NBA: More minutes for Garuba in a Rockets who lose again 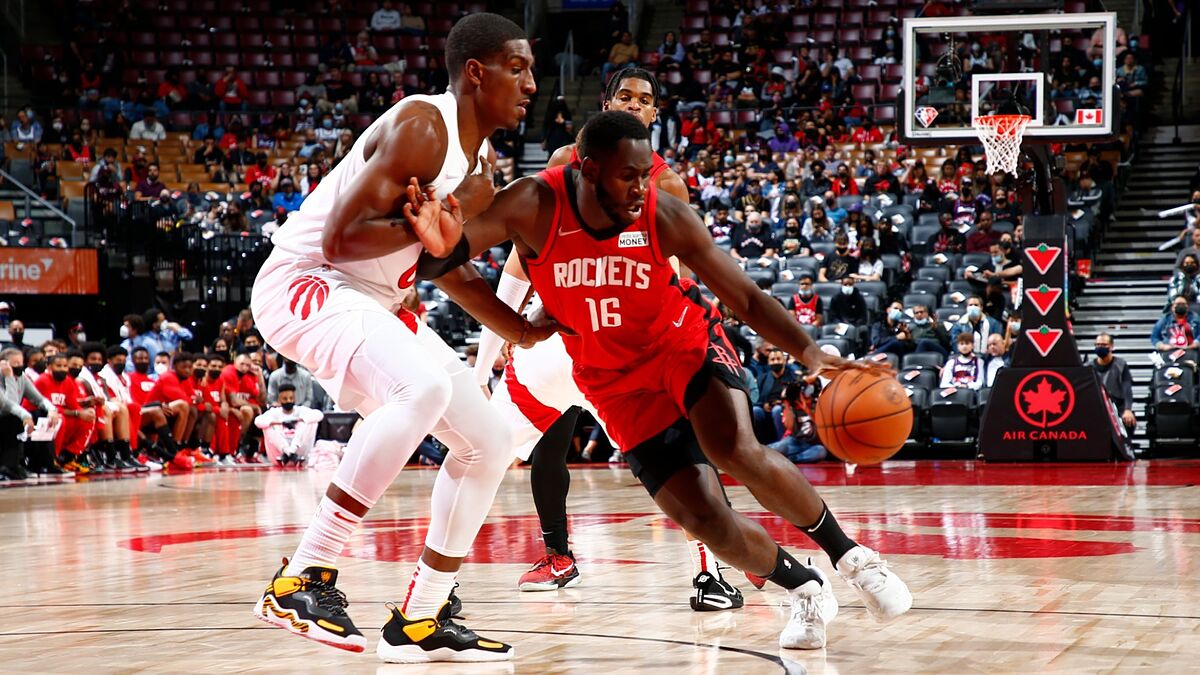 LThe forwards, the Nigerian Precious Achiuwa, and the British OG Anunoby, each scored 17 points and the Toronto Raptors easily beat the Houston Roc

LThe forwards, the Nigerian Precious Achiuwa, and the British OG Anunoby, each scored 17 points and the Toronto Raptors easily beat the Houston Rockets 107-92 on Monday in an exhibition game of the NBA preseason.

Along with Achiuwa and Anunoby, who also combined with nine rebounds, two ball recoveries and two blocks, three other Raptors players had double-digit numbers, despite the Canadian team (2-2) appearing in the game without their headlines.

Guard Malachi Flyn with 15 points, including three triples, three assists and two rebounds, finished as the sixth player for the Raptors.

While the Rockets (1-2), who lost the second straight game, had guard Armoni Brooks as the leading scorer with 15 points, including five 3-pointers from 10 attempts.

Rookie power forward Usman Garuba, who came out of reserve, had the most participation since the preseason began, receiving 12 minutes from Rockets coach Stephen Silas and adding two points.

The former Real Madrid player scored a four-shot basket from the field, missed a 3-point attempt, and did not go to the personnel line.

Under the hoops he responded with three rebounds, including two defenders, gave an assist, recovered a ball, and lost another.

Tags: Houston Rockets, Usman Garuba, basketball nba
NBA: Doncic equals Jordan as the best scorer in playoff history
NBA: Does Damian Lillard deserve to be among the 75 greatest players in NBA history?
NBA: The fortune to lose Kyrie Irving if he does not get vaccinated: the NBA and the union encrypt the salary cut for each game he misses
NBA 2533