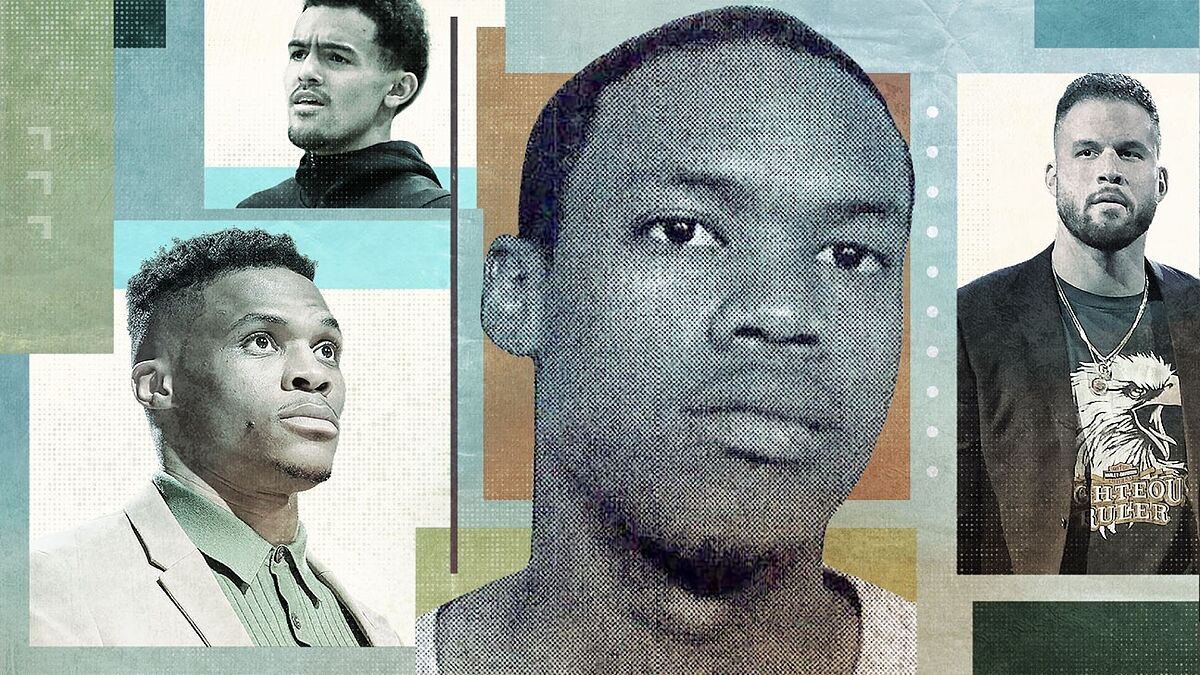 JUlius Jones, a prisoner in an Oklahoma jail, was on death row awaiting his execution, but this was not carried out. This Thursday, the date sched

JUlius Jones, a prisoner in an Oklahoma jail, was on death row awaiting his execution, but this was not carried out. This Thursday, the date scheduled for her, the governor of the state, Kevin Stitt, commuted her sentence to life in prison without the possibility of parole. Numerous sports stars had taken a stand against the execution, including Russell Westbrook, Blake Griffin and Trae Young, all with strong ties to Oklahoma, and Steve Kerr.

Jones, 41, was convicted of first-degree murder and sentenced to death for the 1999 shooting death of businessman Paul Howell in Edmond, Oklahoma, during the theft of his car. The inmate has proclaimed his innocence from death row for more than two decades, saying he was framed by the actual killer, a friend from high school who was a key witness against him.

Warriors coach Kerr tweeted a video this past Wednesday asking people to join “in the fight to save the life of an innocent man. Do it for Julius. Do it for him. Do it for our country. This It cannot happen in a civilized nation, and we have to prevent this from happening. Do everything you can. “

Ultimately, the Board of Pardons and Paroles recommended in a 3-to-1 vote that the governor commute Jones’s sentence to life in prison, and several panelists agreed they had questions about the evidence that led to Jones’s conviction. But the Oklahoma County district attorney and the former state attorney general say the evidence against Jones is overwhelming. The inmate’s attorney, meanwhile, waits for Jones to be granted a parole opportunity, although for the moment she was grateful that he was not executed.

Investigators found the murder weapon wrapped in a handkerchief containing Jones’ DNA in an attic above his room. Jones claims that the gun and handkerchief were placed there by the person he identifies as the real murderer, who had been inside his home after the murder. In addition, the victim’s sister, who was in the stolen vehicle with her two daughters, testified clearly seeing Jones shoot her brother. “He is the same person today as he was 22 years ago. He is still lying. He still does not feel shame, guilt or remorse for his action,” he said.