NBA: NBA tangana of the year: is it basketball or is it wrestling? 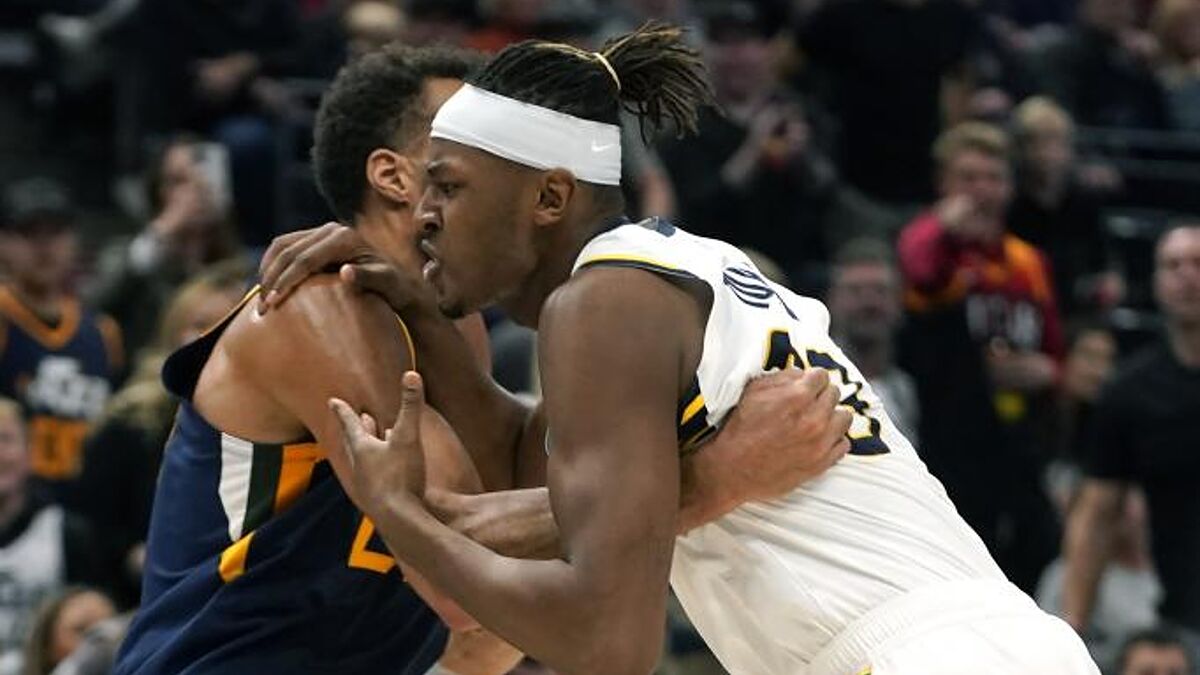 DThe shows in one, although the show is ironic, of course. Suddenly a basketball game turns into a slum wrestling match most regrettable. That ha

DThe shows in one, although the show is ironic, of course. Suddenly a basketball game turns into a slum wrestling match most regrettable. That happened in the Jazz – Pacers. From bsket we go in seconds to wrestling.

Although it cannot be said that it is not seen coming, the duel between Rudy Gobert and Myles Turner I ended up in the worst possible way. Four minutes from the end of the game, a missed layup by the French ended the two players almost on the ground. When they both got up it was like if an explosive force was released that had been accumulating throughout the game.

Both players got into a fight while their teammates followed the game. Several blows were thrown and the altercation ended near the Jazz bench. where they were separated. The fight was also joined by Joe Ingles and Donovan Mitchell. All four players were expelled from the match. 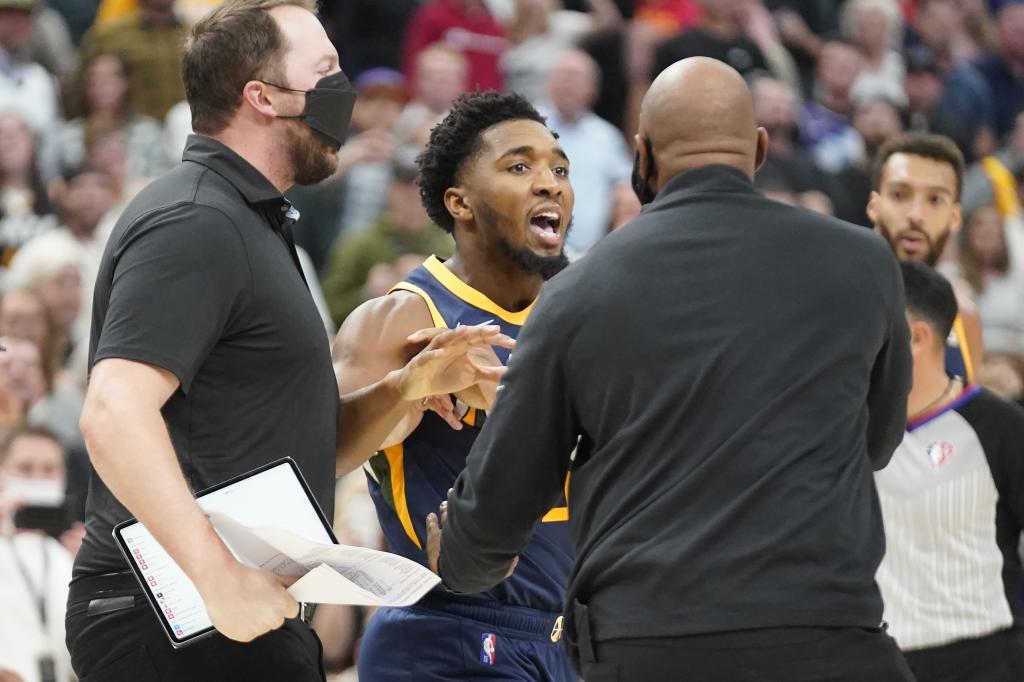 Precisely Mitchell, the star of the Jazz, blamed the referees at the end of the game for what happened: “They have allowed this situation to come. You can see it coming from the first quarter. ”Mitchell reportedly confirmed that the referees told him at half-time that they had missed a lot of fouls and that the game was being very physical.

One of the protagonists also spoke at the end. This was said by Rudy Gobert: “In fact, it’s funny, because my boxing coach was at the match.. The only game he’s come to this year … If I don’t feel threatened, I’m not going to throw a punch. And I didn’t feel threatened. If someone wants to fight, I am easy to reach. “

By the way, the game ended up winning Indiana, 100-111, with 30 points of Malcolm BrogdonAlthough that is overshadowed by what is already the fight of the year in the NBA.