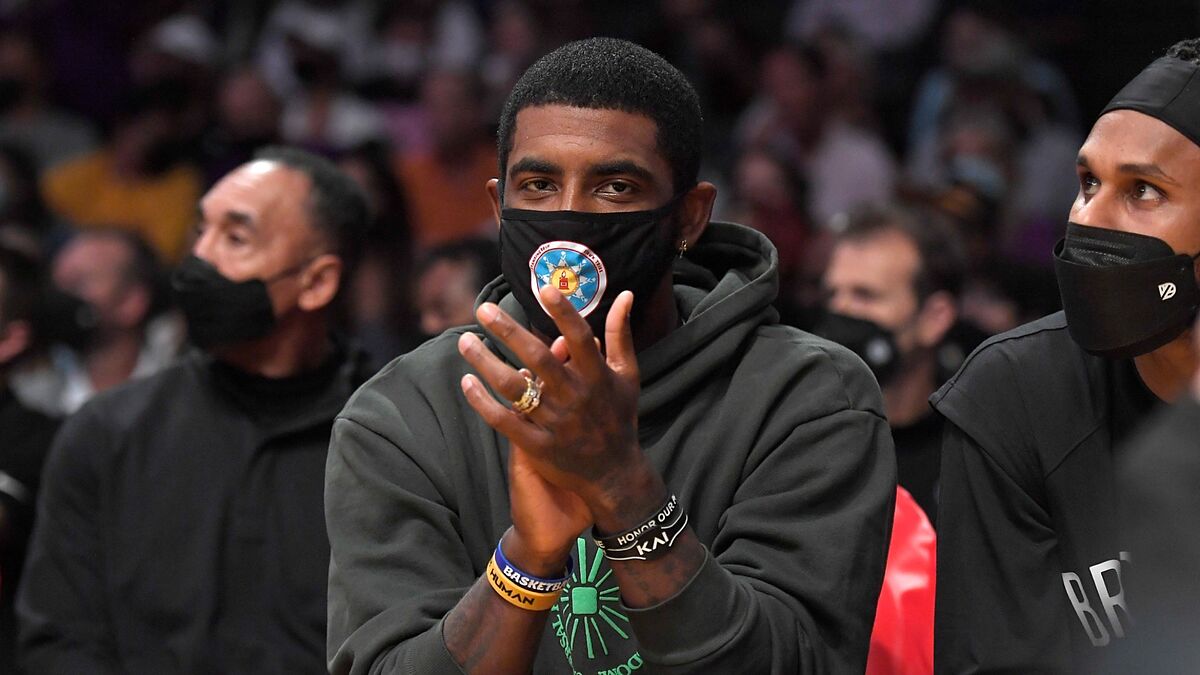 Kyrie irving has yet to debut this season. His refusal to get vaccinated prevents him from developing his profession in New York and the point gua

Kyrie irving has yet to debut this season. His refusal to get vaccinated prevents him from developing his profession in New York and the point guard is estranged from the Nets. There have even been rumors of a possible transfer.

However, the team of Brooklyn He has regained optimism about his star and somehow hopes that he will play at some point this season.

As reported by Shams Charania, it is unclear if Irving’s possible return to action would come from the vaccination route to meet the covid vaccine requirement in New York City, or if Brooklyn would open the doors for you to play in away games and just train on his court. Regardless, it appears the Nets have renewed optimism about the return of Irving this very season.

It also seems that Irving maintains direct contact with his partner and friend. Kevin Durant With whom he talks many times to comment on things about the matches.

In principle, New York is not expected to change its protocol of action with the unvaccinated, so only with the vaccine or with the permission of the team to train in Brooklyn and play abroad, Irving could play this season. On the other hand, the scenario of a transfer is not ruled out yet.

Tags: basketball nba, Brooklyn nets
NBA: Injury, COVID … Doncic does not care: he hallucinates with the winning assistance that he invents on his return
NBA: Santi Aldama already reigns in the Grizzlies zone
NBA: On the horizon a possible All Star Game between the NBA and the Rest of the World
NBA 1305