NBA: Nikola Jovic’s record: he has not debuted in the NBA and has already been sanctioned 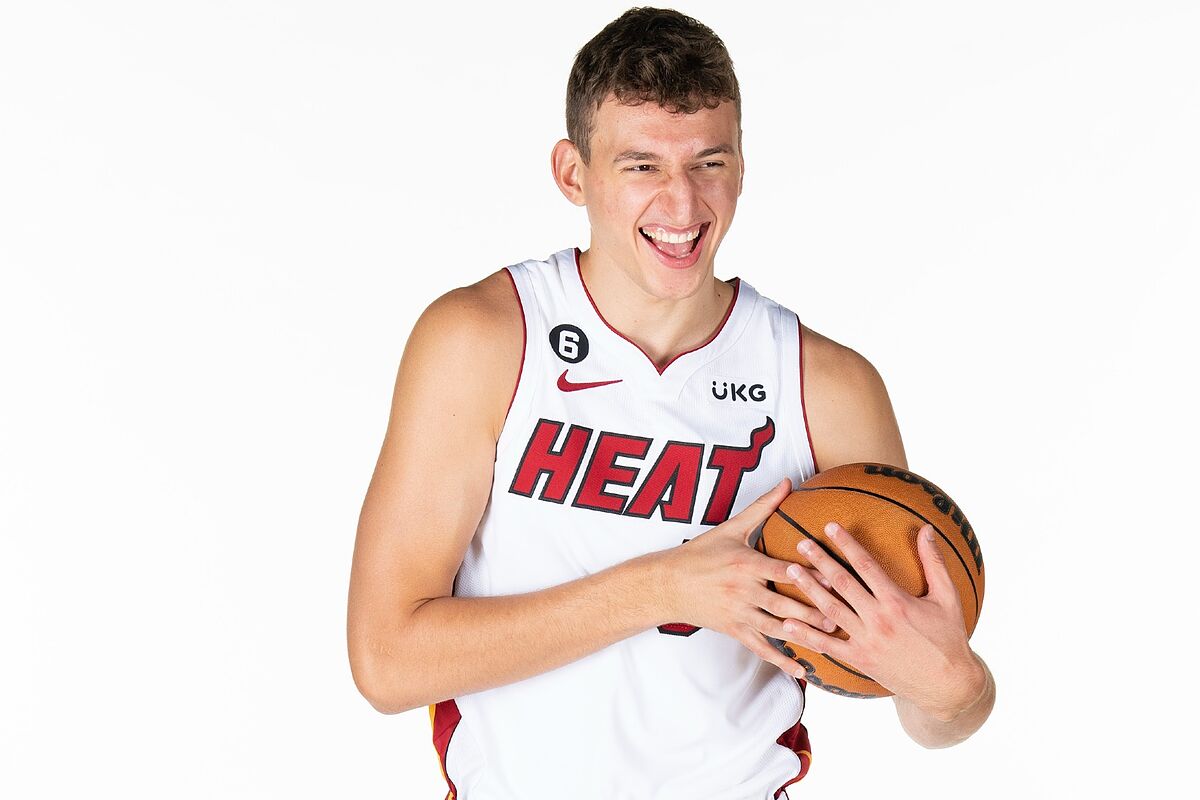 NNikola Jovic, a young forward for the Heat, has been sanctioned by the NBA even before playing his first game in the competition. The rookie has

NNikola Jovic, a young forward for the Heat, has been sanctioned by the NBA even before playing his first game in the competition. The rookie has not been released and has already received a one-game sanction after leaving his team’s bench and attending the brawl that was organized in the duel against the Raptors.

It all started when Caleb Martin, of the Florida team, and Christian Koloko, of the Canadian, got into a fight for a rebound with 7:46 remaining in the third quarter. The two players went against the first row of the background and a brawl began with the intervention of some of their teammates, among whom was Jovic, 19 years old and 2.08 meters.

Both he and Martin have been suspended for one game, a sanction that they will serve in the early hours of this Monday when the two teams meet again. Koloko, meanwhile, has been fined $15,000.

Jovic, a talent chosen in the 27th position of the last draft by the Heat, has the dubious honor of being suspended without having made his NBA debut. It must be a unique case in the League.

Tags: miami heat, basketball nba
NBA: The brutal sincerity of an NBA star: “I’ve been in very dark places”
NBA: A mascot earns almost triple that of the highest paid player: the NBA vs WNBA salary gap that “says it all”
NBA: Shaquille O’Neal on Kyrie Irving and his stance on vaccines: “Get your ass out of there now”
NBA 4166