NBA: Not even Irving and Harden’s Nets can with the amazing Cavs 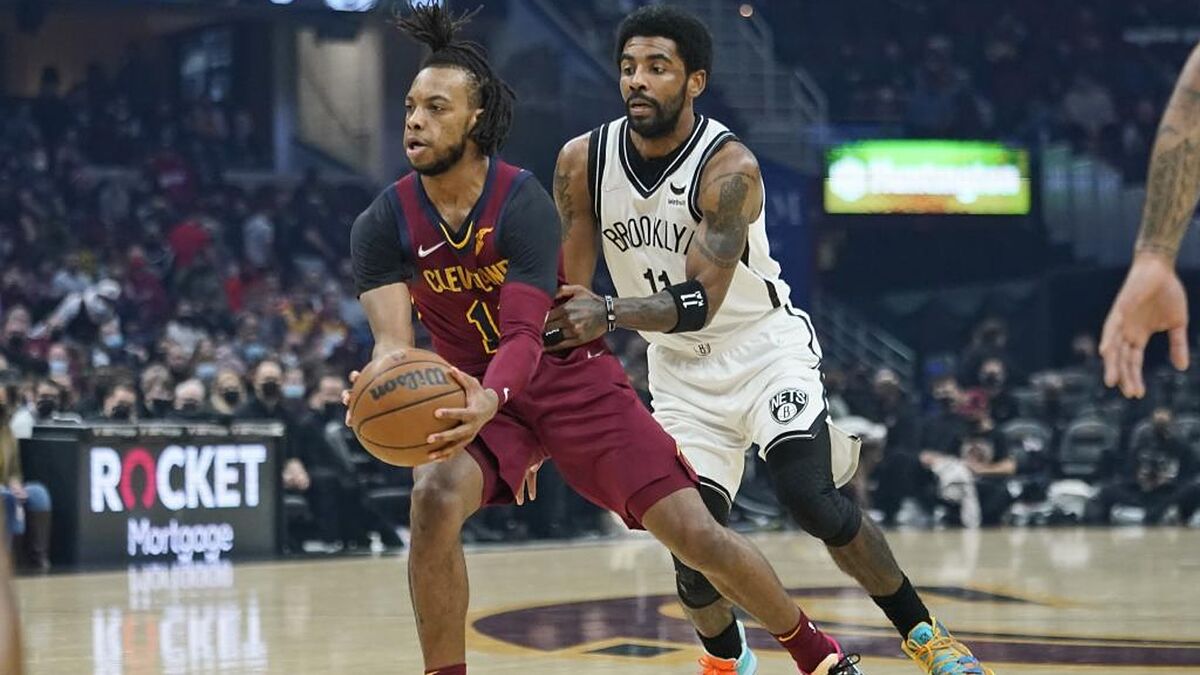 Lto life without Kevin Durant it's too tough for the Nets. almost no matter what James Harden or Kyrie Irving. Without KD, Nets fell in Cleveland

Lto life without Kevin Durant it’s too tough for the Nets. almost no matter what James Harden or Kyrie Irving. Without KD, Nets fell in Cleveland, 114-107 to some cavas that continue to amaze the NBA.

darius garland, with 22 points and 12 assists, continues to vindicate with great performances his presence in the next All Star, which will be held precisely in cleveland. Without KD, who is out for several weeks, the Nets ended up succumbing to a team that has taken its role as a league agitator very seriously.

For the Cavaliers, isaac okoro contributed 15 points and Jarrett Allen, another that could go to the All Star, had 14 points and 10 rebounds. The Cavs add their fifth consecutive victory.

In fact, the Nets missed their last five shots from the field to cap off their disaster with a horrible fumble between Harden and Irving with the score 110-107 that caused Okoro’s mate.

The low of during and the panorama that the Nets face left this phrase from the coach of the New York team, Steve Nash: “It is our opportunity to grow. We have to find solutions“.

Tags: basketball nba, James harden, Brooklyn nets
NBA: The Most Impressive Magic Trick You’ll Ever See by LaMelo Ball
NBA Rumors: What the Pelicans will do to improve the roster
Memphis Grizzlies: A historic defensive season in the NBA
NBA 2557