NBA: Not even “the most talented point guard in history” saves the almighty Nets from their worst crisis of the course 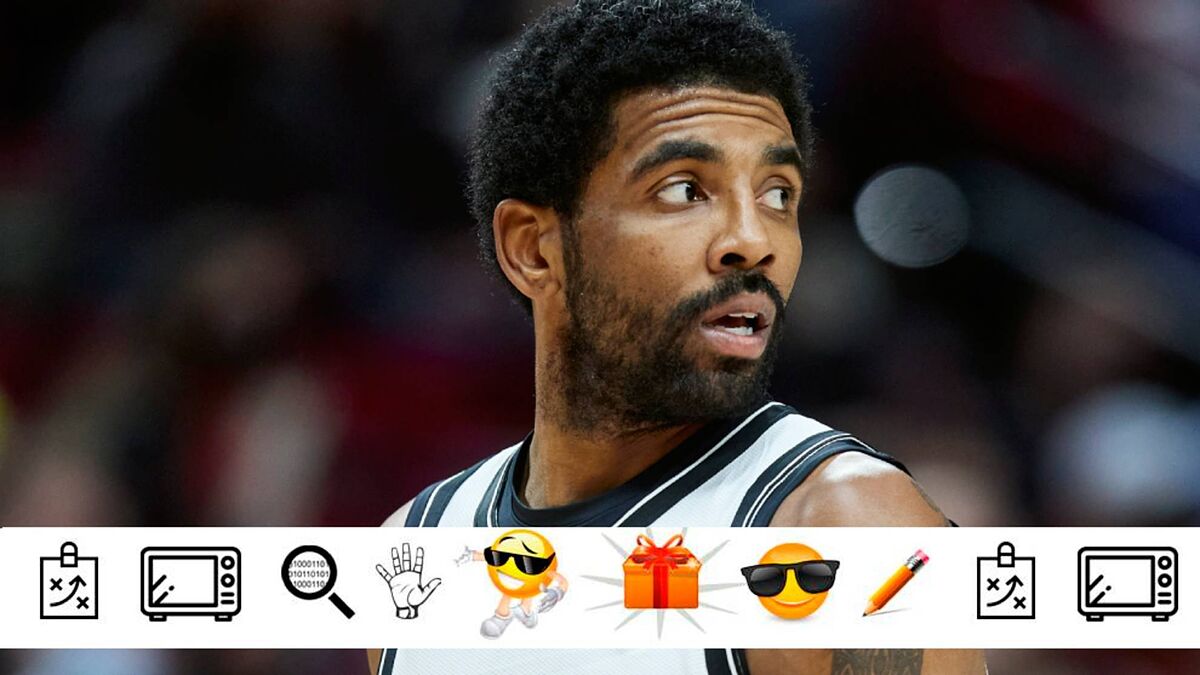 TO the all-powerful Brooklyn Nets, a big favorite for bettors and experts before the season begins, begin to dance their knees. The megaproject of

TO the all-powerful Brooklyn Nets, a big favorite for bettors and experts before the season begins, begin to dance their knees. The megaproject of Joseph Tsai with Kevin Durant and James Harden at the helm begins to water and doubts have seized a team called to everything but experiencing its worst moment of the season with five defeats in the last seven games.

The last, also, painful against some Portland Trail Blazers that are far from their best version and that also did not have the competition of their great star Damian Lillard. An unexpected setback that heightens the feeling that Steve Nash&#8217;s team still has a long way to go to compete with the league&#8217;s cocks, such as Golden State, Phoenix, Chicago or Memphis today. Four teams with better balance than the Nets and which the New Yorkers have yet to win.

It is true that for the game in Oregon the Nets did not have the &#8216;The Beard&#8217; contest, but they did enjoy the controversial Kyrie Irving. The player was listed before the clash as &#8220;the most skilled point guard in history&#8221; by rival coach Chauncey Billups. However, he still shows the inactivity caused by his refusal to be vaccinated and that made the Nets separate him from a team that, finally, he has had to resort to, although that has not meant, for now, a substantial improvement.

Night with more shadows than lights for the Spanish representation in the NBA. Usman Garuba this time did enter into Stephen Silas&#8217;s plans in the Rockets&#8217; loss to the Philadelphia 76ers (91-111) but he was only on the court for five minutes in which he captured three defensive rebounds, stole a ball and put a stopper. For his part, Juancho Hernangmez again ran out of minutes in the victory of the Boston Celtics in overtime against the Indiana Pacers (101-98).

Joel Embiid begins to advance positions in the race for the MVP of the season after finishing second last season. The Cameroonians know that this course the prize is difficult, but they do not want to be left out of the competition at the last moment. To do this, he exposes arguments such as those he exhibited against the Rockets with 31 points, 8 rebounds, 6 assists and 2 blocks. It is the seventh game in a row for Embiid above 30 points, something that in the history of the Sixers only Allen Iverson and Wilt Chamberlain had achieved.

Cade Cunningham continues to show why he was the last No. 1 in the draft. Despite starting with the handbrake on attack, the Pistons player is keeping his mouths shut and little by little he begins to remember the dominating guard that he was in his university stage. Against the Jazz he was the most complete player in the surprising victory of the Michigan team with 29 points, also demonstrating his great defensive ability against a player like Donovan Mitchell.

The New York Knicks managed to get off the ground in the second half of the game and beat the San Antonio Spurs 111-96 in a game in which the New Yorkers managed to get a 25-point lead in the fourth quarter. RJ Barrett scored 31 points and became the fourth player under 21 with more than one game over 30 points against the Spurs.

For the second time in three days, the Hornets beat the NBA champions 103-99 at home thanks to the performance of Terry Rozier, who scored 27 points. But above all because of the inspiration of a LaMelo Ball who was able to find his way to the rival basket at the right time to put the finishing touches on the Bucks.

Tags: basketball nba, Brooklyn nets
NBA: Even LeBron James surrenders to Ricky Rubio, a unique player in NBA history
Bulls 112-138 Nets | NBA: The full version of the Brooklyn Nets with Durant, Harden and Vaccine Irving sure is scary
NBA: Klay Thompson is already scared with his grimace: 24 triples in a row like nothing!
NBA 1297