NBA: Not Jordan, not Kobe, not LeBron: the player with the highest winning percentage in NBA history is… Manu Ginobili!

Manu Ginobili, fundamental part of the most successful dynasty in the history of the San Antonio Spurshe is considered like one of the best sixth m

Manu Ginobili, fundamental part of the most successful dynasty in the history of the San Antonio Spurshe is considered like one of the best sixth men in NBA history. Beside Tim Duncan and Tony Parker took the Texan team to another dimension with a Gregg Popovich who fit all his pieces perfectly from the bench.

Another milestone in his colossal resume

Many merits acquired in a stratospheric career and to which is now added a distinction that places him even more on the Olympus of the league. NBA Stats and the StatsMuse portal have recently revealed that Manu Ginóbili is the player with the highest winning percentage in NBA history, with 72.1%, among the players who have played at least 1,000 matches. He beats in his 16 years with the San Antonio Spurs) leads the table ahead of Tony Parker and Tim Duncan, Danny Ainge and Abdul-Jabbar.

Neither Michael Jordan, nor LeBron James, nor Kobe Bryant, nor Magic Johnson… No. No one had a higher winning percentage in NBA history than Manu Ginobili, another fantastic stat to add to his already colossal résumé. Though he never took out his chest for it. 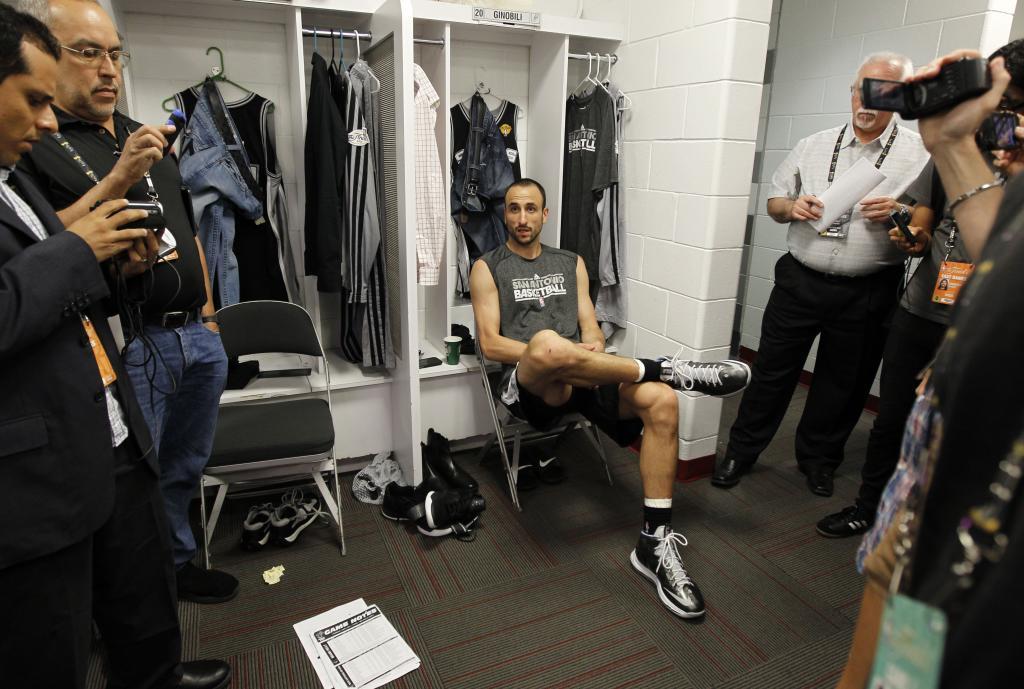 His humility, another of his great virtuescame to light when they told him that this year he would enter the Hall of Fame: “I never won a top scorer title, or an MVP, I was never even chosen for the first team. I am here for my environment. The players I played with, the coaches and the organization. I don’t take it as an individual achievement. I was in the right place at the right time,” she said.

I am here because of my environment, because of the players I played with, the coaches and the organization. I don’t take it as an individual achievement

In the Spurs his fans are legion. They don’t forget how much the Argentine gave them, who also inspired stars like James Harden with his style of play and gave value to the position of sixth man, quite reviled until his appearance. The Argentine showed that coming off the bench can be decisive in a team. And years later others followed his example.

Tags: basketball nba, San antonio spurs
NBA: European majority in the NBA’s Best Quintet made up of Doncic, Jokic, Antetokounmpo, Tatum and Booker
NBA: Pau Gasol: “After Kobe died it took a long time to sleep well, there were many cries and a lot of pain
NBA: How many more casualties does there have to be for the NBA to consider stopping due to COVID?
NBA 3183