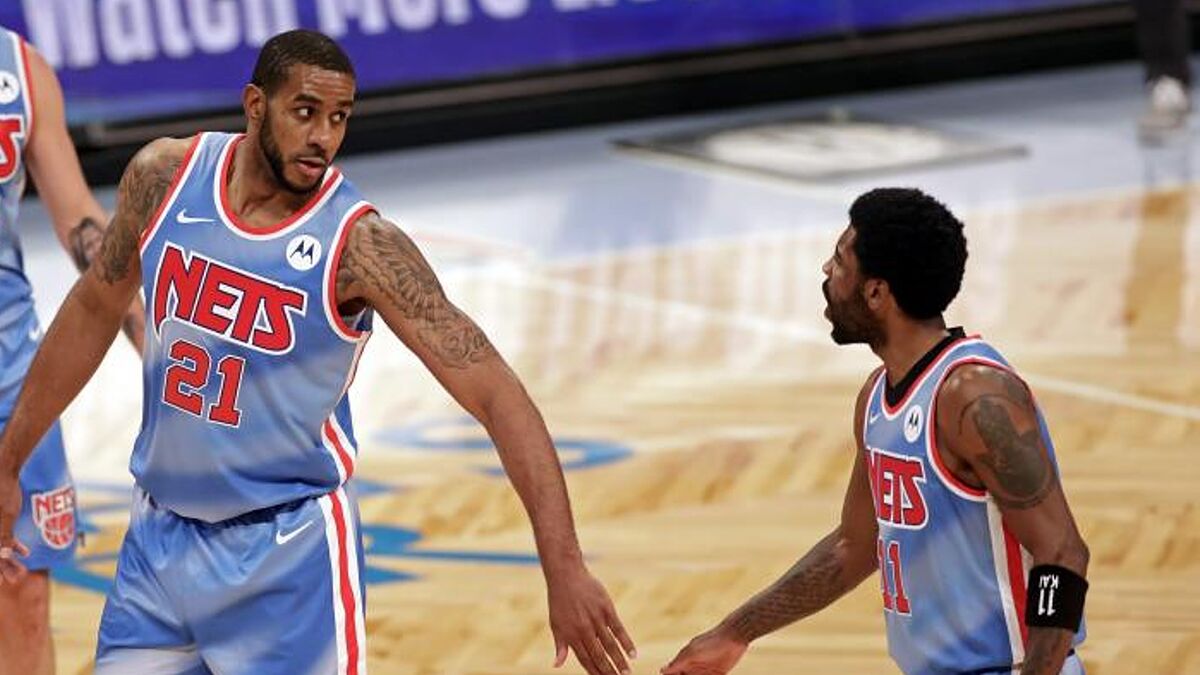 LaMarcus Aldridgeofficially returns to the NBA and Nets. After he was discharged, the Nets signed him to a one-year, $ 2.6 million contract to giv

LaMarcus Aldridgeofficially returns to the NBA and Nets. After he was discharged, the Nets signed him to a one-year, $ 2.6 million contract to give him the opportunity to achieve what he came to seek last year: the NBA ring.

After his retirement five months ago due to heart problems, the doctors have given him the green light to play again, including independent physicians and others affiliated with the Nets that they see no danger in the power-wing’s return to action.

“I retired in April on what I thought was the precautionary decision I was wiser for my personal health at the time, but further tests and evaluations by various top doctors have convinced us doctors, myself, and the Nets that I am fully authorized and can return to the rigors of the NBA, “Aldridge announced in a statement.”I loved my short time with Brooklyn and I’m excited to join the team in pursuit of a championship. “

With Aldridge, the Nets’ internal rotation is pushed to the limit with All-Stars players, veterans, yes, but very talented. Along with LaMarcus will be Blake griffin and the recent signed Paul millsap, who join other players like Kevin Durant, James Harden, Kyrie Irving or Patty Mills … a whole Dream Team.

In order to make room for Aldridge, the Nets cut Alize johnson, to which they no longer found any gap in the squad so that he could have minutes. Also, at the same time they were signing Aldridge, they were DeAndre Jordan to the Nets to create more room in the salary cap.

Tags: basketball nba, Brooklyn nets
NBA Rumors: The next contract that Tyler Herro hopes to sign
NBA: Astou Ndour makes history with the Sky and wins the WNBA
NBA: The cold war between the Brooklyn Nets and James Harden: “Now everyone gets along, everything changed after the transfer”
NBA 2537