NBA: On the horizon a possible All Star Game between the NBA and the Rest of the World 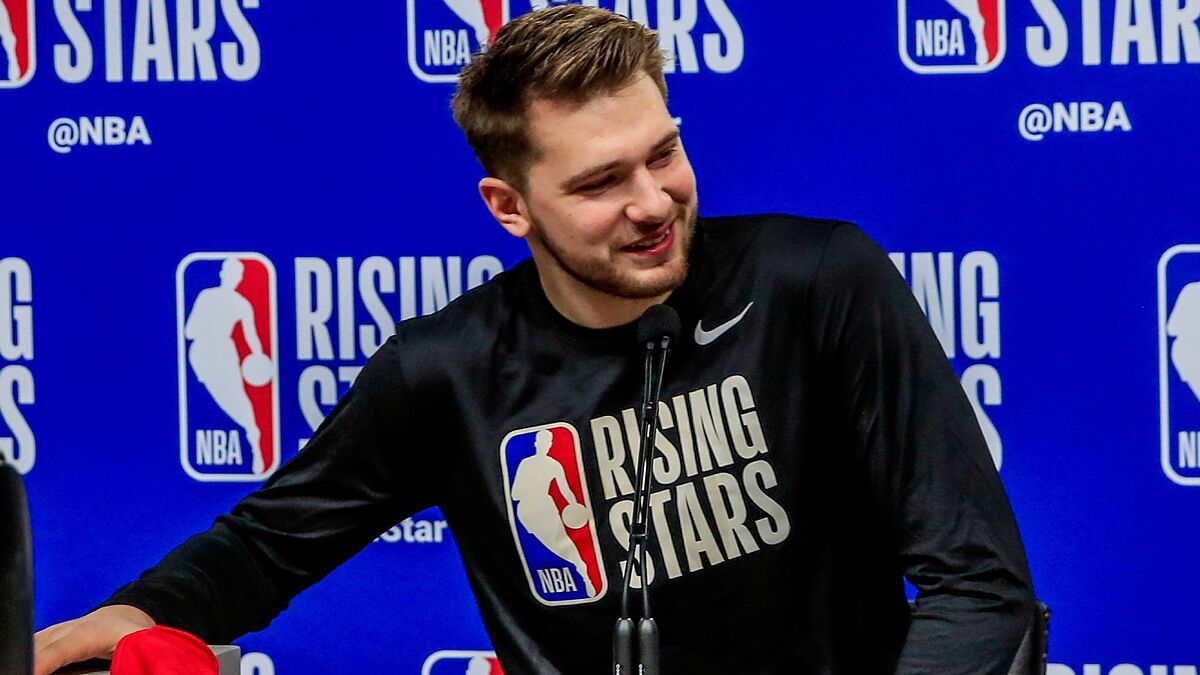 ANDl birth of the NBA European division, with the first conversations between FIBA ​​and the competition led by Adam Silver, begins to take shape a

ANDl birth of the NBA European division, with the first conversations between FIBA ​​and the competition led by Adam Silver, begins to take shape as MARCA has advanced. A movement that completely changed the panorama of basketball and for which the NBA already.

The first move that NBA Commissioner Adam Silver wants to make is recovery of two vital places for their interests in Europe such as London and Paris. London is the strategic headquarters of the NBA in Europe … but it does not have a team of the necessary relevance. Paris is its decisive market … and it does not have a dazzling club either. These are two basic places in the future of an NBA Europe that dreams of uniting Madrid, Barcelona, ​​Moscow, Kaunas, Tel Aviv, Belgrade, Athens … Everything.

The ‘reconquest’ has already begun in 2011 when the NBA decided to take a regular league game out of the United States and take it to London, repeating up to eight times in the British capital. On 2020, just before the pandemic, the NBA He performed the same maneuver and took a Bucks-Hornets to Paris.

Another of the steps that the NBA wants to take to shape its European division is the packaging. The American league is characterized, in addition to the quality of its game, by the spectacle that surrounds every game, be it a regular league game or the seventh game of a final. Everything is taken care of to the millimeter and he wants to bring that same philosophy to Europe, caring for the pavilions and adapting them to the NBA model where basketball and adjacent entertainment (bars, restaurants, shops …) are equally important.

Tags: basketball nba
NBA: Stephen Curry, what place does he deserve in history? Top 10, Top 5 … the best?
NBA: Scottie Pippen strikes again: attack Michael Jordan again and dismantle the myth of his most legendary match
NBA: Check the anti-vaccines: the Warriors and the Nets will not be able to play without the complete guideline
NBA 787