NBA: Owner of the Suns and Mercury decides to sell the teams 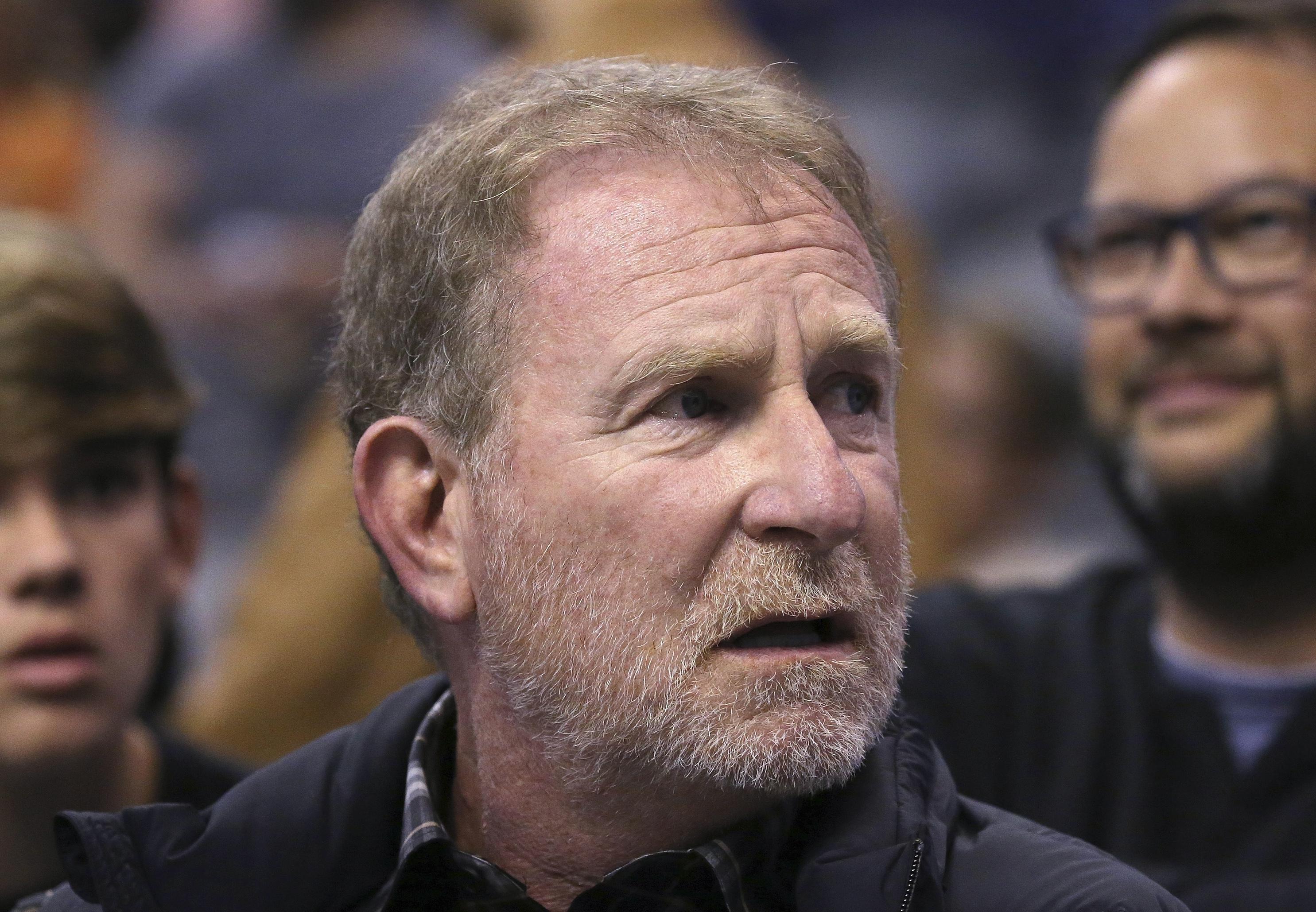 Robert Sarver announced Wednesday that he has begun the process of selling the Phoenix Suns and the Phoenix Mercury, eight days after the NBA suspe

Robert Sarver announced Wednesday that he has begun the process of selling the Phoenix Suns and the Phoenix Mercury, eight days after the NBA suspended him for a pattern of workplace misconduct, racist language and hostile behavior. towards the employees.

Sarver said the sale “is the best step”, although he had initially wanted to maintain control of the franchises, stressing that his career reflects another image of himself.

“But in today’s unforgiving environment, it’s become painfully clear that that’s no longer possible — that any good deeds I’ve done or may yet do are outweighed by things I’ve said in the past,” Sarver wrote in a statement. “For those reasons, I have embarked on the process of seeking buyers from the Suns and Mercury.”

NBA Commissioner Adam Silver was in favor of the decision.

“I fully support Robert Sarver’s decision to sell the Suns and the Phoenix Mercury,” Silver said. “This is the right step that should be taken next by the community and the organization.”

Sarver acquired the franchisees in July 2004 for approximately $400 million. He is not the only owner, but he is the main one.

Assuming no other team is put up for sale at the same time, it will be the first sale in the NBA since a consortium led by Ryan Smith, co-founder of software company Qualtrics, bought the Utah Jazz in 2021 for about $1.7 billion. Dollars.

It is unknown if Sarver has set a purchase price. Forbes recently estimated the Suns’ worth at $1.8 billion.

Any new owner will have to undergo an evaluation by the NBA, which is standard procedure.

An independent investigation that the NBA ordered last November and that took 10 months to complete revealed that Sarver “repeated or attempted to repeat the N-word on at least five occasions during his tenure with the Suns,” though he noted that the investigation ” did not find that Sarver used this racially insensitive language with the intent to demean or denigrate.”

The investigation also found that Sarver used derogatory language toward women in the workplace. One case was recorded in which she told a pregnant worker that she was unable to perform her duties after giving birth. She also made inappropriate comments and jokes about sex and physical anatomy; e she insulted employees in ways that could be construed as harassment “under workplace rules.”

Once the report was completed, Silver suspended Sarver for a year and fined him $10 million — the maximum established in league regulations.

The sale decision comes after numerous voices had considered that the suspension was not enough. Among those who spoke in this regard were Suns guard Chris Paul and Lakers star LeBron James, as well as the NBA players’ union.

James spoke about the case again on Wednesday, shortly after Sarver’s decision was announced.

“So proud to be part of a league committed to progress!” he tweeted.

Tags: sports
The Indes came out against the complaints of sexual harassment in the Boxing Federation, which affirms that the facts are not true
VIDEO. From “doing magic” with Harry Potter, to fighting in MMA
Federation of Soccer History and Statistics named Huachipato as the best Chilean team of 2021
NBA 3495

Loading...
Newer Post
Zabit Magomedsharipov explains the reason for his retirement from MMA
Older Post
NBA Rumors: Los Angeles Lakers will not give 2 rounds for Buddy Hield or Myles Turner