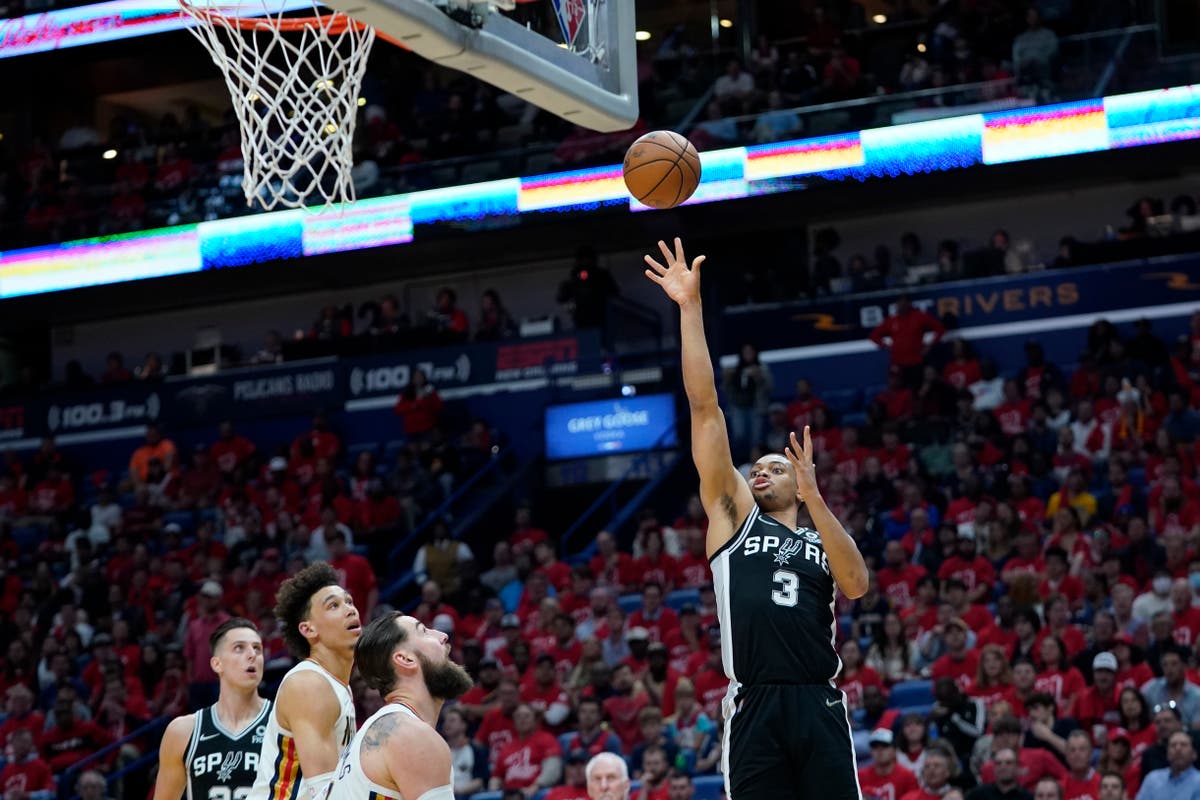 The Spurs’ intention to play a few games in Austin, some 80 miles (129 kilometers) away, sparked anxiety among local fans that the owners were considering moving the team.

“I want to reassure you that the Spurs are in San Antonio to stay,” Holt said in a message posted Tuesday on Twitter.

“My family got involved with the Spurs in the ’90s because there was a real threat of a move. We didn’t let that happen and we won’t let that happen now,” Holt said. “The Spurs wouldn’t exist without the city and the people of San Antonio.”

Bexar County owns AT&T Stadium, where the Spurs play at home. County officials expressed alarm at the team’s request to stage two home games at the Moody Center, a new arena in Austin. A team executive responded that the franchise is just looking to expand its brand.

The growing popularity and the arrival of large corporations that could sponsor sports franchises have made San Antonio authorities nervous that the Texas state capital could take the Spurs.

San Antonio suffered a fiasco years ago when the MLS soccer league chose to expand in Austin instead of them.

Doc Rivers: “When I see another good European, I get pissed off”
New York Knicks – Indiana Pacers, live
Popovich makes NBA history by becoming the coach with the most wins
NBA 2872

Loading...
Newer Post
Woman tries to get into the UFC cage and takes a beating
Older Post
Golf and business, know the technique of the winners