NBA: Pau Gasol participates in the largest capital increase in the history of women’s sports 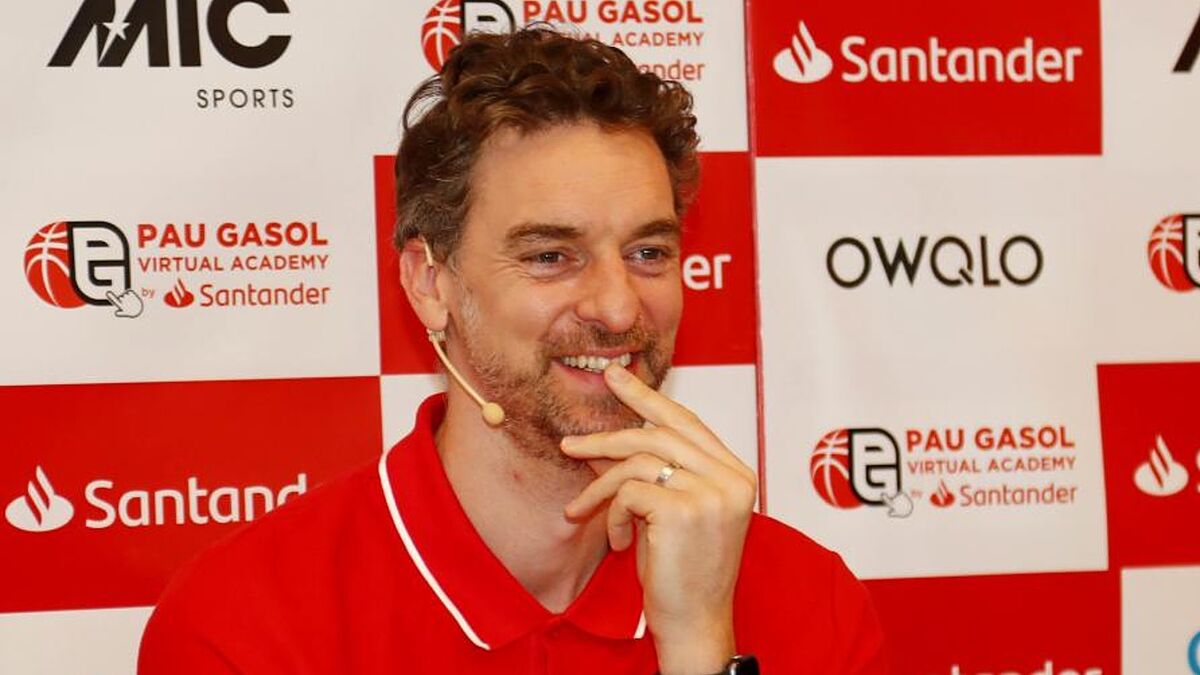 Lto WNBA just announced an unprecedented event in history: it is the largest capital increase ever carried out in a female sports property with new

Lto WNBA just announced an unprecedented event in history: it is the largest capital increase ever carried out in a female sports property with new investors and existing owners from the WNBA and NBA. This innovative transaction is part of a financial growth strategy designed to generate new revenue through increased investment in priority areas as part of the league’s long-term business transformation.

And in that investment group that will contribute a total of 75 million dollars, figure Pau Gasol. The former NBA player and active member of the IOC has always shown his unconditional support for women’s sports in general and the WNBA in particular. Pau joins a powerful group of figures very relevant in the sporting scene that intend with this action to decisively help the development of the Professional Basketball League.

The idea is that the income from this investment is used to promote the brand; globalization of the WNBA; innovation, digital and growth of consumer touchpoints; and human capital and operational optimization as part of an overall effort to address some of the league’s obstacles to growth and generating new revenue.

This is the complete list of the WNBA investor group in which Pau Gasol is:

Condoleezza Rice (Stanford University and former US Secretary of State)

Tags: Pau Gasol, basketball nba
Marc Gasol, included among the slowest players in NBA 2K22
Raptors 108-111 Bulls | NBA: Michael Jordan and his mythical Bulls already have heirs in Chicago
NBA: The mayor of New York: “I want the ring, but no exceptions will be made with Irving”
NBA 3181

Loading...
Newer Post
Club World Cup: 6 facts about the international competition
Older Post
goodbye to professional football at the age of 20 due to mental health problems