NBA: Pippen continues to hit Jordan: “We won not because of him, but in spite of him” 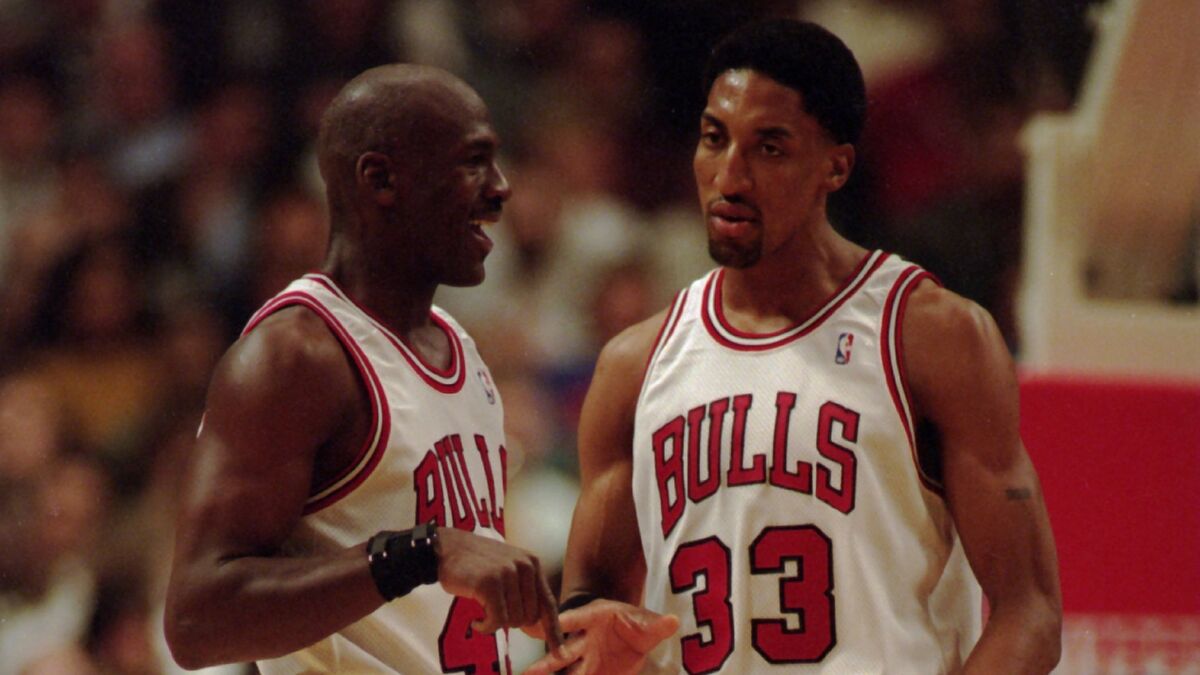 La campaign of harassment and demolition of Scottie Pippen towards Michael Jordan there seems to be no end. In recent weeks the former Bulls playe

La campaign of harassment and demolition of Scottie Pippen towards Michael Jordan there seems to be no end. In recent weeks the former Bulls player has thrown multiple accusations who have been casting a terrible shadow over Jordan&#8217;s legacy on the team and even in the NBA.

In his book &#8216;Unguarded&#8217;, Pippen shoots the considered best player of all time with a bullet, trying to dismantle many of the myths that arose around his figure. And the last chapter of all this is especially controversial.

&#8220;Michael was wrong. We did not win six championships because he messed with us to motivate us. We won even though I did that. We won because we played team basketball, which hadn&#8217;t happened in my first two seasons, when Doug Collins was our coach. That&#8217;s what&#8217;s special about playing for the Bulls: The camaraderie we established with each other, not that we felt blessed to be on the same team with the immortal Michael Jordan. &#8220;

Pippen&#8217;s tremendous stick is the response to Jordan&#8217;s documentary &#8216;The Last Dance&#8216;and the part where&#8217; Air &#8216;explains that to win he needed to motivate his teammates and that&#8217;s why sometimes he messes with them and treated them harshly. Pippen believes that this was not the correct method.

But that is not all. Pippen casts more shadows on the legend by calling himself a better teammate than Jordan was on the Bulls and somehow fixing what he messed up:

&#8220;I was a much better teammate than Michael ever was. Ask anyone who played with the two of us. I was always there with a pat on the back or a word of encouragement, especially after he looked down on someone for one reason or another. Helped others to believe and stop doubting themselves&#8220;.

Of course, in the hegemony that the Bulls established in the 1990s, it never crossed our minds that this gulf existed between the two best players on the team. And still they won six rings. But the war between Jordan and Pippen seems far from over.

Tags: Michael Jordan, basketball nba
Playoffs WNBA 2021: Astou Ndour hits first in the semifinals by the hand of a hysterical Vandersloot: 12 + 10 + 18 !!
NBA: The fortune to lose Kyrie Irving if he does not get vaccinated: the NBA and the union encrypt the salary cut for each game he misses
NBA: An absentee quintet to win the NBA
NBA 781