NBA PlayOffs 2022: Another performance by Antetokounmpo leaves the Bulls touched

NBA PlayOffs 2022: Another performance by Antetokounmpo leaves the Bulls touched

Cwith a tremendous new performance from the Greek Giannis Antetokounmpowho contributed 32 points and 17 rebounds, and Grayson Allenwith 27 points, the milwaukee bucks They won 119-95 at home against the chicago bulls and they took a 3-1 lead in the first round series of the ‘playoffs’, so they will be able to sentence the duel next Wednesday at the Fiserv Frum.

Two days after humiliating the Bull’s (111-81), the Bucks returned to stroll in the United Center and again with a Grayson Allen intractable, that without Chris Middletoninjured, is dominating from the three-point line (6 of 7 this Sunday).

Antetokounmpo he finished his game with 32 points, 17 rebounds, seven assists and two blocks; Allen had 27 points, had two steals and grabbed two rebounds.

Forced to react after the humiliation suffered two days before, the Bull’s They tried to be more aggressive, but they ran into a Bucks determined to finish the series and return to milwaukee with more than half a ticket for the second round in his pocket.

The Bull’s they created good shots, with good offensive actions, but once again they lacked success. The regular season and this same series of ‘playoffs’ made it clear: for them to have options to protect the Bucks, their percentages must be above 50%.

And in fact, going 18-for-43 in the first half, the Bull’s collided with some bucks in total confidence, who took an early advantage of eleven points at 23-12 thanks to the first triple of Grayson Allen which was the prelude to another triumph at the United Center.

Allenwho had sunk the Bulls two days ago, connected his first four attempts from the perimeter and had already 16 points at halftime, supported by the twelve of Giannis and the eleven of Junior Holiday and Bobby Portis.

LaVinewith twelve points, and vucevicwith eleven, tried to bring the Bulls closer and keep them in the fight, but an intractable Allen responded to their baskets, who opened the way, along with holidaysfor 56-41 that already left the path of the Bucks downhill. 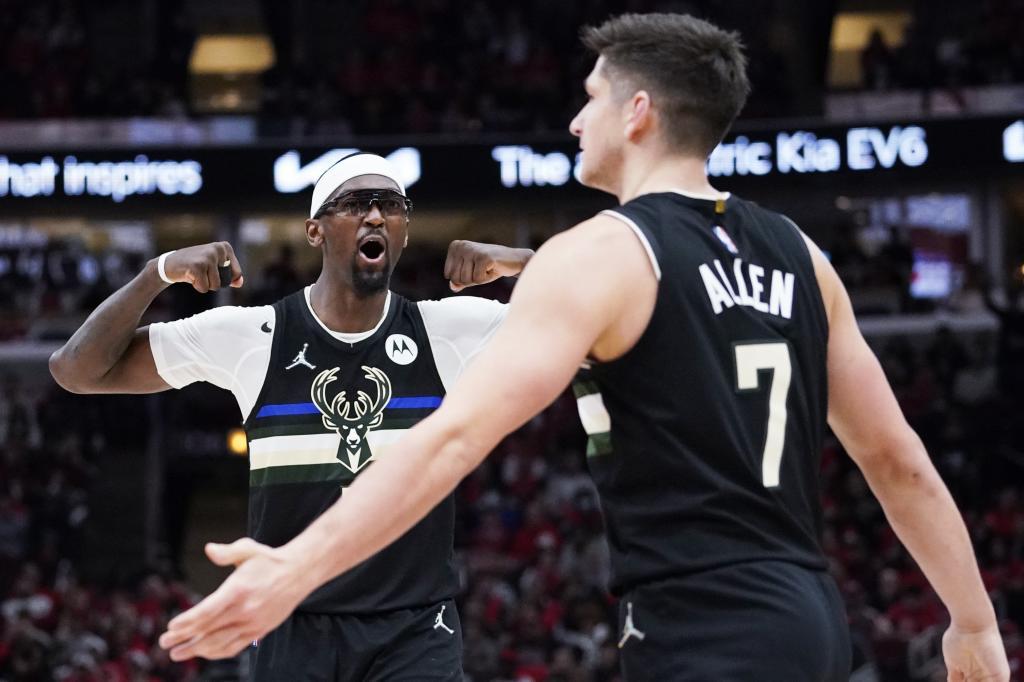 THE BUCKS, NO BREAKS

An image at halftime represented the best example of the concentration with which the Bucks arrived in Chicago. Giannis Antetokounmpo and Brook Lopez they returned five minutes early to the court during the break to rehearse shots and free kicks.

In the first minutes of the third quarter, the Bucks accelerated definitively, with a 7-0 run and two triples by Portis and Holiday for 63-41.

Chicago threw with pride and, guided by two 3-pointers from Donsunmu and DeRozanmanaged to cut the deficit to 68-59, but the comeback ambitions lasted only a few minutes in the third period.

Antetokounmpo completely cut it off with some spectacular plays, speed penetration, power and technique, to put back 19 points in between at 79-60. 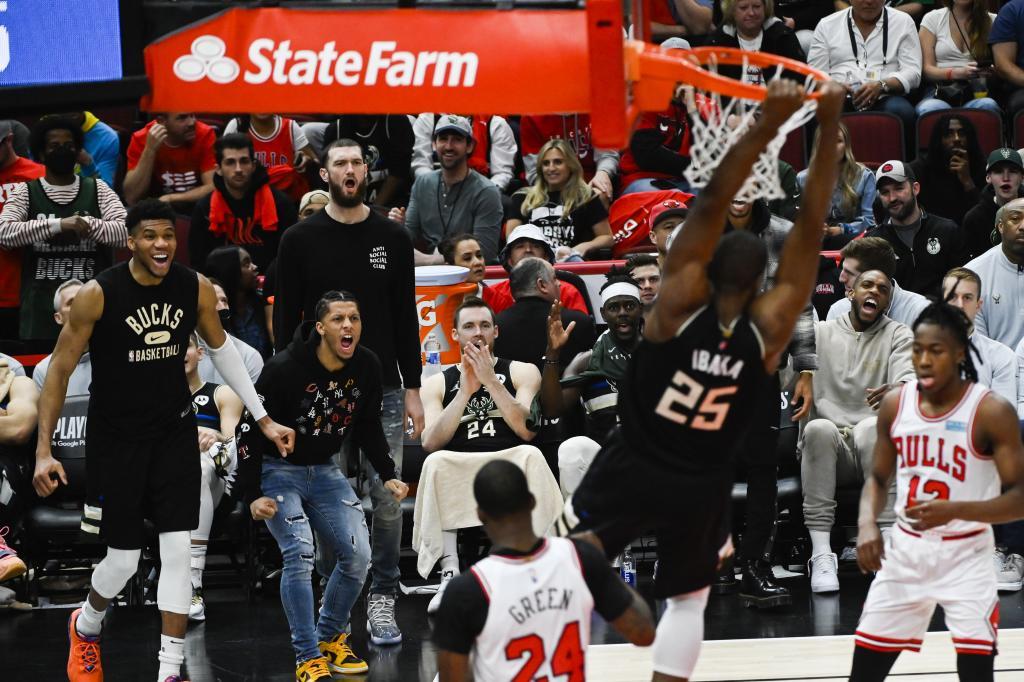 a triple of Allen with 0.2 to play in the third period, when the Bull’s They were thirteen away, I raised the score to 90-74 and punished the Bulls once.

It was a blow from Chicago could no longer get up and, just like two days ago, the last few minutes became little more than a formality for the bucks.

That yes, there was no lack of a final fight between Zach LaVine and Bobby Portiswhich resulted in two technical fouls.

The Bucks were then 20 points ahead at 115-95, in a United Center that had been almost completely emptied of fans.