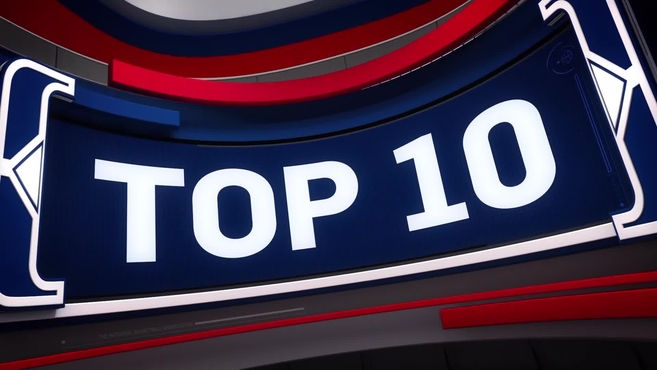 NNothing better than a great mate to vindicate a star. James Harden has been a great protagonist, both positive and negative, in the Playoff series

NNothing better than a great mate to vindicate a star. James Harden has been a great protagonist, both positive and negative, in the Playoff series between the Philadelphia 76ers and Toronto Raptors. He made mistakes in direction and shooting in the fifth game, which caused the threat of a comeback for the Canadian franchise. But in the sixth he showed who he is in the league.

With an incredible mate that leads the 10 best plays of the NBA PlayOffs day, Harden hits the table and shows that if he is in great shape, the team from the ‘city of brotherly love’ will be able to fight in the post-season. Because Embiid will be in complete safety after another recital with moves like the block on Scottie Barnes, ‘rookie’ of the year.

In addition to Harden, another protagonist of the best plays is José Alvarado. During the match, he engaged in a thousand and one matches against Chris Paul. But with the ball in his hands he left plays out of sheer skill. One of those who competes with the excessive force of Harden’s mate for being the best play.

Although Alvarado was also ‘stopped’ by the rival defenders and receives a tremendous block from Crowder that slips directly into the best plays of the day. Because defending is also worth it.