NBA PlayOffs 2022: Tatum is the reincarnation of Kobe Bryant 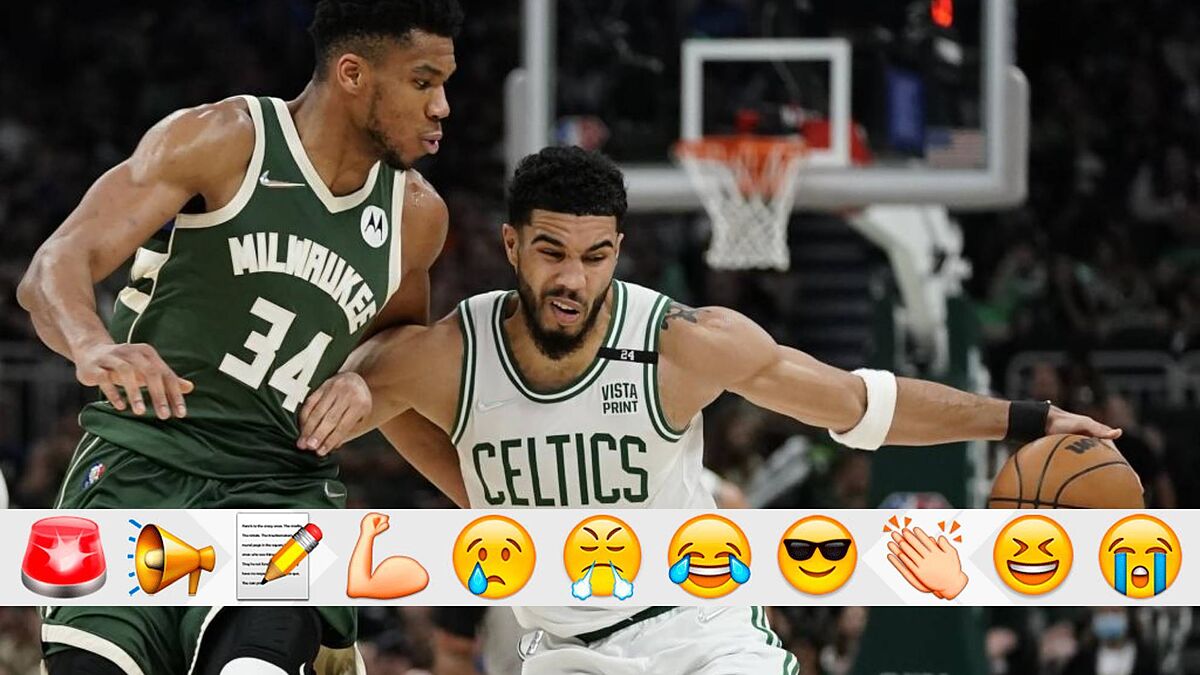 PIt may be because the NBA is constantly creating benchmarks game after game. For the immediate and automatic impact of a performance for history.

NBA PlayOffs 2022: Tatum is the reincarnation of Kobe Bryant

PIt may be because the NBA is constantly creating benchmarks game after game. For the immediate and automatic impact of a performance for history. Or for the memory of one of its legends. But Jayson Tatum performed in the sixth game of the semifinals of the Eastern Conference his best performance as a player and remembered one of the greatest, Kobe Bryant.

Tatum confessed on numerous occasions his idolization of Kobe and the fact that he looks more and more alike on the court is beginning to be the fruit of comparisons. more and more fair, because the 46 points in the champion’s house to force a seventh game is already from another dimension. There will be ‘kill-kill’ in the Garden, which the Warriors avoided in their series against the Grizzlies.

Tatum’s 46 points in Milwaukee are a work of art in recent NBA history. The scenario could not be more complex than a 3-2, at the home of the current champion. And coming on a comeback, because the Celtics were close to being able to complicate life in the second half. Tatum was vital on both courts, and with his ability from the outside plus everything that conditions defensively, he opened the necessary gap. He deserved a seventh game. 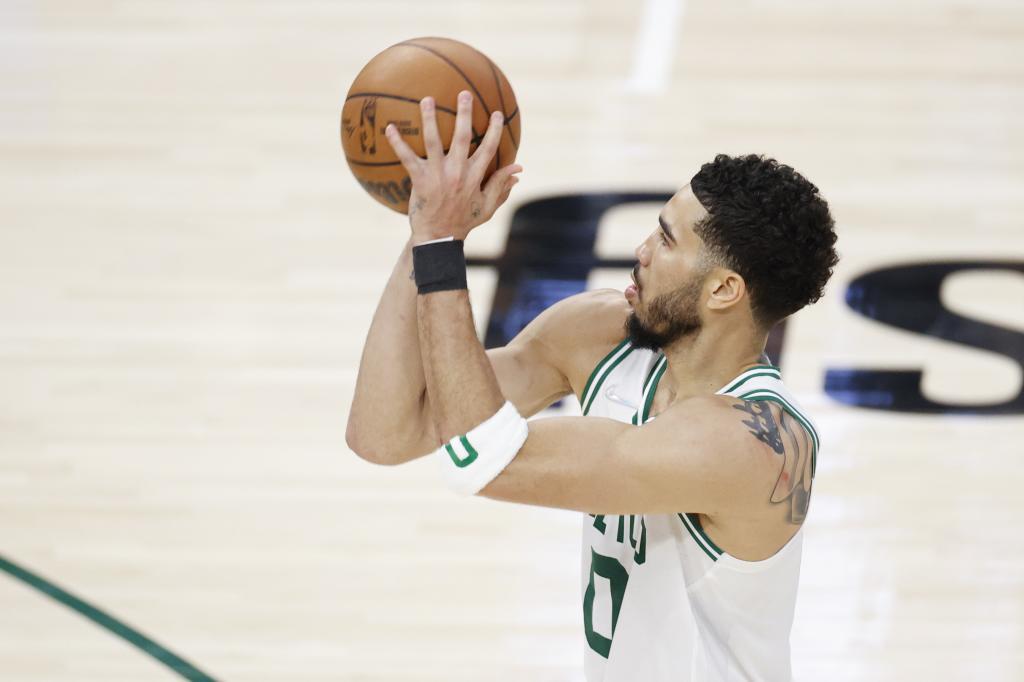 It happens to Tatum a bit like that large part of young players without a great result or defining game. He has already fulfilled it and if they beat the Bucks at the TD Garden will leave with all the guarantees. The 2021-22 NBA Playoffs will be remembered as Jayson Tatum’s. By influence, ‘clutch’ and numbers. In the Kobe Bryant style, although he is dressed in green and white.

And in the Garden what?

The Bucks have to leave the sixth game necessarily touched. They could lose, yes. It’s one of the best series in the modern NBA era and the equality is remarkable. But when your best player and one of the best in the world (or the best), Giannis Antetokounmpo, scores 44 points and signs a double-double, the least you can expect is to win. But no, and Tatum pushed them to the limit. Their anthological defense of the fifth did not come to light at the end of the fifth and they return to Boston without home court factor.

Going to the Garden in Game 7 of the Playoffs must be the closest thing to hell in the NBA. On fire fans, players in another dimension and each failure multiplied its weight. They have ‘profaned’ the ‘green temple’ on two occasions, a third time would be directly something historical and unrepeatable. They must apply themselves even more defensively and, above all, stop Jayson Tatum in any way.

These are the Warriors

After the day of the embarrassment Golden State Warriors are back on their feet. Not leaving a feeling of infinite superiority to anyone, because the Grizzlies without Ja Morant have competed in vice -with great performances by Tyus Jones directing and DesMond Bane from the perimeter-, but with that ‘more march’ that characterizes them. Knowing how to solve problems from his style: the triple and the transition. And especially activating Klay Thompson for the cause. The second best shooter of all time is life insurance if you respect his physique, and his sixth game is a sample of his qualities. 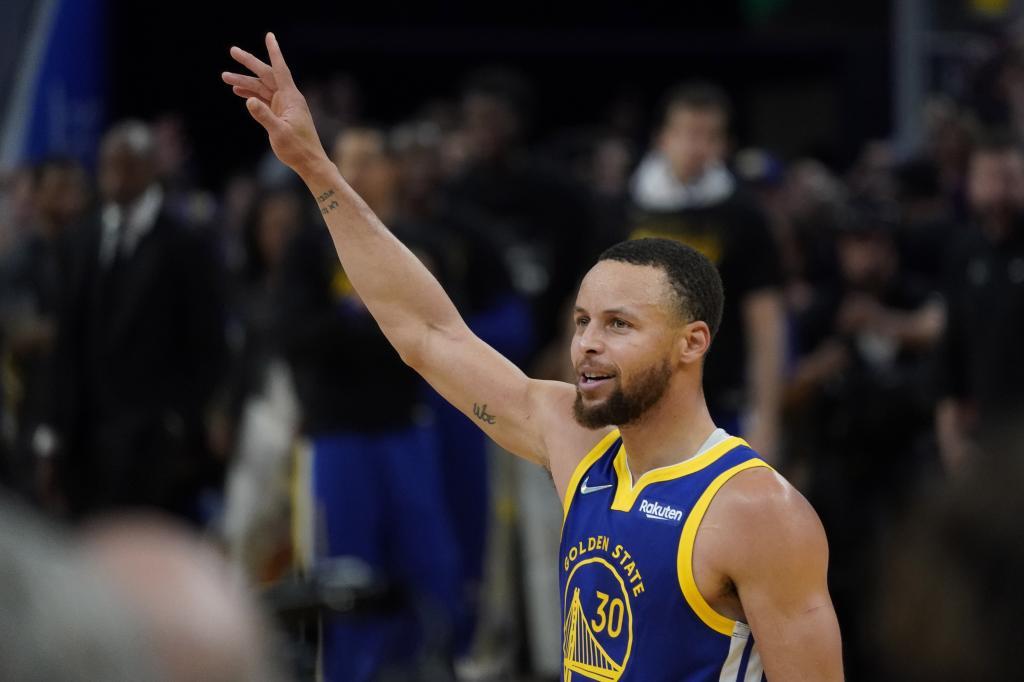 Curry, too, managed to take another step forward. Key factor, because its disconnections so far worth. In the Western Conference final they are directly prohibited, although as you well know in Oklahoma and Houston Nor can they be considered dead even if you have them ‘almost in the ICU’. They will fight for the ring, although Boston and Milwaukee, more with their impression series, take the license to ‘look over their shoulders’ for now.

Paddling to die on the shore

The Grizzlies were ‘at the gates’ (with many quotes) to put the Warriors in more trouble. They played very well the sixth and in the line of the whole semifinal they competed spectacularly. Without its great star, Ja Morant, and activating other young players who can rise in perception within the NBA. Like DesMond Bane, who leaves the Bay with a smile despite his defeat. He has been born. Still, there will be no prize after playing an intense and sometimes tough series. Too hard, really.

Of course, it was perhaps the only way to compete with Curry and company, but what they experienced during the first games is not to anyone’s liking. Accusations of breaking the code, foul play… We keep the show of the sixth party that until remaining three minutes everything was to decide. Memphis is left without a prize, Golden State recovers its natural place.

Loading...
Newer Post
PlayOffs NBA 2022: Tatum’s 46 knock down Giannis’ 44 and there will be a seventh game in Boston
Older Post
VIDEO | This was the extraordinary fast lap of Charles Leclerc at the Australian Grand Prix