NBA PlayOffs 2022: The Heat crush the Sixers without Embiid 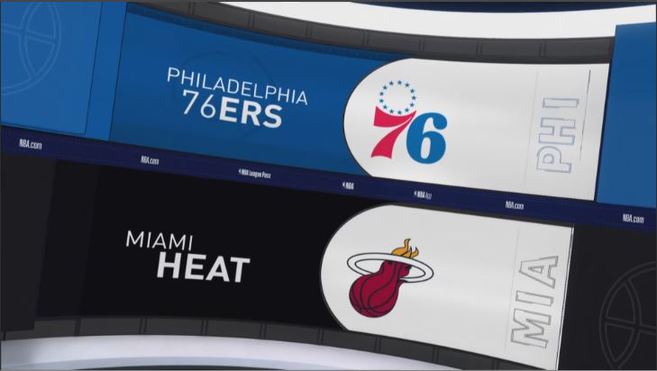 Lyou The Miami Heat beat the Philadelphia 76ers 106-92 on Monday to take a 1-0 lead in the NBA Eastern Conference semifinals.by making the most of

NBA PlayOffs 2022: The Heat crush the Sixers without Embiid

Lyou The Miami Heat beat the Philadelphia 76ers 106-92 on Monday to take a 1-0 lead in the NBA Eastern Conference semifinals.by making the most of Cameroonian Joel Embiid’s injury loss, who did not return before the third game.

Tyler Herro dominated with 25 points and four triples, supported by a double-double of 24 points and twelve rebounds from Bam Adebayoin a game in which James Harden failed to lead the 76ers due to Embiid’s loss, and did not exceed 16 points.

The solidity and organization of the Heat triumphed again against a 76ers who lost nine times out of fifteen this year when they couldn’t count on Embiid.

the bench of Miami, led by Herro, dominated (42-21) in a duel in which Jimmy Butlerformerly of the 76ers, contributed fifteen points, with nine rebounds and three assists.

It was Tobias Harris, with 27 points and six rebounds, to lead some 76ers in which Harden contributed 16 points, nine rebounds and five assists, going from most to least.

The setback once again demonstrated Embiid’s weight for Doc Rivers’ team. the pvot was forced to give up this series start due to a fracture of the orbit already a slight shock.

He was injured in the sixth game of the series won 4-2 against the Toronto Raptors, in a clash in which he arrived dragging some problems in the ligaments of a finger.

With the confidence gained in the series dominated against Atlanta, the Heat started strongly and, at the pace of Butler and Adebayo, they took an early advantage of fourteen points in the first quarter (25-11).

The Heat pvot scored ten points and grabbed six rebounds in the first period alone, a sign of power against some 76ers that took time to get used to to Embiid’s absence, his totem in the painting.

But without the Cameroons Harden appeared, determined to fight for rebounds and to give rhythm to his companions, in addition to doing personal harm. ‘La Barba’ contributed twelve points, with six rebounds and three assists at halftime and, jAlong with Tobias Harris and Tyrese Maxey, he starred in the growth of some 76ers who managed to come back and reach the break with an advantage.

The Heat barely scored three points in the final 4:39 of the second quarter and Harden, with a layup with his left hand, went up 51-50 which gave Doc Rivers’ men an advantage. 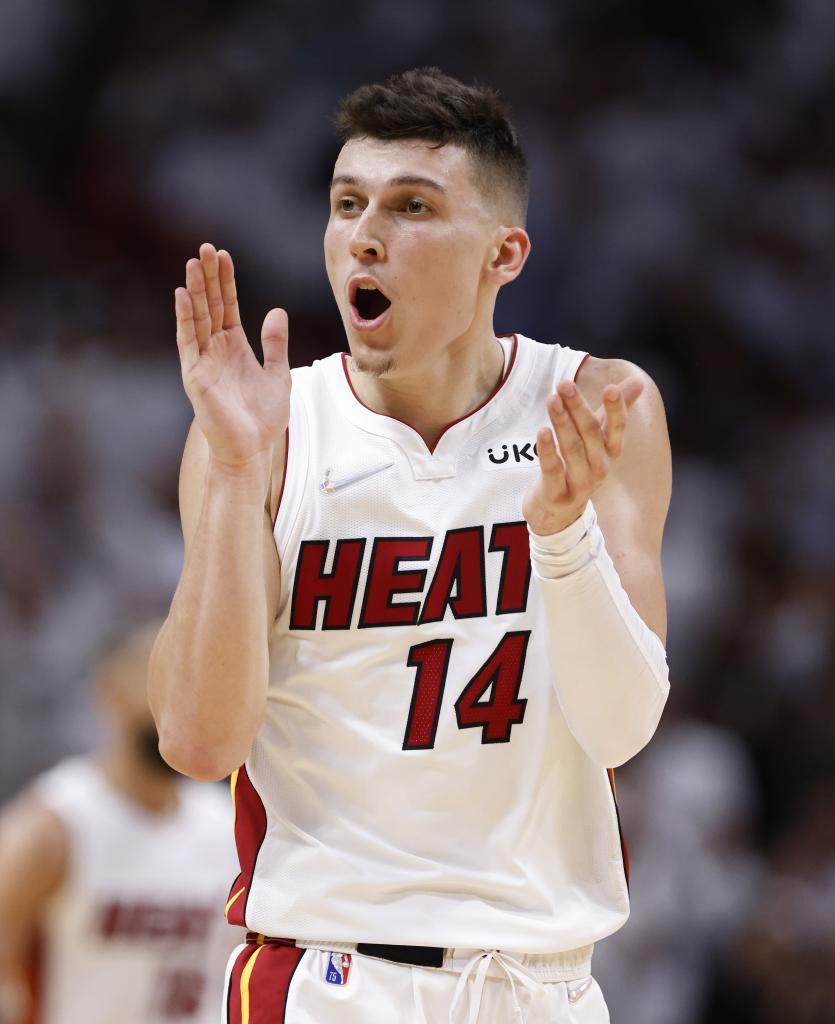 It was Tyler Herro, Adebayo and Vincent to lead the Heat’s reaction in the third period. Herro himself hit triplel 78-68 with 3 minutes to play and led his team to 80-72 with which the two teams reached the last period.

If Harden was losing pace and weight in the game, Tobias Harris continued with brilliant percentages and, with 23 points and ten out of fifteen shots, tried to keep the 76ers in the game.

But the signs of trouble seen in the third period turned into a real alarm in the fourth quarter, in which Herro sealed, based on triples, a tremendous partial of 16-5 that left his rivals touched.

a drought of dots lasted more than four minutes put an end to all kinds of hopes of the 76ers with Miami ahead 98-77.

The 76ers could not get up, this Wednesday they will compete again in Miami with the obligation to change the dynamics of a series which, at this point, sees the Heat as far superior.

The winner of this series will meet in the Eastern Conference finals with the winner of the Milwaukee Bucks-Boston Celtics, with the former ahead 1-0.