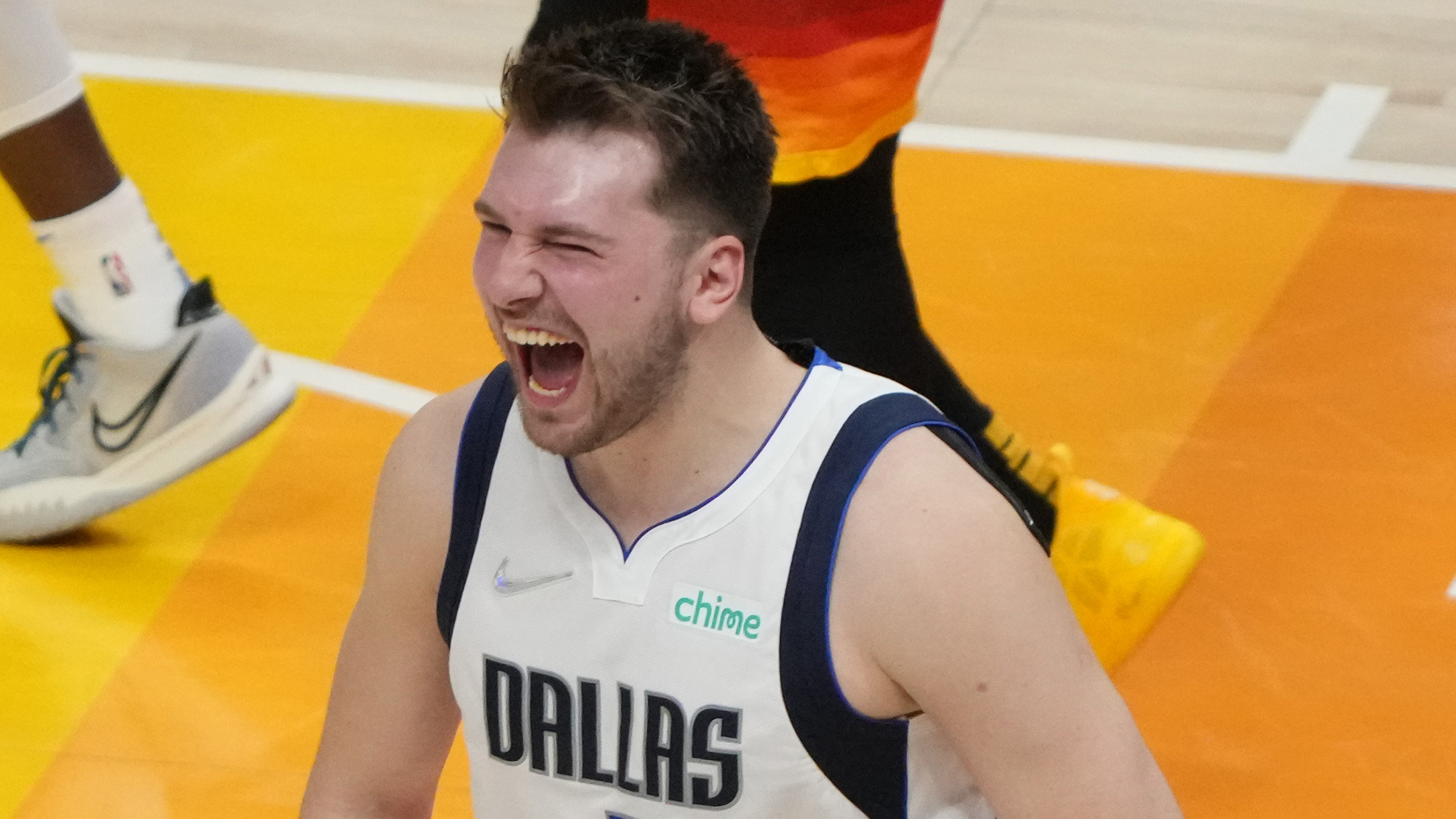 CWith what was necessary, the Dallas Mavericks managed to beat the Phoenix Suns 91-102 in the third game of the NBA Playoffs Western Conference Sem

CWith what was necessary, the Dallas Mavericks managed to beat the Phoenix Suns 91-102 in the third game of the NBA Playoffs Western Conference Semifinals series, thanks in large part to Luka Doncic, who was inspired. The key, without a doubt for the Mavs, was to return home and it is that only ace could put the score of the series 2-1.

Dallas had a deserved victory, after all his players were up to the challenge, but it should be noted that Luka Doncic was the conductor. The Slovenian achieved a new double-double with 26 points and 13 rebounds, in addition to connecting two triples. However, he could not make history this time, after fell four points short of beating Kareem Abdul-Jabbar, in the record of players under 24 years of age who have achieved 30 units. The Mavs point guard and the former Lakers player are tied for fourth with 12 games.

Although the important thing this time was get some air in the playoffs and just like Doncic, Jalen Brunson was the most effective, after scoring 28 points. For his part, Reggie Bullock scored 15 points. On the other side, once again managed to stop the terror of the Wild West, the Phoenix Suns. For this duel, both CP3, Devin Booker and Jae Crowder failed to connect on the floor of the American Airlines Center.

The target failed for those directed by Jason Kidd and during the game he was not annoyed by the dominance that the Mavs achieved in certain parts of the game. However, despite the complications, there was initiative, Crowder, for example, connected five of eight triples that he tried and they earned him the most effectiveness, getting 19 units. Devin Booker, for his part, followed with 18 points, while DeAndre Ayton made a double-double, after 16 points and 11 rebounds.

Tags: NBA, sports Center, Dallas mavericks
NBA today: Tremendous scare! Raptors-Pacers suspended in the NBA due to fire alert in the arena
NBA: Championship with Mexican contribution
NBA 2022: Zion Williamson will not play the rest of the season or the Play In
NBA 2832