NBA publishes penalties for LeBron James and Stewart; outrage with the result 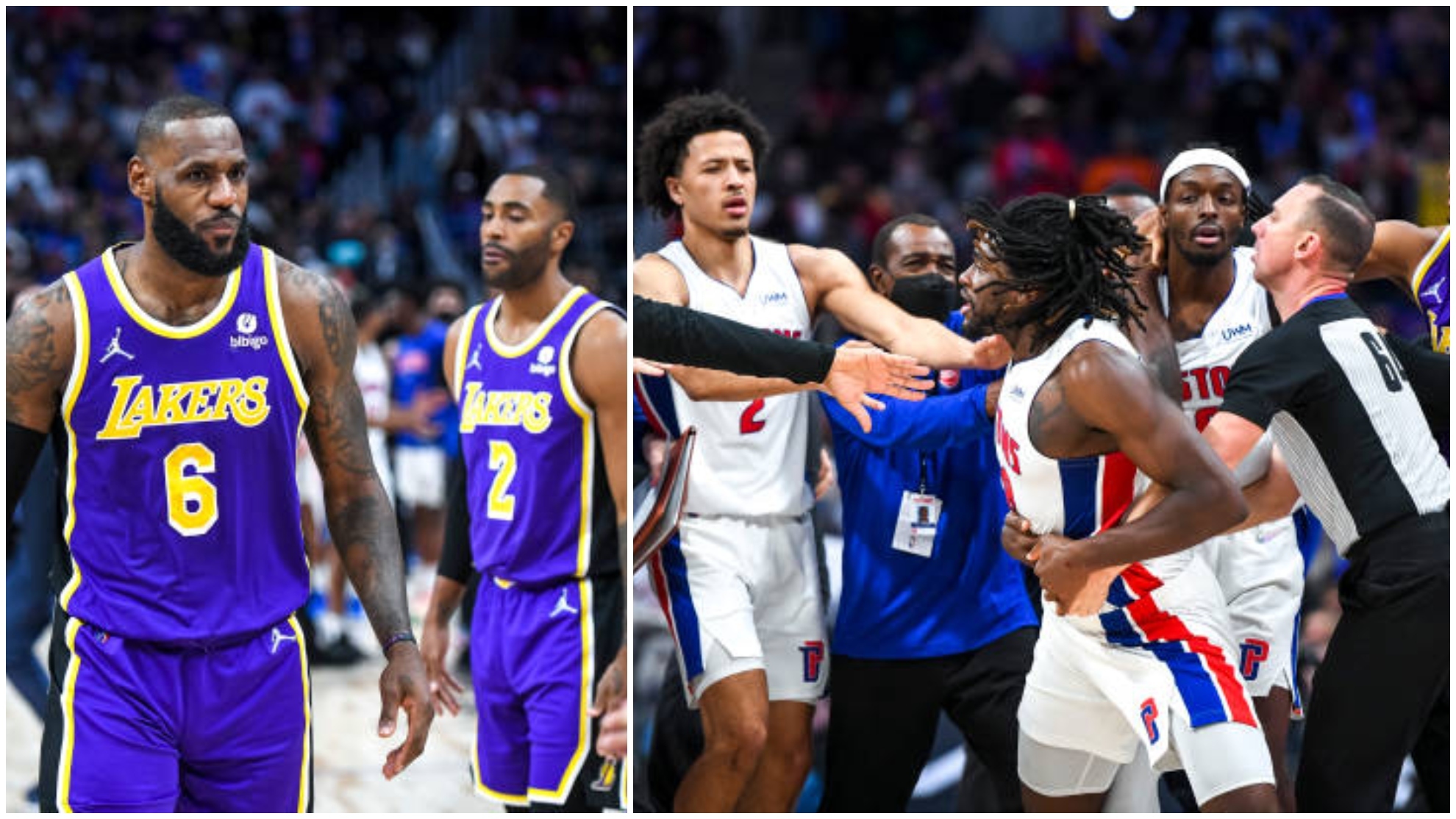 Lace penalties for the lawsuit in the game between Lakers and Pistons have given what to talk about. LeBron James and Isaiah Stewart They were punished for their participation in the altercation, but the number of games in which they were absent left more controversy.

The league statement reports that, by the elbow, James only missed one Lakers game Tuesday’s against the Knicks, while, due to his unsportsmanlike attitude, Stewart will have to pay with two absences with the Pistons.

Such punishment casts doubt on the protection that the league has with LeBron, who was the one singled out when in the third quarter, he elbowed while defending the paint after a free throw that hit the young Pistons player in the eyebrow.

The act provoked the ire of Stewart, who tried to confront James on several occasions while being detained by team and security personnel to prevent the situation from escalating. Once the chaos was over, the referees decided to give James a flagrant type 2 foul and was sent off, while Stewart received two technical fouls and he was expelled.

LeBron is back in the hurricane eye for not receiving a greater punishment when releasing the blow without this was necessary and less accidental, while for his attitude Stewart will have to pay the consequences of facing the star of the league.

Tags: Lebron James, NBA, sports Center
European power highlighted in new match night
NBA. Player makes obscene gesture to fan in the middle of the game; was sanctioned
NBA: The NBA reveals the first 25 names of the 75 best in its history and sets off the controversy
NBA 2789

Loading...
Newer Post
Floyd Mayweather Jr reiterates that an American is the best pound for pound
Older Post
MMA: Al Iaquinta hints at his withdrawal from MMA: “It’s not worth it”