NBA: Rajon Rondo, accused of threatening to kill and pointing a gun at the mother of his children: “You’re dead” 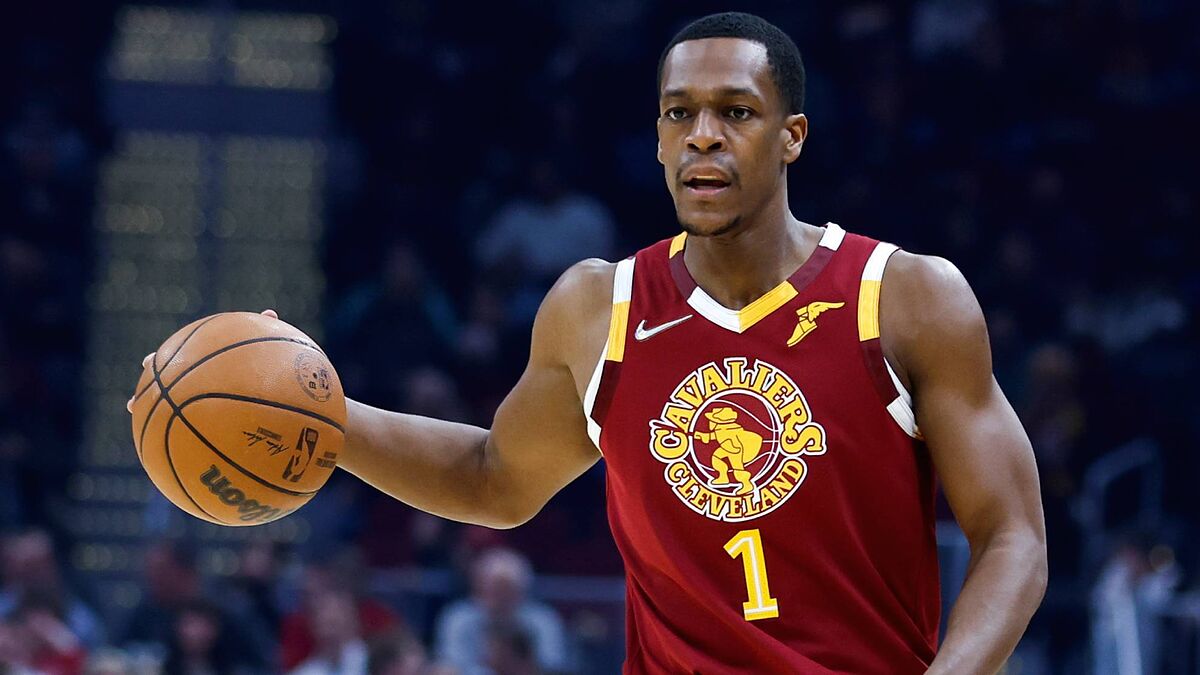 NBA: Rajon Rondo, accused of threatening to kill and pointing a gun at the mother of his children: “You’re dead”

ORA judge has ordered that Rajon Rondowell-known NBA player who has won the NBA with boston celtics and Los Angeles Lakershas received a restraining order at least 150 meters from his ex-wife (Ashley Bachelor) and their two children.

The 36-year-old point guard, who also You will have to surrender your firearms in courthas been accused of allegedly pointing a firearm at the mother of his children and threatening to kill her in front of the children during an argument.

The incident of Rajon Rondo threatening his wife before his children: “You’re dead”

Apparently Rajon Rondo, and according to TMZlost control ripping out the console and throwing household items when Ashley interrupted a video game by asking her son to put the clothes away.

According to the woman’s version, she tried to calm the tense situation, but Rondo’s reaction was to threaten her with death: “You’re dead.”

Rondo left the house and 15 minutes later came back banging on a window with a firearm and screaming “go get my damn son!”.

The NBA player, with the firearm in his hand and with the mother’s fear that he might shoot, managed to get to the boy and then demanded to take the girl.

Rajon Rondo’s father and mother arrived at the house, managing to calm their son.

TMZ Sports announced that Ashley Bachelor on May 13 requested an emergency protection order in Louisville (Kentucky), requesting protection for her, her son and her daughter.

“I am very afraid for my safety and the safety of my children. Rajon has a history of volatile, erratic and explosive behavior. He is verbally, emotionally and financially abusive. He physically beats our son, calls him an “asshole” and accuses him of acting like a ‘bitch’, explains Ashley Bachelor in words reproduced by TMZ.

“Rajon also verbally assaults our daughter. He calls her “asshole and whore.” Rajon has made several threats against my life, saying on several occasions that he will shoot me or shoot my car,” says the ex-partner of the current Cleveland player Cavaliers.

Rajon Rondo’s career in the NBA

This season Rajon Rondo has averaged 4.8 points and 4.4 assists in 17.9 minutes in the 39 games he has played between the Los Angeles Lakers and the Cleveland Cavaliers.

Loading...
Newer Post
Cuadrado says goodbye to Chiellini and Dybala: “It will be sad, football is like that”
Older Post
Daddy Yankee in Chile: where will the concert be and when do the tickets go on sale?