NBA: Ricky Rubio, at the gates of the club of the 100 best thieves in the history of the NBA 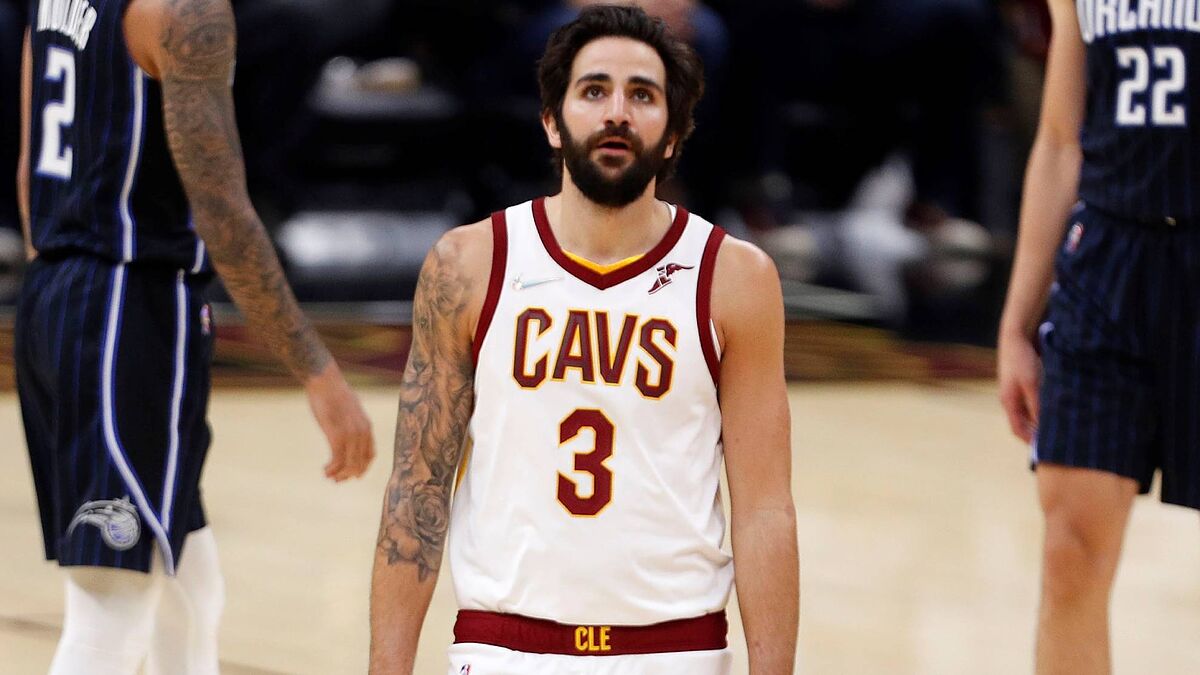 Pvery special article in the #NBASUNDAYS (9.30 pm; Movistar + Deportes and NBA League Pass) for Ricky Rubio, the fittest Spanish in the NBA. The b

Pvery special article in the #NBASUNDAYS (9.30 pm; Movistar + Deportes and NBA League Pass) for Ricky Rubio, the fittest Spanish in the NBA. The base and its Cavs host Utah Jazz, former team of Masnou’s point guard between 2017 and 2019. Bickerstaff and his team are one of the candidate teams to be the revelation of the season, after several years of playoff dryness since LeBron’s departure.

Ricky is one of the main reasons that the Cavaliers can dream high, the impact of the Spanish base on these Cavs is more decisive than ever in his NBA career. With him on the court, Cleveland’s offense is 7 points more efficient (offensive rating) and the defense allows an average of 7 points less also (defensive rating). As if that were not enough, the team also takes better care of the ball with Ricky on the court, reducing the number of losses per 100 possessions by 4.

In addition, it will be the first great opportunity for the El Masnou player to enter the select club of the 100 best thieves in history of the NBA. Ricky has a total of 1,179 steals and is three from Jrue Holiday, guard for the Milwaukee Bucks, and six from the legendary Seattle Supersonics player, Shawn Kemp.. It will be the second time that Rubio has been among the top 100 in a statistical section in the NBA. The Spanish international is already number 71 among the best passers in history (4,964), behind Joe Johnson (5,001).

Neither for Ricky nor for the Cavs it will be easy to defend the Quicken Loans Arena, as Donovan Mitchell and company have already proven in recent seasons to be one of the most consistent teams in the regular season. Currently the Utah Jazz are third in the west and, for another season, they are a fearsome team both in defense and attack that nobody wants to face.

Tags: basketball nba, Ricky Rubio, Cleveland Cavaliers
NBA: Really no player from the Suns, the best team in the NBA, deserves to be a starter in the All Star?
NBA: An NBA player asks Kerr to change Curry “because he is killing us”
NBA: Jimmy Rogers, the ‘black bishop’ who inspired Michael Jordan’s career
NBA 2578