NBA: Ricky Rubio: “I don’t feel like an old player … I’m back and at the peak of my career” 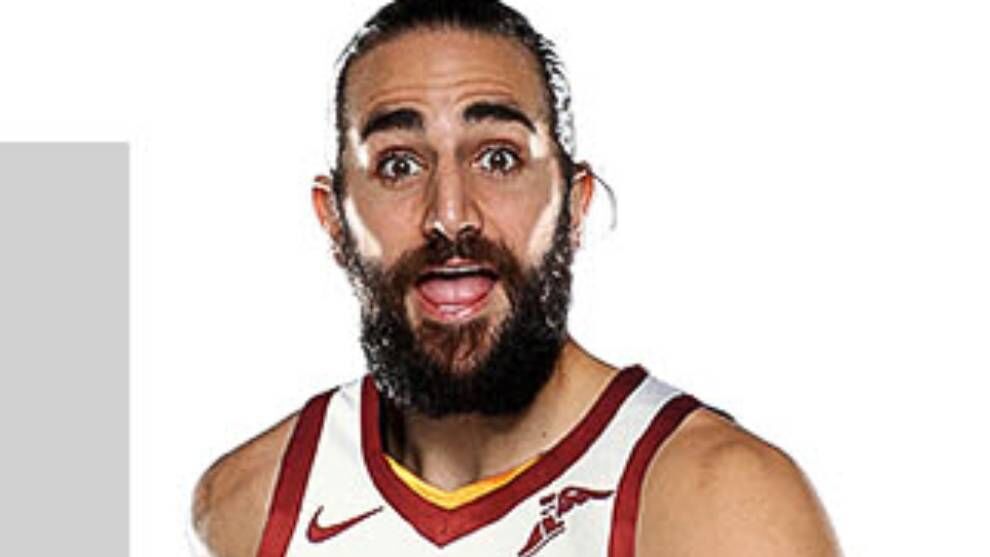 ANDn just two weeks the NBA training camps will begin. Be the 10th preseason for a Ricky Rubio that he is already a veteran in the league despite

ANDn just two weeks the NBA training camps will begin. Be the 10th preseason for a Ricky Rubio that he is already a veteran in the league despite being only 30 years old. The age in which many players reach the best moment of their careers and that is the hope of the Spanish base, who arrives with the impulse of his great tournament at the Olympic Games.

Rubio lands on Cleveland with a certain scar on his pride after a new transfer that he did not expect: &#8220;In the Games I faced people with whom I have already played like Devin Booker or Zach Lavine. It&#8217;s always good to compete against the best and it&#8217;s good to play like I did. Especially after being pierced. You want to prove everything you are worth. You feel good&#8221;.

The El Masnou player knows that he is one of the Cavaliers&#8217; benchmarks. A mentor for the youngsters and a reference after his good tournament in Japan: &#8220;What I expect from me is to keep up the momentum of the Games. I think I am in the best rhythm of my career with the national team. Now I feel great. In Phoenix I was fine and then the pandemic hit. It affected my routine and I had a bad year in Minnesotabut I think I&#8217;m back. I&#8217;m back and I think I&#8217;m at the top of my career. &#8220;

I have the momentum of the Games. It helps me build my confidence playing for the Spanish national team &#8220;

Ricky wants to take advantage of that moment of the game: &#8220;I have the momentum of the Games. It helps me build my confidence playing for the Spanish national team. After the 2019 World Cup, the season I had in Phoenix was the best of my career and I think now I can bring the momentum of the Games in the same way I did two years ago. I think I can start working from there, with that impulse. I feel better than ever&#8221;.

The Spaniard also spoke about the Cavaliers&#8217; chances this season: &#8220;Can this team take the next step? I have been in teams that have succeeded and in teams that have not and I know what works and what does not. Every team is different. In the end we have to arrive at training camp with the mentality that we want to win every game and also improve every day. &#8220;

Tags: Cleveland Cavaliers, basketball nba, Ricky Rubio
NBA: Is the design of Durant’s new shoe inspired by his hair?
NBA: End of the ban on Kyrie Irving for not wanting to get vaccinated? New York City Mayor Gives Nets Hope
NBA: The definitive explosion of Ricky Rubio: all star and contract with a view to the ring?
NBA 849