NBA: Ricky Rubio, the best feats in the NBA of the genius of El Masnou 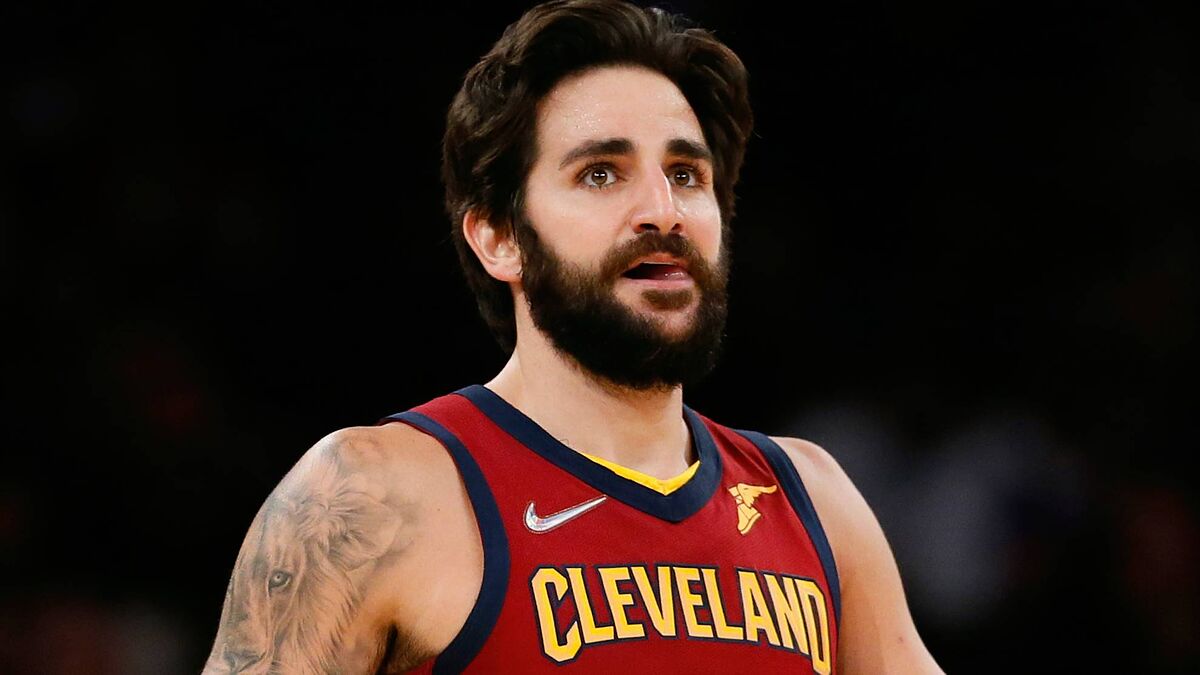 NBA: Ricky Rubio, the best feats in the NBA of the genius of El Masnou

Ricky Rubio came to the NBA in 2011 amidst the storm caused by the lockout caused by the conflict between players and owners at the cost of the collective agreement. The El Masnou point guard had been waiting for that moment all his life and had to wait longer than necessary to reach a league that awaited him with open arms due to all the expectation generated in his adolescence.

A ‘hype’ that has taken its toll almost since its arrival despite its good numbers in its first season. Ricky came to the Wolves and disputed 41 games until his knee said enough just a few days after playing the rookie game at the All Star. In that first season Rubio became a regular in the highlights every morning while averaging 10.6 points, 8.2 assists and 2.2 steals.

Then came the years of consolidation … and frustration. On a personal level Ricky was gaining stripes and was taking the starting point guard position in a Timberwolves that were shipwrecked year after year in the postseason. The Spaniard gained fame as a game director with more than eight assists and one of the best defenders in the league as demonstrated on December 16, 2015 with eight steals ball at Madison against the Knicks. A team and a venue that are already a fetish for the Spanish player.

However, despite the fact that the numbers accompanied Ricky (five triple-doubles in his time at the Wolves) the results did not do the same. The Spaniard Minnesota room in 2017, months after breaking his attendance record (19), with a single goal: to step into the playoffs for the first time in his career. The Spaniard was used to winning with the national team and wanted to savor the same flavor in the NBA and therefore decided to go to Salt Lake City. In the Jazz Ricky began to see the rim more easily and he removed himself from the ineffective base sanbenito facing the rival rim.

The playoffs, the great goal

Ricky went on to average over 13 points at the end of his first season with the Jazz. A campaign in which he finally made it to the playoffs and in which Ricky gave his best version with a triple-double against the Thunder in which he showed that his place was in the playoffs. However, despite his good performance, the ‘Mormon’ state franchise did not give continuity to the Spaniard and sent him to Phoenix.

Ricky was landing in Arizona with the mission of leading the new Suns project. With Monty Williams on the bench, Ricky found happiness again and with 13 points and nine assists per game. The Spaniard led a team that overcame the pandemic and that won the admiration of all fans by counting all their games for victories in the Orlando bubble. Only the slump before the world came to a halt prevented Ricky from making the playoffs again. However, the foundations for a winning project were already laid.

Back to Minnesota and shine on the Cavs

A seed that Rubio could not collect since the Suns found Chris Paul on the way and decided to send Ricky back to Minnesota after passing through Oklahoma where he did not make his debut. In that second stage in the Wolves Ricky no longer shone like in the first one and signed the worst records of his career before making history again with the national team as the top scorer in the Olympic Games.

With that poster, the Wolves surprised last summer and sent Ricky to some Cleveland Cavaliers who have reached the best moment of a career that has lived its best moment on a historic night at Madison in which Ricky has consolidated with 37 points and eight triples, the best numbers after 10 seasons in an NBA who finally discovers the real Ricky.

Tags: basketball nba, Ricky Rubio, Cleveland Cavaliers
NBA: WNBA Story of the Year: Resurrection of Draft No. 1 Kelsey Plum
NBA: Shaquille O’Neal on Kyrie Irving and his stance on vaccines: “Get your ass out of there now”
NBA: Ricky Rubio, top scorer of the Games, out of NBA top 100 for being “offensively limited”
NBA 782