NBA: Robert Sarver wants to sell Phoenix and Mercury Suns after the controversy that persecutes him 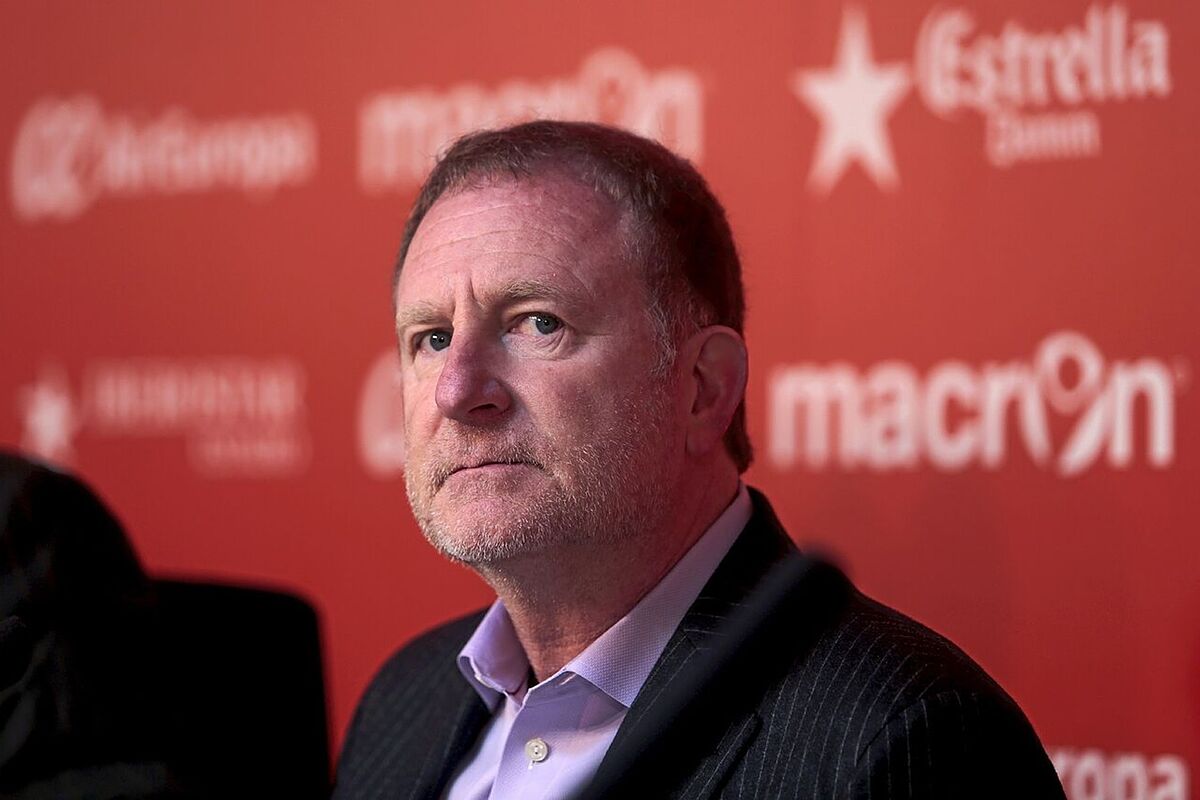 Tras be the protagonist in recent weeks in the NBA, Robert Sarver returns to monopolize all eyes because as Shams Charania has advanced, the owner

Tras be the protagonist in recent weeks in the NBA, Robert Sarver returns to monopolize all eyes because as Shams Charania has advanced, the owner of the Phoenix Suns and Phoenix Mercury -WNBA franchise- has started the process to sell both franchises, after the controversy it has generated when the comments made by its workers were discovered.

The controversial American businessman he was sanctioned by the NBA with 10 million dollars and forced to be away for a year from the direction of the franchises, for making racist and sexist comments to their employees. The NBA conducted an investigation that led to the aforementioned, after interviewing more than 300 people and analyzing some 80,000 documents that are related to Robert.

Sarver was Prohibits going to the franchise facilities, participating in public or private franchise policies, or going to any game of both teams in a year In addition, would have to go to a rehabilitation program.

In 2016, it became the maximum shareholder of Mallorca by subscribing practically all of the capital increase, for an amount of 20,620,012 euros. The owners of the Balearic team is the company ACQ League Lagacy Partners LLC, made up of Roberts Sarver, Andy Kohlberg and Steve Nash.

Tags: basketball nba
NBA: NBA Draft 2022: schedule and where to watch on TV
NBA rumors: Brooklyn Nets close to signing Dwight Howard
NBA: Julius Randle pays his frustration with the heat of the night in the NBA
NBA 3448

Loading...
Newer Post
“The level of Mexican soccer is brutal; the truth is that they are a bit disorganized”
Older Post
They will take the body of Horacio Accavallo to the Pantheon of…