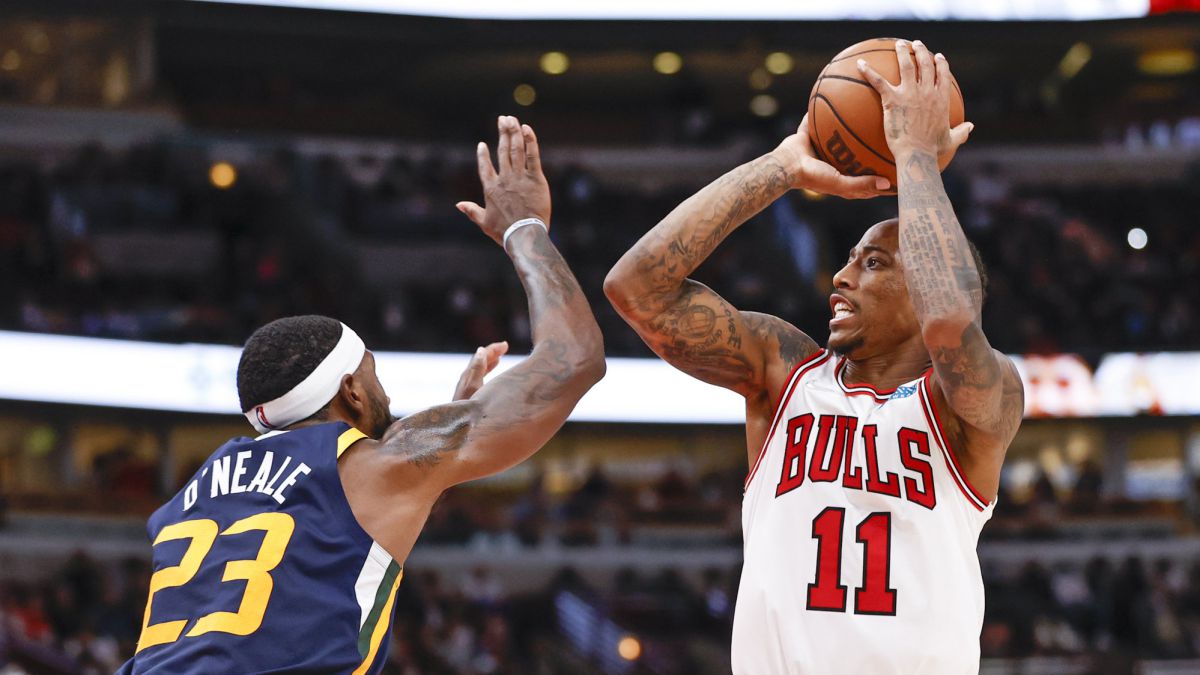 There is no one undefeated in the NBA anymore. Chicago Bulls delivered their first loss (107-99) of the season to the Utah Jazz, who didn't use Mi

There is no one undefeated in the NBA anymore. Chicago Bulls delivered their first loss (107-99) of the season to the Utah Jazz, who didn’t use Mike Conley with his sights set on the Milwaukee game against the Bucks. His 20 losses, which gave his rival 25 points, were key to explaining a loss against a Bulls who have taken 20 steps forward compared to last season.

Because Chicago has a project. There was bravery in the summer, a bet all to the red with the signings of DeMar DeRozan and Lonzo Ball completing the last mid-season move with Nikola Vucevic. The first, DeRozan, was the top scorer of the duel with 32 points … though it was Zach LaVine who commanded the takeoff, the set that led the Bulls to 94-77 in the fourth quarter. The Jazz’s reaction was insufficient to give the Illinois franchise its fifth win of the season.

“We went out and played very hard. We will definitely be tough on ourselves when things don’t go our way, especially on defense. It doesn’t matter who we play against, we will go out there and try to do the best we can, ”DeRozan said. Vucevic (16 points and 12 rebounds) was capital to stop Utah’s last arreón through Mitchell (30), Clarkson (16) and Gobert: 17 points and 19 sacks.