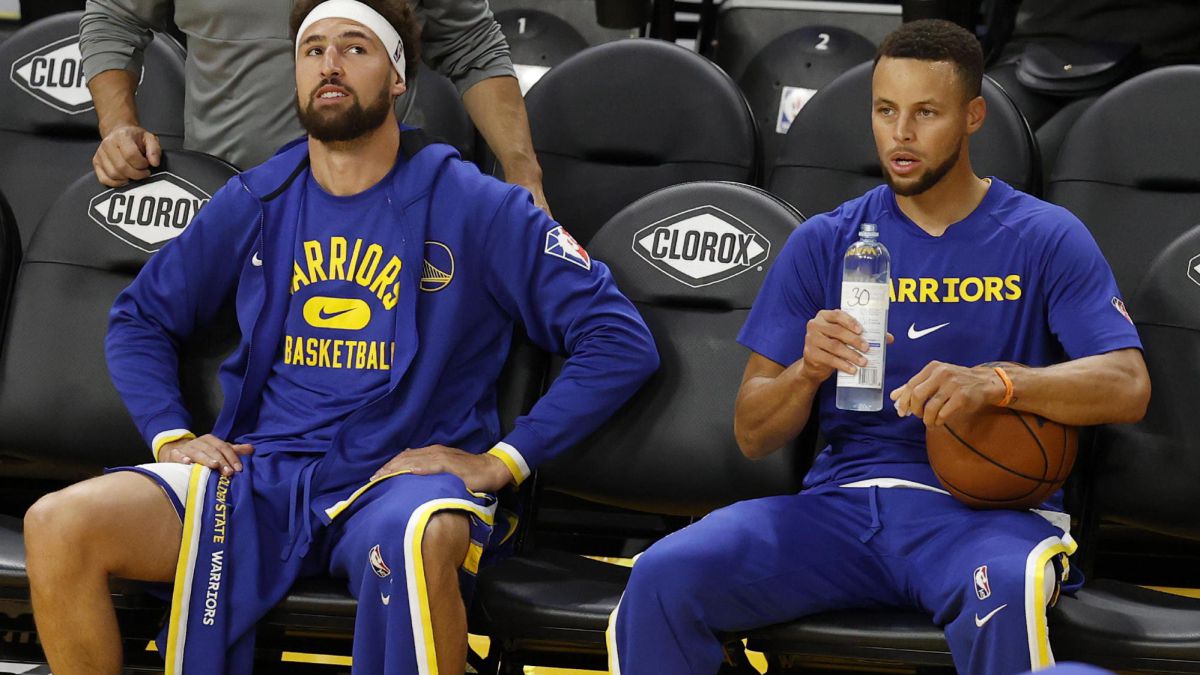 A new season begins for the NBA, a competition at an exceptional moment, even after overcoming the very tough stretch of the pandemic that has mar

A new season begins for the NBA, a competition at an exceptional moment, even after overcoming the very tough stretch of the pandemic that has marked the last two seasons, of course in terms of the volume of income of the League and its 30 franchises. An aspect that directly depends on the salaries of the players, who have endured this pull and remain at the highest average in American professional sports: almost 8 million dollars in a competition in which about 450 players play.

Players are paid based on the BRI bag, the money generated directly by basketball matches (Basketball Related Income): Ticketing, merchandising and other concepts with the jewel in the crown, the great television contracts. Players take around 50% of that amount, key to establish the salary cap, the cap that a franchise can spend in a season on wages. For the 2021-22 academic year, this figure is set at 112.4 million dollars, with a maximum of 136.6 in the luxury tax level (what is paid for exceeding, basically). Franchises also have to comply with a floor of chap, a minimum wage expense that is 90% of the first figure: 101.7 this season.

Within those amounts, Salaries correspond to contracts that follow rules according to the player’s years in the League and the market he attracts. There are minimum and maximum amounts of duration and salary. A way to give guarantees to the players, to limit spending and reduce the error factor for the teams and to establish a competitive equity with (although there are exceptions) all the teams capable of paying the same if they manage their cap with sense and leave the enough margin to do so.

So things, eThese are the highest salaries of the 2021-22 season in the NBA if the annual amount to be received during this course is taken care of. Players, as a rule (there are also exceptions), charge throughout the 12 months and in two payments, one on the 1st and the other on the 15th of each month.

In the same way that there are maximum contracts, there are minimum contracts. Also established based on the years in the NBA of the players. The smallest amounts, always in terms of guaranteed money, usually correspond to those chosen in the second round of the draft (those in the first round have salary tables already established for their first years in the NBA) and those who are not selected and then sign as free agents. The minimum contracts for the new season are $ 925,258 for players without NBA experience (rookies). From there, they increase with each past year in the League: 1,669,065 dollars if a season has been played, 1,669,718 without there are two … with six years of experience it reaches two million (2,089,448) and from ten takes the famous minimum veteran: 2,6641,691 dollars. The NBA also encourages the hiring of veteran players and just charge against him chap Of the teams, if they sign those in the last category, the same 1,669,178 that involves signing a player with two years of experience.

From there, it is difficult to establish the minimums of a specific season because of pro-rations, unsecured parts, hybrid contracts (two way) with the Development League … Demetrius Jackson, who finished last season at Joventut, is going to get $ 95,000, the lowest amount, as part of the money he continues to collect after his separation from the Boston Celtics, in via the waive and stretch (cut the player and extend the money owed to him in various courses), the same that the greens used with Guerschon Yabusele, now a Real Madrid player and who now has to collect just over a million dollars from the Celtics. Players in contract two way have signed just over $ 460,000, half the minimum for rookies, and have the lowest total (not partial) amounts. Last season, for example, the lowest salary went to now-Obradoiro player Henry Ellenson, who took less than $ 169,000 from the Raptors for a contract signed as early as March.