NBA: Shaquille O’Neal chose the 2001 Lakers as the best team 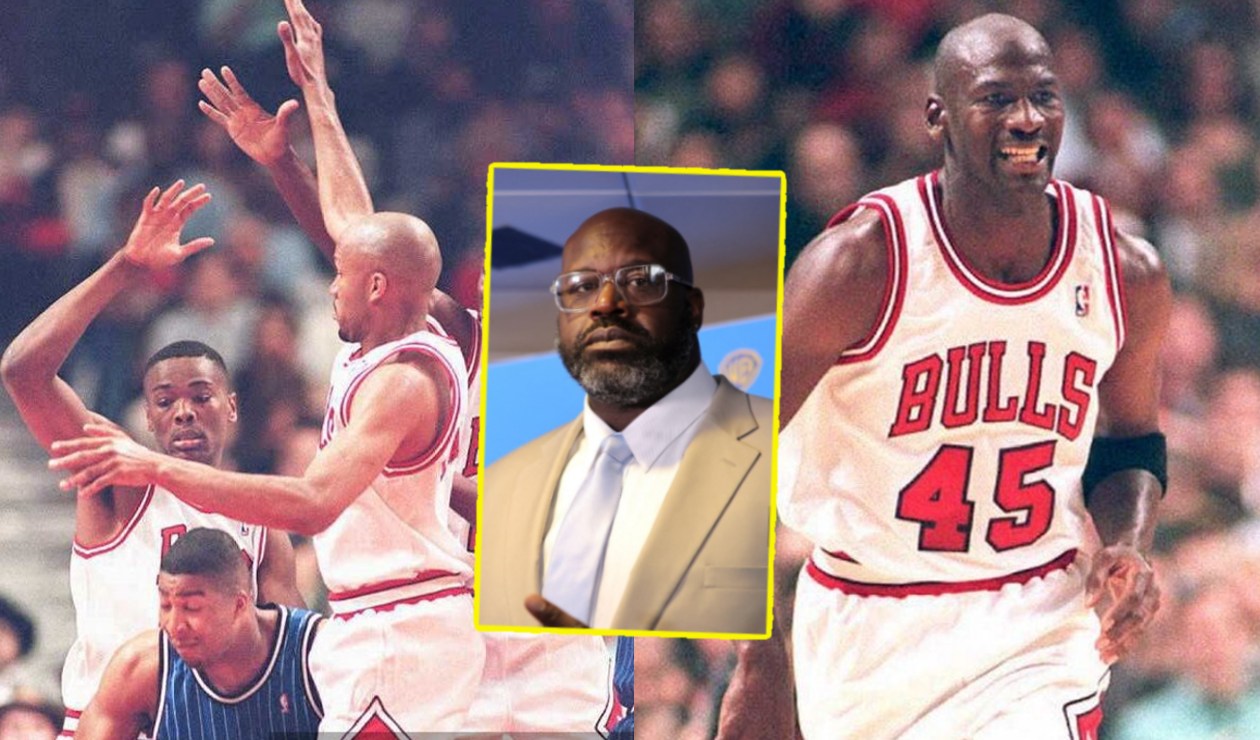 Every time the quintets in the history of the NBA, the debate heats up. One of the last to enter the dance to defend his answer to the question ab

Every time the quintets in the history of the NBA, the debate heats up. One of the last to enter the dance to defend his answer to the question about the best team in history was Shaquille O’Neal.

See also: What is the team with the most NBA titles?

The response of the historic player of the angels lakers It was to send a message to Stephen Curry, who At the time, he stated that the Warriors of 2017 they were second to none.

The center of the Los Angeles box aimed high and chose the best formation in the history of the basketball league of the USA.

For Shaq it is obvious that the best team was his squad of the Lakers in the 2001 postseason. The Californian team achieved a record of 15-1 in the play-offs and in the finalsa record that to date is unbeatable.

According to the fans, although in results, the Lakers were brilliant, no team showed as much spectacle on stage as the chicago bulls of Michael Jordan, in the nineties.

You may be interested in: Jaime Echenique was a great figure for Wizards in the NBA Summer League

For specialists it is a difficult question to answer. While some opt for teams with a strong game like the Celtics of Larry Bird, other fans opt for the most colorful casts such as Warriors, Bulls or Lakers.