NBA: Shaquille O’Neal donates $50,000 to the family of a shooting victim 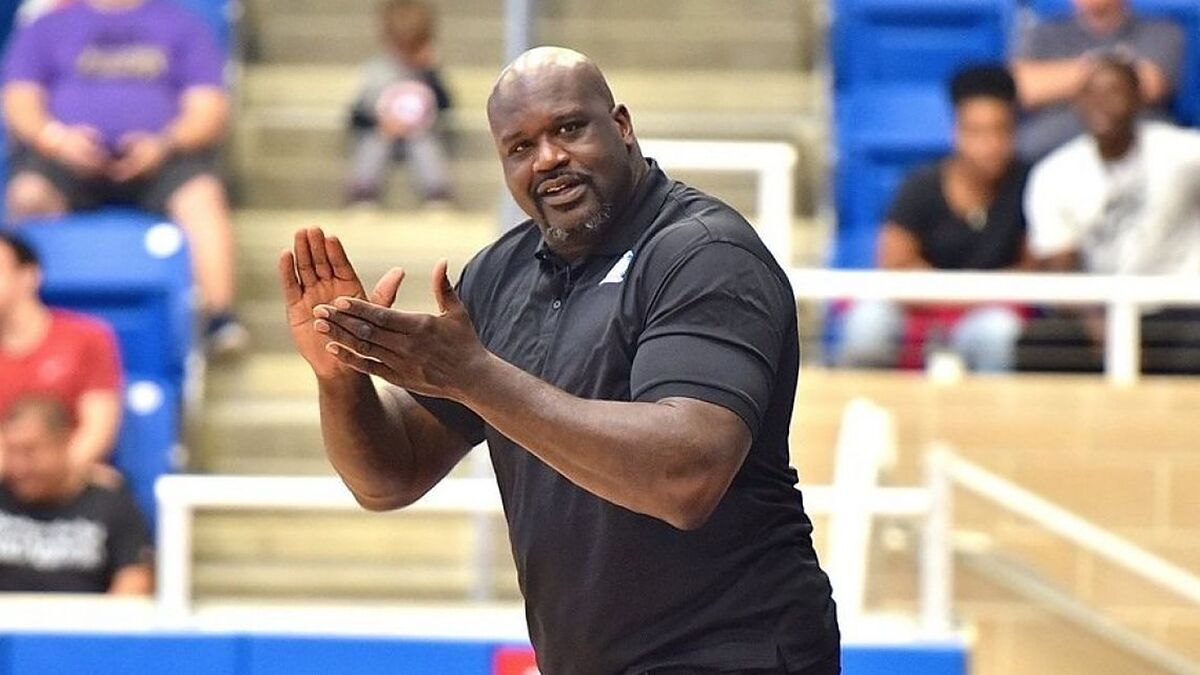 ANDhe former NBA player, Shaquille O'Nealonce again demonstrated his enormous generosity supporting the family of one of the 10 victims of the shoo

ANDhe former NBA player, Shaquille O’Nealonce again demonstrated his enormous generosity supporting the family of one of the 10 victims of the shooting that occurred in a Buffalo supermarket on May 14. After participating as a DJ in a concert in that city, shaq donate the 50,000 dollars that he would win for his participation.

The website TMZ Sports post that O’Neal was at an event on Friday night where he performed alongside DJ Diesel as part of ‘Shaq’s Bass All-Stars’. the former player took advantage of his presence in the city to speak with the family of Aaron Salter Jr, a retired policeman who worked as a security guard in Tops Friendly Marketsthe supermarket where the shooting took place.

O’Neal met with the son and widow of Aaron Salter Jr, I talked to them alone for a few minutes and decided to support them with a donation. Aaron Salter Jr. prevented more people from dying during the shooting when confronting the gunman who broke into the supermarket.

10 people were killed and three were injured.mostly black, in the shooting of a young white man in a supermarket Saturday May 14and that it was investigated as a hate crime and a case of “racially motivated violent extremism”.

The young man, heavily armed, He was wearing a military helmet with a camera, with which he was livestreaming the action on Twitch.. He arrived at the supermarket and opened fire, killing 10 people in what appeared to be a racist attack.