NBA: Shaquille O’Neal gives the Lakers the strategy to win the ring 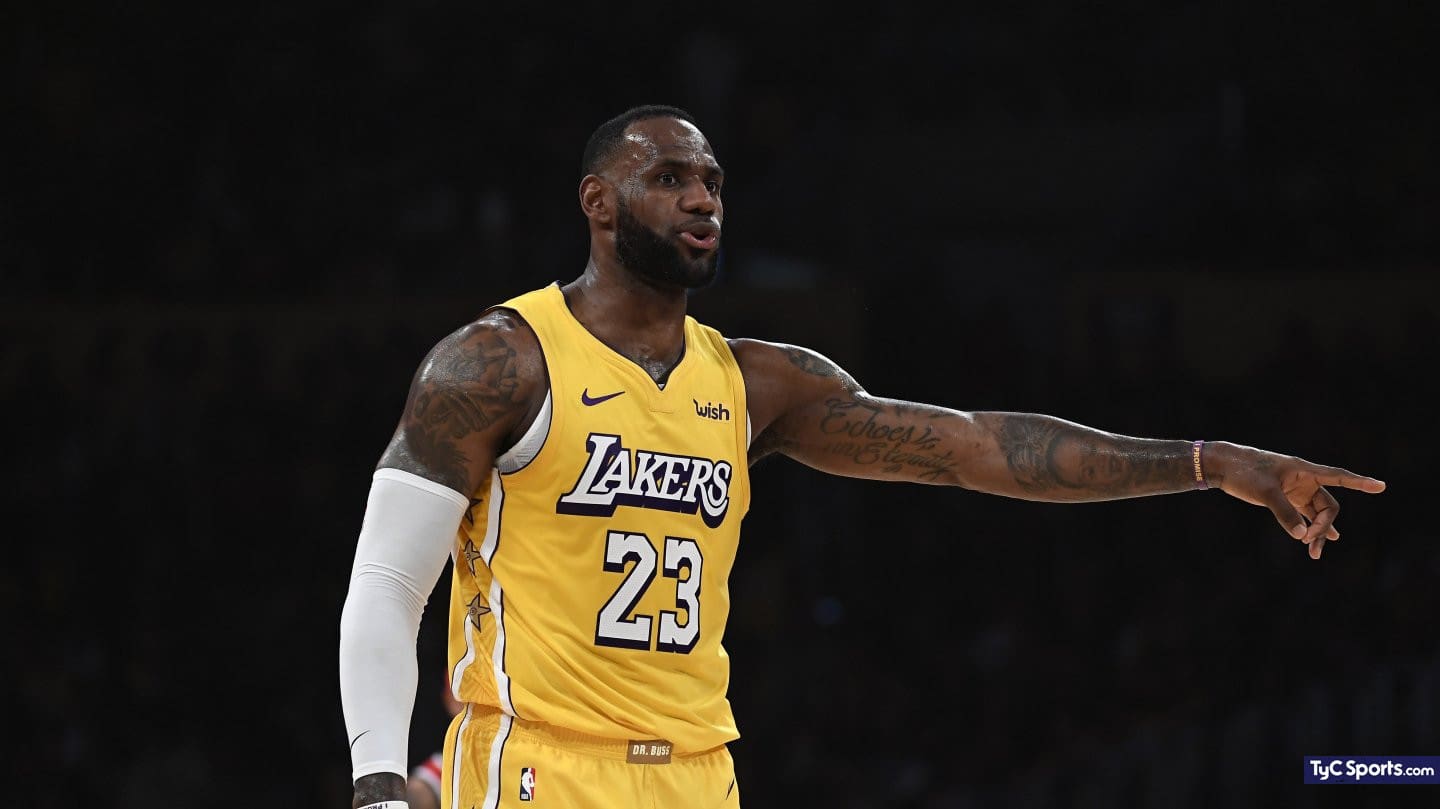 NBA: Shaquille O’Neal gives the Lakers the strategy to win the ring

The historic player spoke from his experience and explained why he believes that the Los Angeles quintet can be crowned champion of the season.

Although the Los Angeles Lakers managed to settle in the recent part of the 2021/22 NBA season, it still generates doubt in the fans due to its irregularity. However, that is not the case for everyone: Shaquille O’Neal hit the ground running and surprised when it came to telling why he thinks LeBron James’s team can keep the ring. 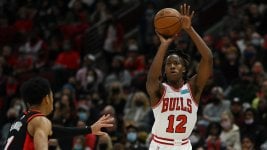 Currently, the Los Angeles quintet is in ninth position in the Western Conference with 24 wins and 26 losses. And while LeBron and company seem lost at times, they quickly get back on track. That is why Shaq, who has already won three rings with the team, assured that they can get a new one this year.

“What a lot of people don’t understand is that the Lakers are right where they want to be. When you’re older, you tell yourself ‘wait for the playoffs.’ ). If I were them, I don’t want to play Phoenix or Golden State in the first round. I’d go for Memphis,” he told SportsCatings.com.

“That’s how you think when you’re older,” Shaq continued. “When you’re up against LeBron or Carmelo, the opponent is going to play very confused. If I’m playing someone, I’m not going to freak out over you like you freak out over me. But then when we know what’s at stake in the playoffs, they’re right where they want,” he said.

Tags: U.S, NBA
NBA | Miami Heat consolidated in the Eastern Conference
The record that Thompson achieved on his return to the NBA
NBA 2022: Anthony Davis return for Friday’s ‘final’ against the Pelicans
NBA 2857