NBA: Sign a petition for Stephen Silas to give Usman Garuba more minutes: “It’s a crime” 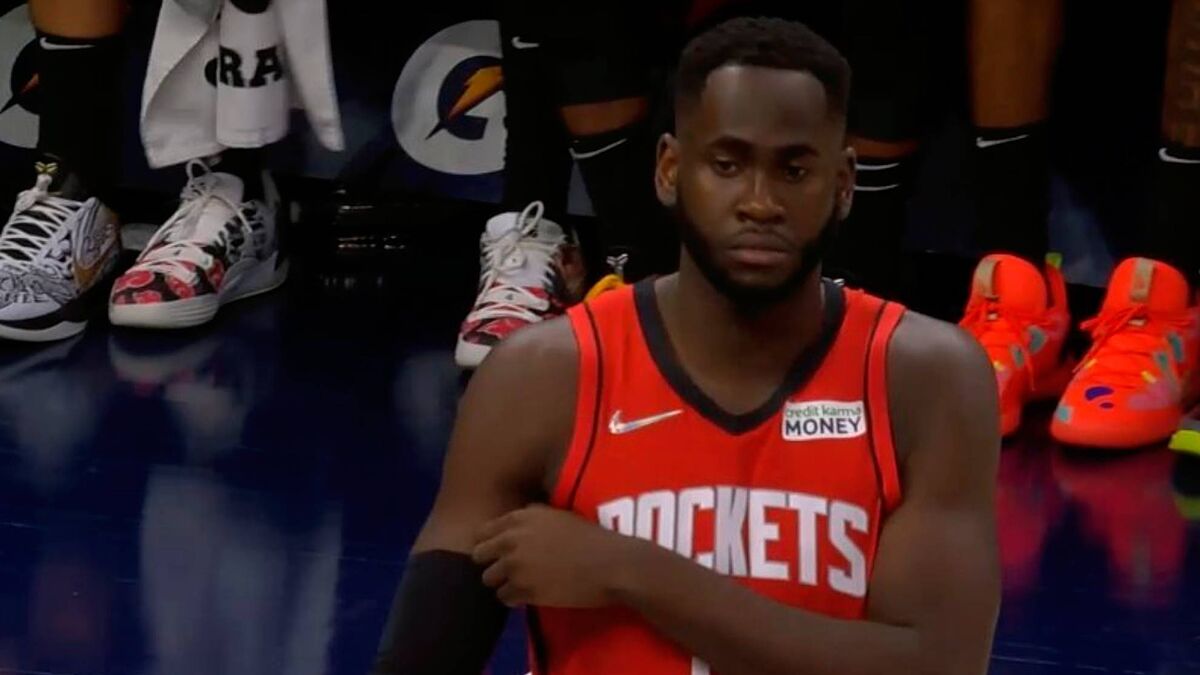 Usman Garuba He has changed from being a protagonist at Real Madrid to embarking on an adventure in the NBA that has started slower than he expected. The Spanish international has to pay the toll for being a rookie in a league that does not look at the curriculum and in which winning the minutes costs a world.

Usman Garuba shows his defensive credentials in the NBA: Pop of the former madridista

Garuba, at the moment, is entering little into the plans of Stephen Silas in a Rockets that only have won one of the 10 matches they have played and that they fight with the Pelicans to escape the last place of the Western Conference. Numbers that do not accompany a team full of young talent that needs minutes to counteract their inexperience.

Precisely that, minutes, is what a virtual platform that has started asking for a collection of signatures asking Rockets coach Stephen Silas to give the former Real Madrid player more minutes, who is just entering rotation. “Silas is committing the heinous crime of not making Usman Garuba play. It is an injustice and we are not going to stand still.”.

“Garuuuuuuuuba!” blows up the Rockets commentator with his triple

The Spanish international has participated in five of the 10 games the Rockets have played to date. Garuba is averaging six minutes per encounter with 1.4 points, two rebounds, 0.8 assists and 0.8 blocks on average.

Tags: basketball nba, Houston Rockets, Usman Garuba
NBA: The complicated landing of Usman Garuba in the NBA
NBA: Jokic pulverizes the most erratic version of Doncic
NBA: The NBA market, live: CJ McCollum, to the Pelicans, and Sabonis, to the Kings
NBA 2545

Loading...
Newer Post
Tenek embroidery will be shown on the belt of the World Boxing Council
Older Post
Thieves who traveled miles on foot to steal from golf, paddle tennis and tennis clubs