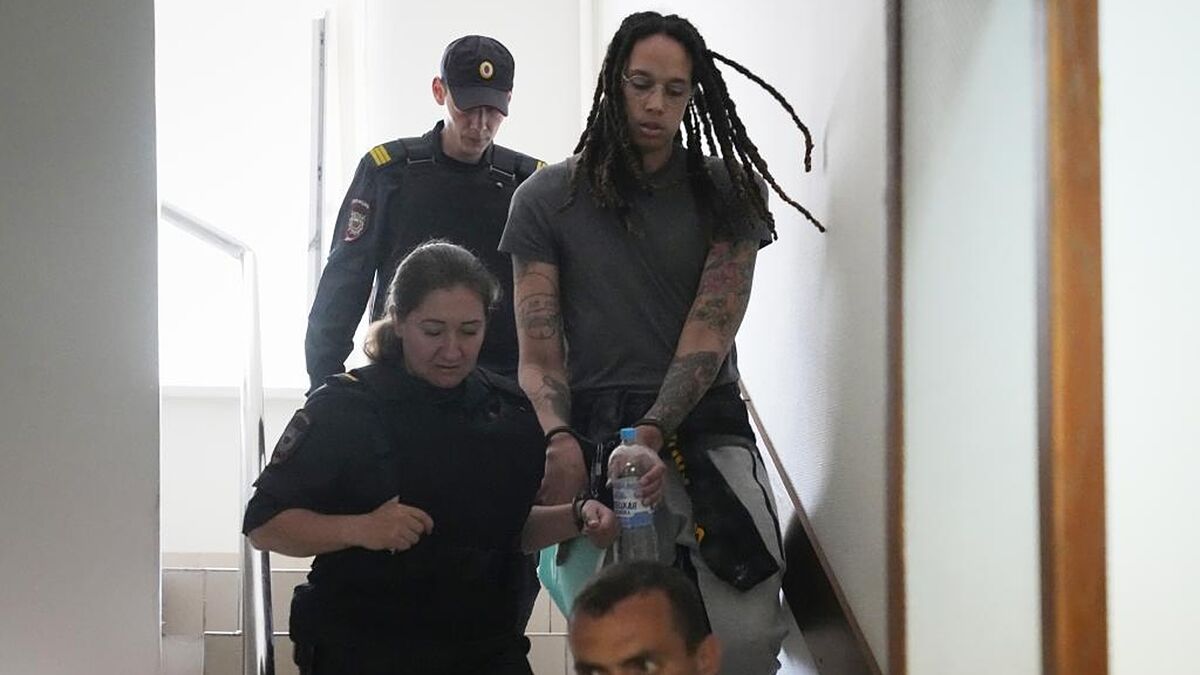 ORn court of the suburb of Khimki, on the outskirts of Moscow, extended in six months the provisional prison for Brittney Griner, who appeared hand

ORn court of the suburb of Khimki, on the outskirts of Moscow, extended in six months the provisional prison for Brittney Griner, who appeared handcuffed and escorted on her way to the courtroom where she was informed of the decision this Monday, in a preliminary hearing behind closed doors. In principle this next July 2 the last extension expired of his detention, which has now been extended by another six months.

Grinerdetained at the Moscow airport at the beginning of last March, stay in custody while the criminal trial in Russia lasts. The player could face a sentence of 10 years in prison for charges of transporting drugs on a large scale.

It so happens that less than 1% of criminal cases in Russia are acquitted. And even once the acquittal occurs, it can be appealed. 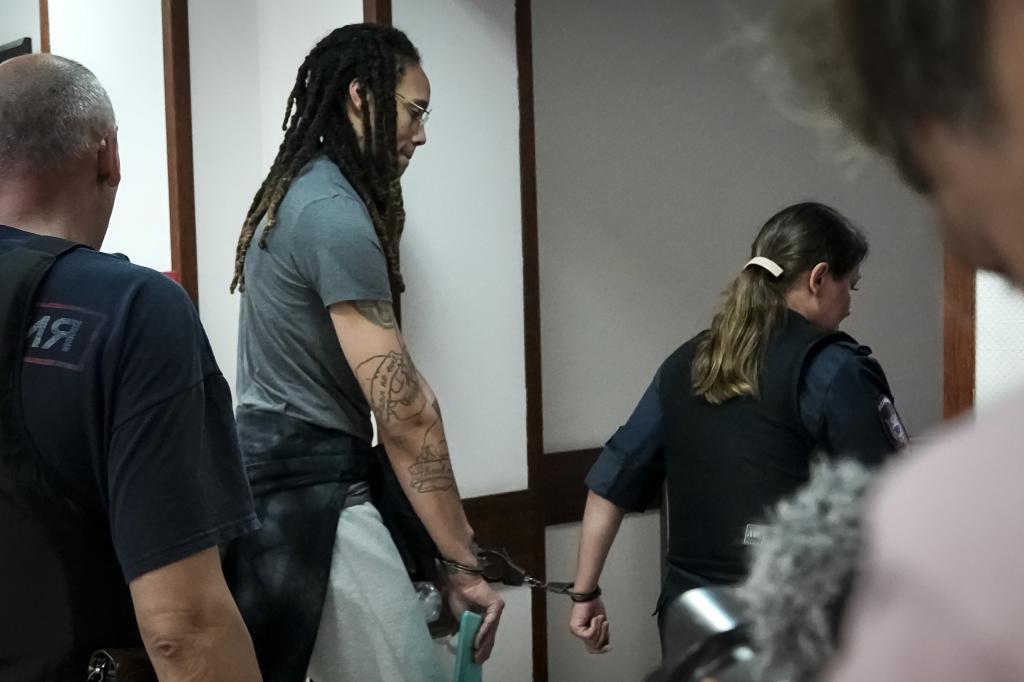 They have almost passed four months from his arrest at the Moscow airport with cannabis oil in his suitcase and it is believed that the criminal trial will start soon, although there is no set date yet. The player has received shows of support from the United States, of their relatives, of the WNBA, of the NBA and of numerous social classes. Her relatives even asked Joe Biden to intercede for her. 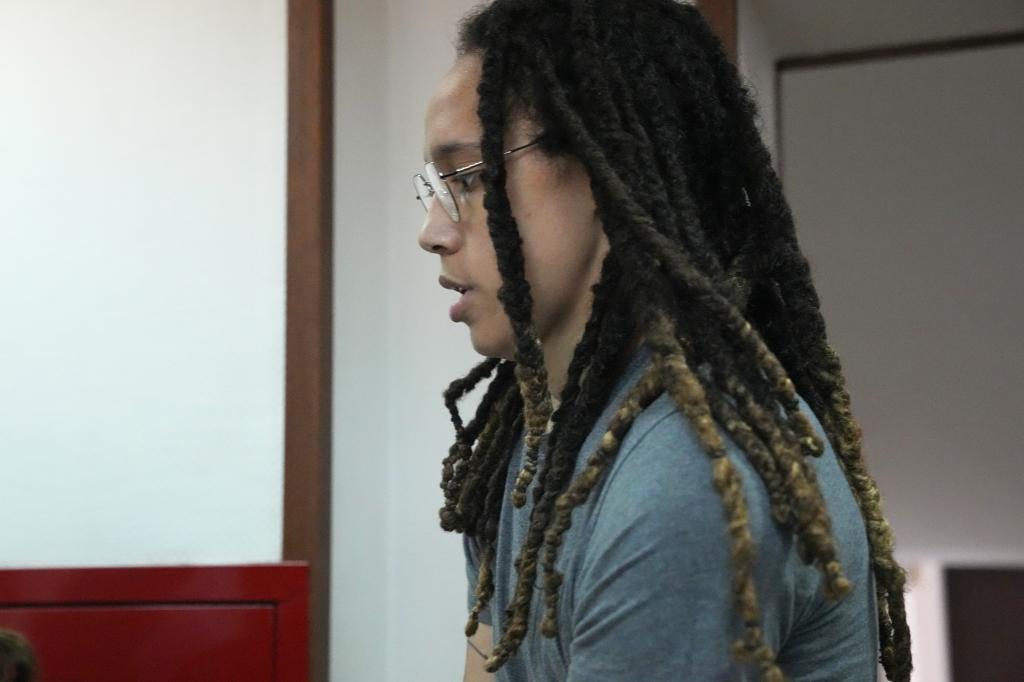 a week ago the Kremlin respond to criticism of Griner’s arrest by asserting that “she is not a hostage of russian justice“. There has also been talk of exchanges with Russian prisoners, as Victor Boutnicknamed “‘The Merchant of Death’, who is serving a 25-year sentence in the US for conspiracy to attack US citizens. There was also talk of Paul Whelanformer director of the navy and security, who is serving a 16-year sentence for espionage. 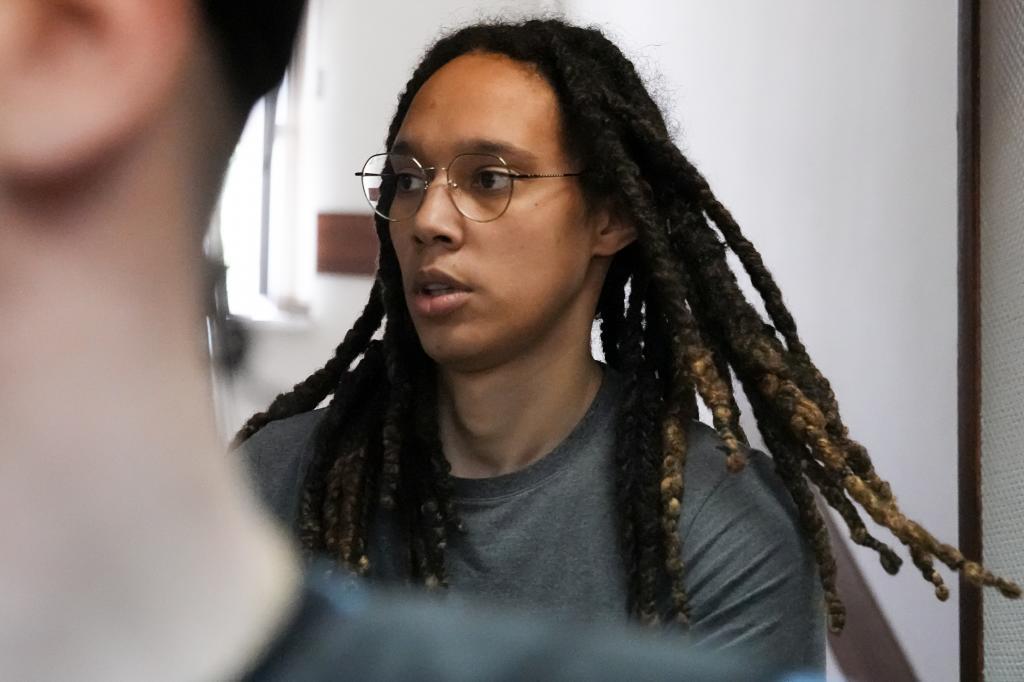 secretary of state Anthony Blinkenhe said this past Sunday, when asked about this possible exchange policy with Griner: “I have no higher priority than making sure that Americans who are illegally detained in one way or another around the world come home.” In any case, for a prisoner exchange, one would first have to wait until Griner was convicted and sentenced to prison.