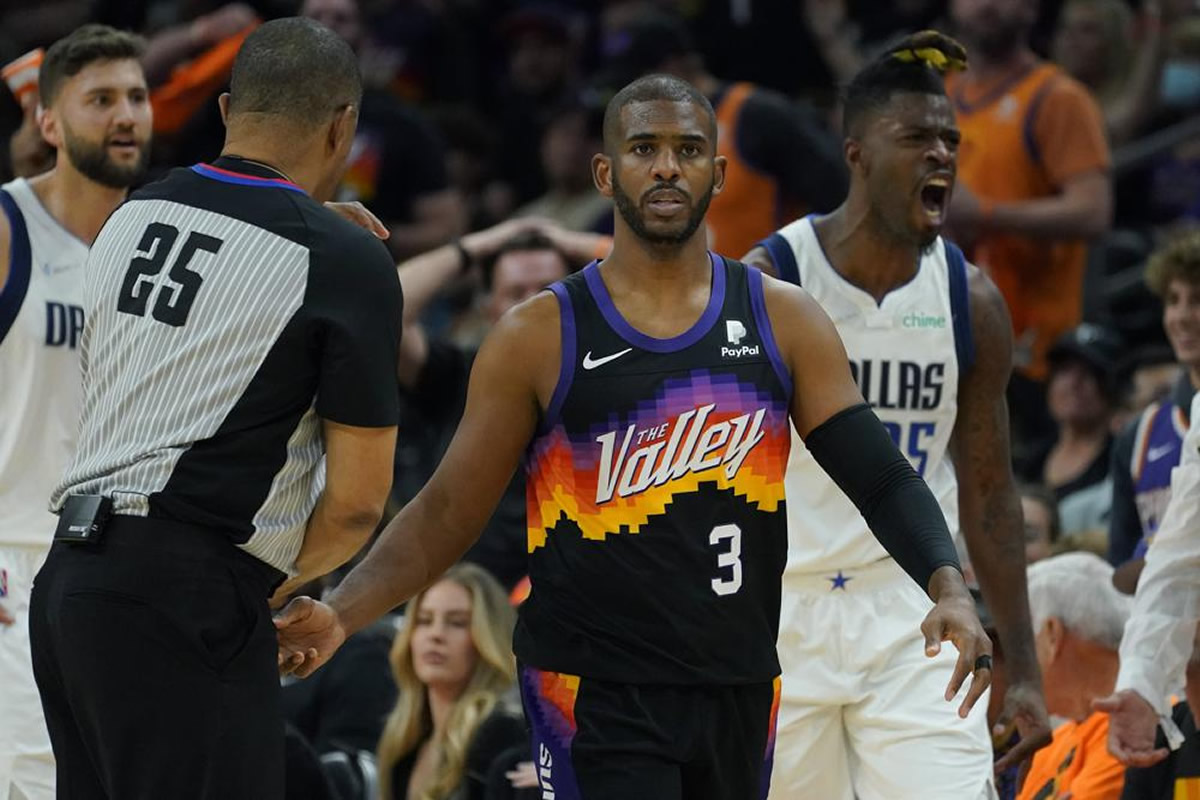 Chris-Paulwho is currently one of the great stars of the NBA with the Phoenix Suns, he will return to his birthplace of North Carolina, as

Chris-Paulwho is currently one of the great stars of the NBA with the Phoenix Suns, he will return to his birthplace of North Carolina, as well as his student alma mater, to receive a well-deserved tribute.

The West Forsyth High Schoolthe institution to which he belonged and where he began his career as a basketball player, will hold a special ceremony, where they will name their basketball court with the name of this player.

“West Forsyth High School is very proud that Chris Paul be one of us, and wishes to honor him by naming our court: Chris Paul Court.”,

The event will be attended by Chris’s family members, as well as the students and several special guests.

Who is ChrisPaul? The NBA star

Paul was born in Winston-Salem, North Carolina, on May 6, 1985. He spent his entire childhood and adolescence in the city.

In 2003 he graduated from West Forsythlater traveled to the Wake Forest Universitywhere he graduated in 2005.

He began his NBA career with the New Orleans Hornets, later playing for the Los Angeles Clippers, Houston Rockets, Oklahoma City Thunder and finally in 2020 he signed with the Phoenix Suns.

In his career he has had countless personal achievements and holds several records of the NBA.

Furthermore, it is two time olympic medalist, getting two gold medals in Beijing 2008 and London 2012 and one bronze. He also won the bronze medal at the 2006 Basketball World Cup in Japan.

Golden State Warriors – Miami Heat, live
NBA 2022: Goran Dragic traded from Toronto to the Spurs…as a stepping stone to meeting Doncic at the Mavs?
Good minutes for Vildoza and Bolmaro in the NBA | The one from Milwaukee fared better than the one from Utah in the Summer League
NBA 3454