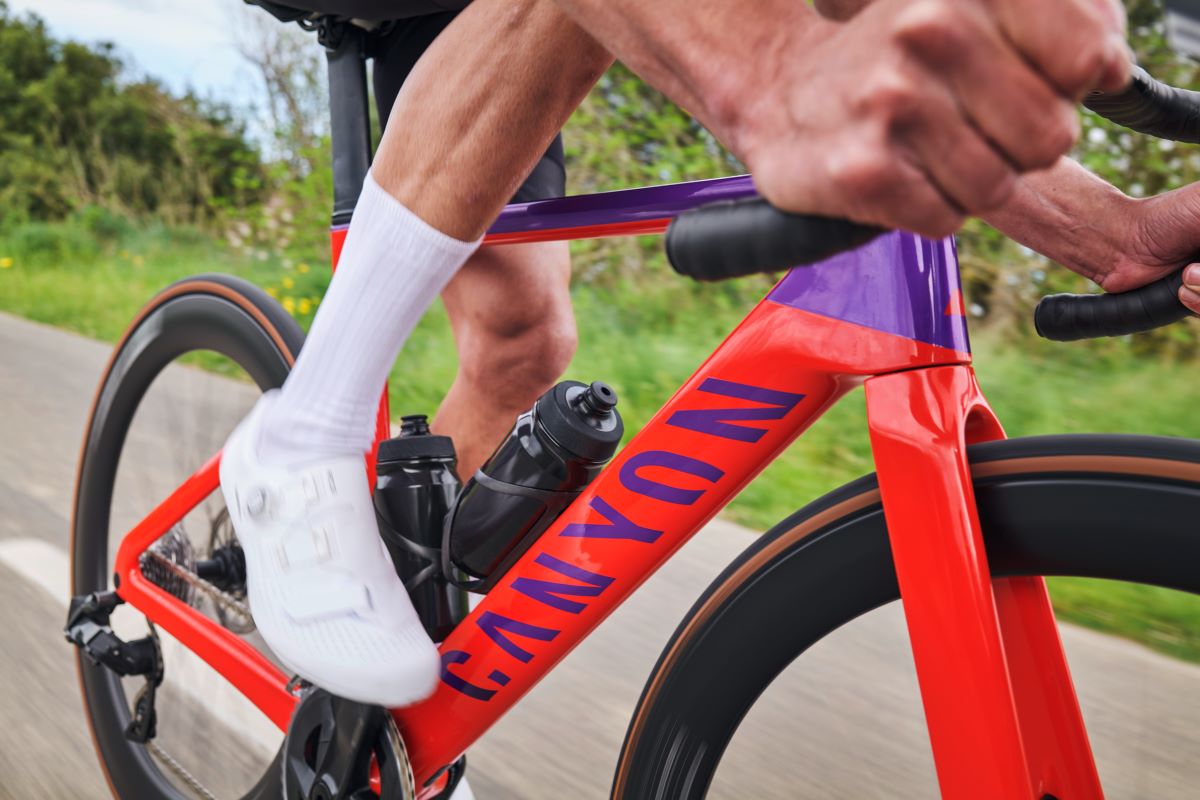 The bicycle manufacturer Canyon has officially announced that it has given entry into its shareholding to the company LRMR Ventures, a company that

The bicycle manufacturer Canyon has officially announced that it has given entry into its shareholding to the company LRMR Ventures, a company that is owned by one of the most famous athletes in the world: basketball player LeBron James. The objective, to grow in the United States.

Canyon’s main shareholder is the investment group Groupe Bruxelles Lambert (51%)although the founder of the company also has a very important package of shares, Roman Arnold (40%). now join LRMR and LeBron James with a double objective: to grow in the United States and make a leap in the category of e-bikes, as explained by Roman Arnold himself.

In the world of rumourology, it is pointed out that the investment of Lebron James It can be around 30 million euros. Do not forget that Canyon was valued at almost 700 million euros just a couple of years ago, so LeBron James will not become one of the big shareholders, but his contribution is not symbolic either. In the world of sports in the United States, it is very common for great figures to contribute their image, but also their network of contacts to help the different companies grow. The arrival of the NBA player to Canyon does nothing but certify the good image of the bicycle company and the investment appetite that exists towards the cycling sector.