NBA star names ETF that will invest in sustainable companies 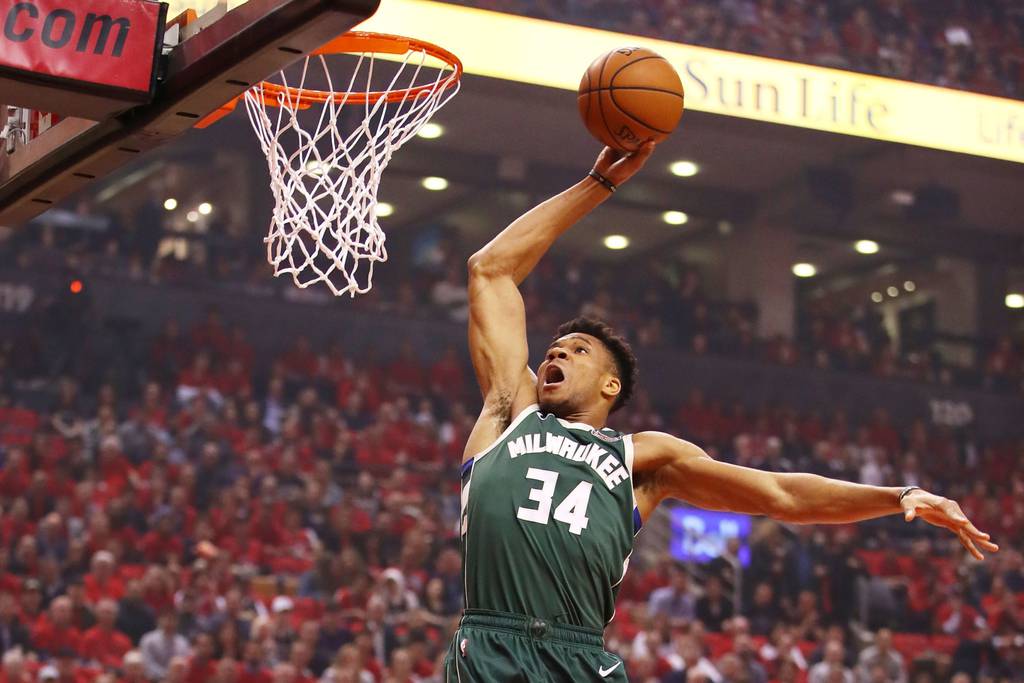 Bloomberg — Giannis Antetokounmpo, the NBA superstar who once had money in 50 different bank accounts, is now involved in the world of exchange-tra

Bloomberg — Giannis Antetokounmpo, the NBA superstar who once had money in 50 different bank accounts, is now involved in the world of exchange-traded funds (ETFs).

The Milwaukee Bucks player is collaborating with Illinois-based Calamos Advisors on an ETF that will invest in sustainable companies.

Calamos Antetokounmpo Sustainable Equities Fund will allow investors to bet on the performance of companies that adhere to internally determined environmental, social and governance (ESG) standards. It will exclude those engaged in activities such as animal testing, gambling, nuclear power and alcohol, according to a statement.

Calamos declined to reveal whether Antetokounmpo had provided the fund.

“The shared values ​​between Calamos Investments and Giannis Antetokounmpo forge the foundation of a great partnership,” a Calamos representative said in a statement.

Antetokounmpo, a two-time MVP and known as the “Greek Phenomenon,” is close to Avenue Capital Group founder Marc Lasry, a co-owner of the Bucks.

Lasry said in April that Antetokounmpo had more than four dozen bank accounts, with each up to the coverage limit of the Federal Deposit Insurance Corp.

Anthony Tursich and James Madden, Portfolio Managers at Calamos Investments, will manage the ETF’s investments. Both are alumni of Portfolio 21 Investments, one of the early leaders in sustainable investing.

John Wall, the second highest paid player in the NBA, admits to having thought about committing suicide
NBA DRAFT 2022: The three ‘Spaniards’ selected in the 2022 Draft: “I want to go to the NBA, but my future is at Real Madrid”
NBA celebrates its 75 years with emotional video and its figures
NBA 3443

Loading...
Newer Post
What soccer games are there today, Sunday, September 4, 2022?
Older Post
The LIV revolutionizes golf: it officially authorizes the use of shorts in official competition | Sports