NBA: Stephen Curry could earn 1,000 million dollars thanks to Under Armor 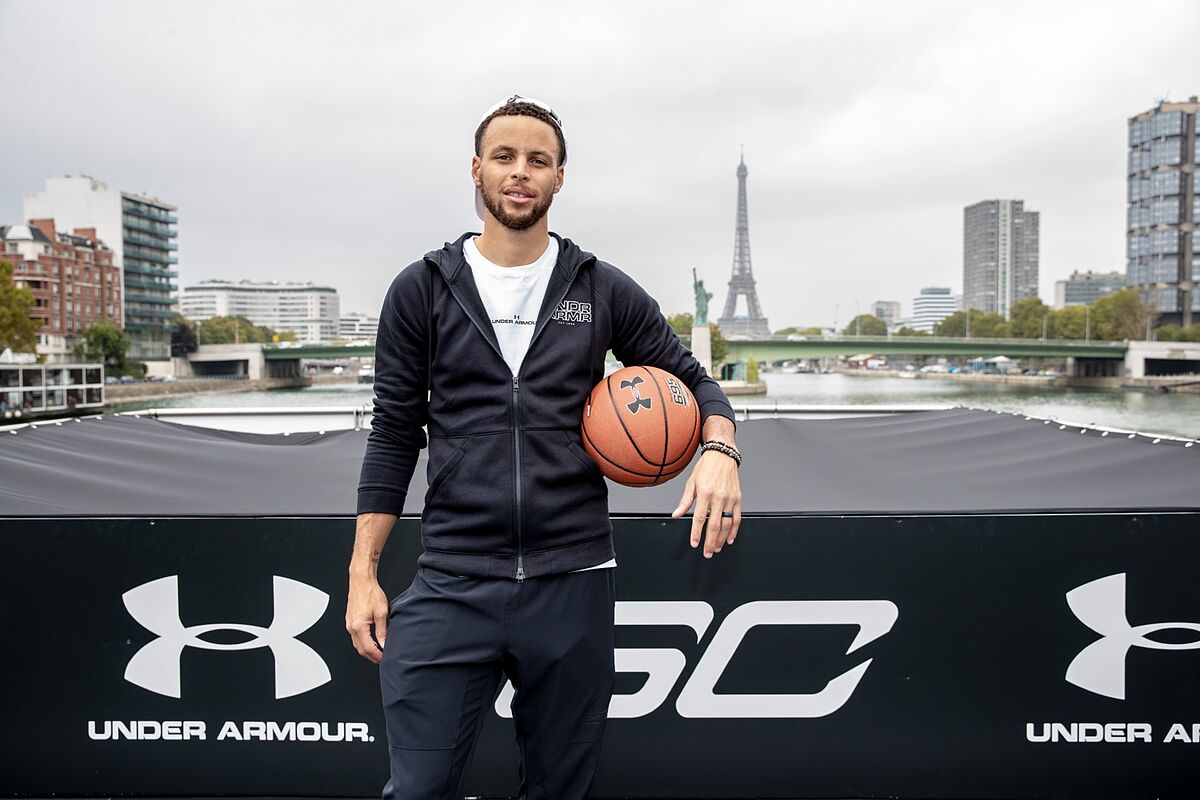 yesStephen Curry and the sports brand that wears him, Under Armour, They have been together since 2013And it seems that this relationship could las

yesStephen Curry and the sports brand that wears him, Under Armour, They have been together since 2013And it seems that this relationship could last for a long time. At least that is the intention of the American brand, since he wants to have a lifetime relationship with the Warriors star. Yes, it would be signing a contract with spectacular figures.

The magazine ‘Rolling Stone’, in which an interview with Stephen Curry has recently been published, advances that The base is close to signing a life contract with Urder Armor that would exceed 1,000 million dollars for the player.

When he signed his first contract with the sports brand in 2013, he pocketed 4 million dollars for each season. In 2020 it made its last renovation until 2024 at a rate of 215 million dollars. Now, Stephen is 34 years old and has just won the NBA, he is in the last years of a more than successful career and his image is very attractive both on and off the court.

Under Armor is present in many sports such as football, American football, basketball, baseball, motorsport, boxing or golf, and its main images are great athletes such as Joel Embiid, Tom Brady either Michael Phelpsin addition to Curry.

Tags: basketball nba
NBA: The best Luka Doncic surpasses Ja Morant and knocks down the Grizzlies
NBA: The tremendous data that makes the Bucks the best ‘Big Three’ in the NBA
NBA: What is the G League? A step back or a chance for Usman Garuba?
NBA 3448

Loading...
Newer Post
MMA: The ‘crazy’ Muay Thai fighter who enjoys every blow he receives: these are his reactions in the ring
Older Post
The best bets for any football match