NBA: “Stephen Curry is the best shooter in history”: the NBA has it clear, and you? 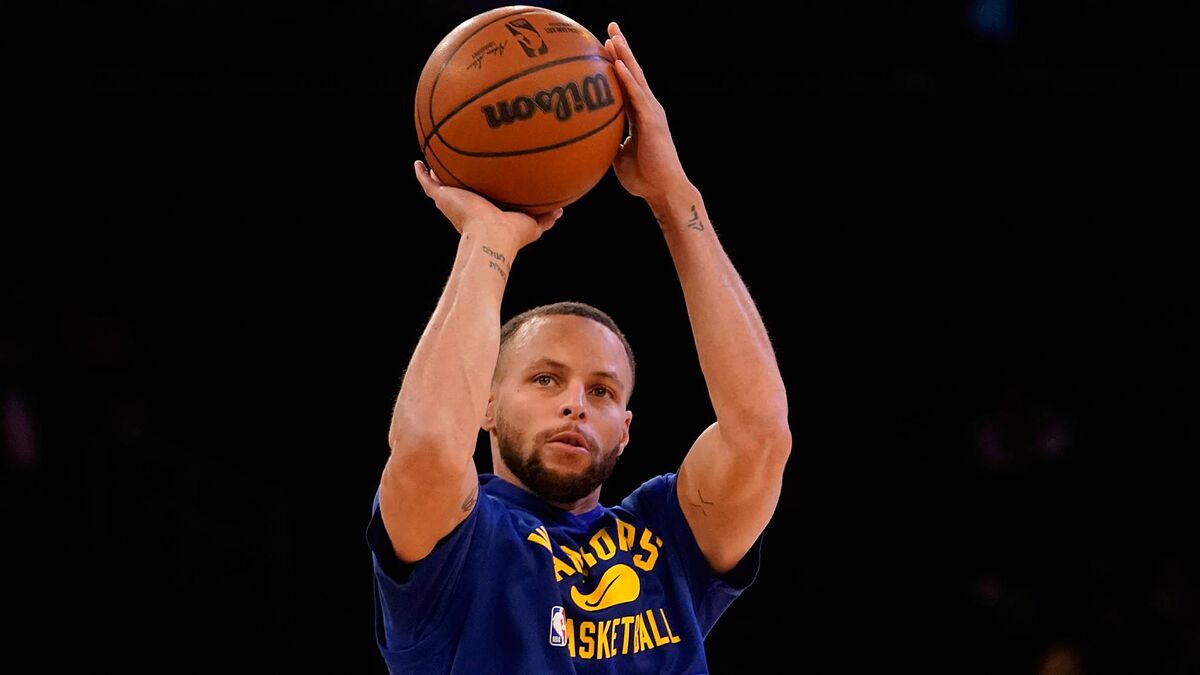 QThere were few doubts, but Stephen Curry has been in charge of clearing them with a stroke of the pen. The base of the Golden state warriors took advantage of his party 789 in the NBA to become the top 3-point player of all time and make his mark on 2,977 3-way shots in his carrer.

A figure that will continue to increase and that may remain in an unattainable record for the rest of the players who come after him. At least for a while. A shooter who has changed the game and who for some like his former partner Harrison Barnes is the best shooter in NBA history.

Curry, maximum tripler in NBA history: all the data of his unmatched record

Among the arguments to defend the Akron player as the best shooter of all time are some of his numbers such as 2977 shots of three made in 6,903 attempts. He scores 3.8 of the 8.7 he shoots each night, which is more than one 43%. Accumulate 152 consecutive games scoring at least one triple on a streak that began on December 1, 2018.

Today that streak becomes more important than ever with the record achieved at Madison. As soon as the basket rose to the scoreboard, the Golden State Warriors requested a timeout so that Curry could be congratulated by the entire team as well as by his father, Dell Curry.

Father and son hugged on the track at Madison Square Garden and the Warriors point guard handed his father the ball with which he had broken Allen&#8217;s record. A ball that is now invaluable.

The new record increases Curry&#8217;s dimension as one of the greatest players in all of NBA history, the player who changed the way teams approach games because of his ability to shoot from either side of the court.

Tags: Golden state warriors, basketball nba, Stephen Curry
NBA: What Nobody Thought Could Happen With Stephen Curry
NBA: This is how the NBA market has started: Chris Paul is worth 120 million; the great team of the Miami Heat …
Thunder 86-95 Mavericks | NBA: Luka Doncic touches triple-double on his return the night Josh Giddey stole a teenage record: 17 + 14 + 13
NBA 1303