NBA: Steve Francis and his alcoholism: “It all started with Rick Adelman and the bench” 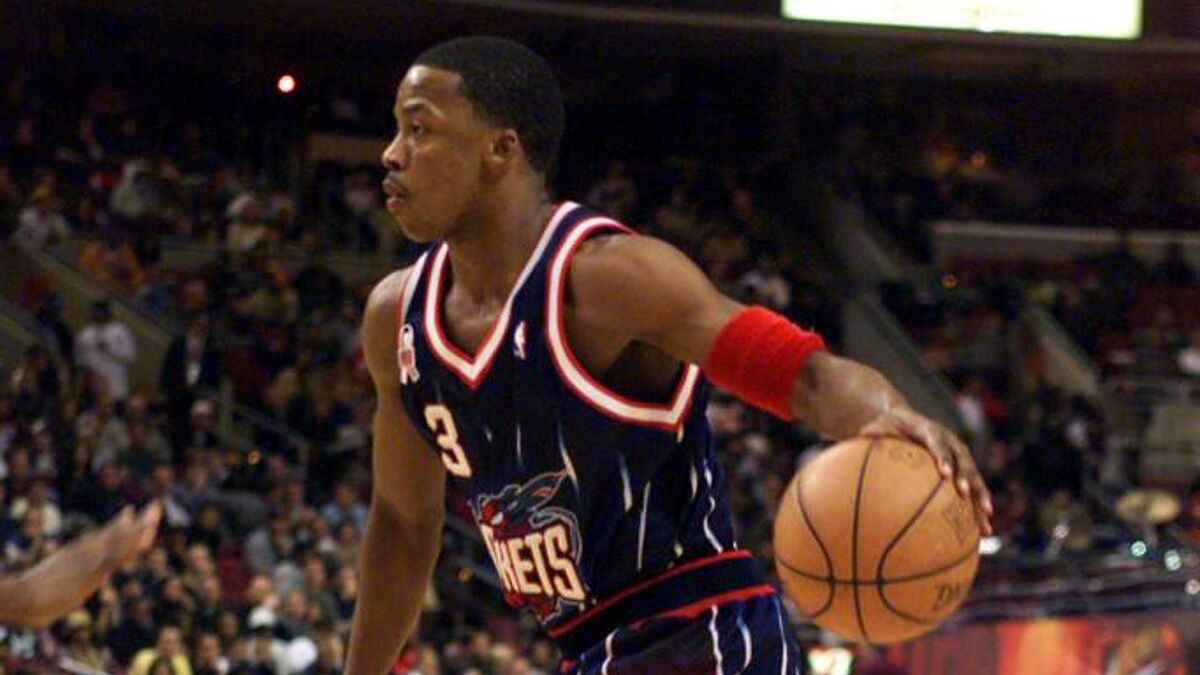 ANDn his sports career, one of the great challenges an NBA player has to face is precisely to stop being one. When you live in the vortex of the Le

ANDn his sports career, one of the great challenges an NBA player has to face is precisely to stop being one. When you live in the vortex of the LeagueYou are accompanied by fame, constant interviews, spotlights, money, lavish parties, the travel frenzy and the people around you who make your life easier. When you retire, all that vanishes like an enchantment ended, and a high percentage of players, more than we imagine, fall into depression and some even take refuge in the abyss of alcohol or drugs.

That is what happened to Steve Francis, whose problems with alcohol are well documented. For those who do not know him, Steve Francis was one of the players who shaped the NBA of the new millennium. He came to the league in 1999 and became one of the icons of the NBA in the new century. The point guard, already showing his character, had challenged the NBA itself when, chosen by the Vancouver Grizzlies In the 1999 Draft No. 2, he refused to play for the Canadian team, leading to his transfer to the Houston Rockets.

In Texas he began a career that would make him one of the best point guards in the League but in which he ended up being transferred, first to Orlando and then to New York to finally return to the Rockets.

Francis&#8217;s battle with alcohol was initially attributed to his premature withdrawal, when the Rockets transferred him to the Grizzlies and the team, already in Memphis, cut him without making his debut. However, in a recent interview, the player acknowledged that his addiction to alcohol appeared before his retirement and it was to hide what he then understood as the great disappointment of his life.

&#8220;The first time I tried to hide the pain with alcohol was when Rick Adelman He sent me to the bench. I went back to Houston to play and sat directly on the bench. At the time I thought it was the end of my career. It was unbearable. &#8220;

At the interview, Francis He makes it clear that he didn&#8217;t start drinking right away, but I do know that it was one of the reasons, perhaps the most powerful, why he started drinking. The bench, watching the games without being important, made him think his NBA career had come to an end and that everything he knew as a player was running out.

That season, 2007-08, the Rockets coach was Rick adelman. Houston got Francis back to their squad but the experiment didn&#8217;t work out. Adelman did not count on him and relegated him to the bench. Back then, the Rockets depended on their stars, Yao Ming and Tracy McGrady and the return of Francis did not satisfy the technical staff. The reality check for Francis was brutal and he took refuge in alcohol, as he has now revealed.

Francis&#8217;s is one more example of acceptance of withdrawal, the glamorous end of life for the NBA, is one of the keys to any former player&#8217;s success in life after retirement. And that is where the mind plays its most fundamental role.

Loading...
Newer Post
NBA: The message in the networks of LeBron that has angered the NBA … and the world
Older Post
They prohibit development of golf courses in the Sierra de Arteaga