NBA summons another G-League referee due to coronavirus 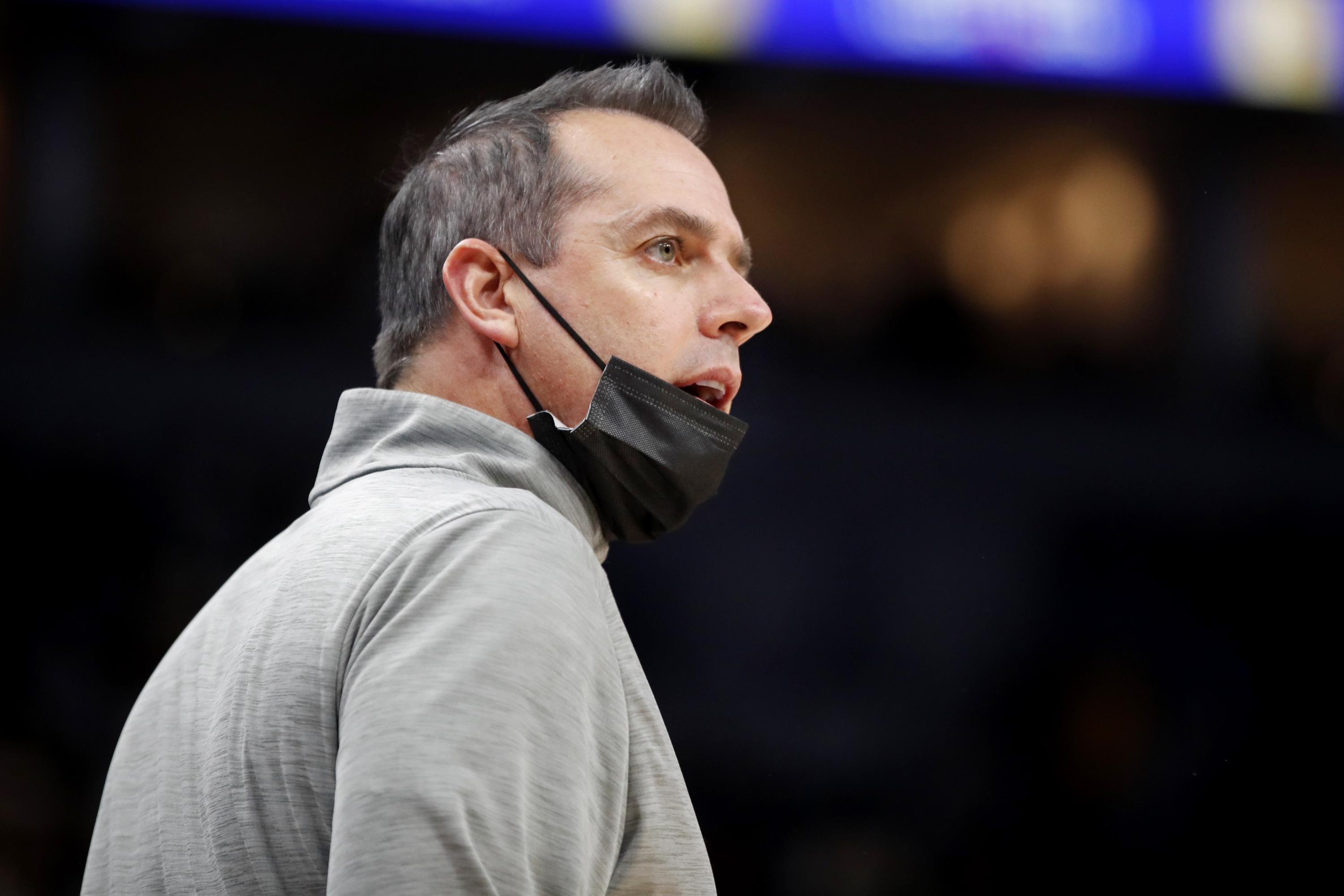 Another G-League referee was called up for an NBA game on Saturday as the league continues to search for a way to play games amid a coronavirus outbreak.

Sha’Rae Mitchell was assigned for the San Antonio-Detroit game. She becomes the fourth official to be called up from the G-League in a span of two days – three more were on Friday – and is the 15th woman in league history to work a regular season match.

Mitchell has been a part of the G-League since 2018. His call as the NBA referee corps continues to deal with injuries and virus problems from various officials.

The umpires, like the rest of the teams, have turned to the development league for help.

There were 544 players who missed at least one game in December, the most for any month in league history. The record for a season before this year was 540, last season; this season’s total for the NBA before Saturday is 567.

The league has also had 10 coaches on the protocols at some point in the season, with seven still on the roster on Saturday. Frank Vogel returned with the Los Angeles Lakers on Friday after missing six games and acknowledged that he felt the pressure both physically and mentally.

“It’s something I never want to happen again,” Vogel said.

On Saturday the number of players in the protocols decreased by 107, a reduction of 14% from the most the NBA has had to deal with this week.

Among the big names to leave the list Saturday are: Dallas’ Luka Doncic, who has not played since Dec. 10 – has been absent 10 games, half due to ankle problems and the last five due to protocols.

Doncic could play again on Sunday against Oklahoma City. The Thunder put their leading scorer Shai Gilgeous-Alexander on the protocols.

The NBA changed protocols twice in recent days because information suggests that it is safe to shorten the return to play period for those who test positive for coronavirus, only if the players are asymptomatic and have multiple tests that meet the standards of the NBA. the league proving that they are not contagious.

NBA: Nikola Jokic once again leaves the NBA speechless: How does the ball pass through there?
NBA: What else does MVP Nikola Jokic have to do to get noticed?
NBA: Miami prepares for battle and warns the Jokic brothers: “Be careful”
NBA 1292