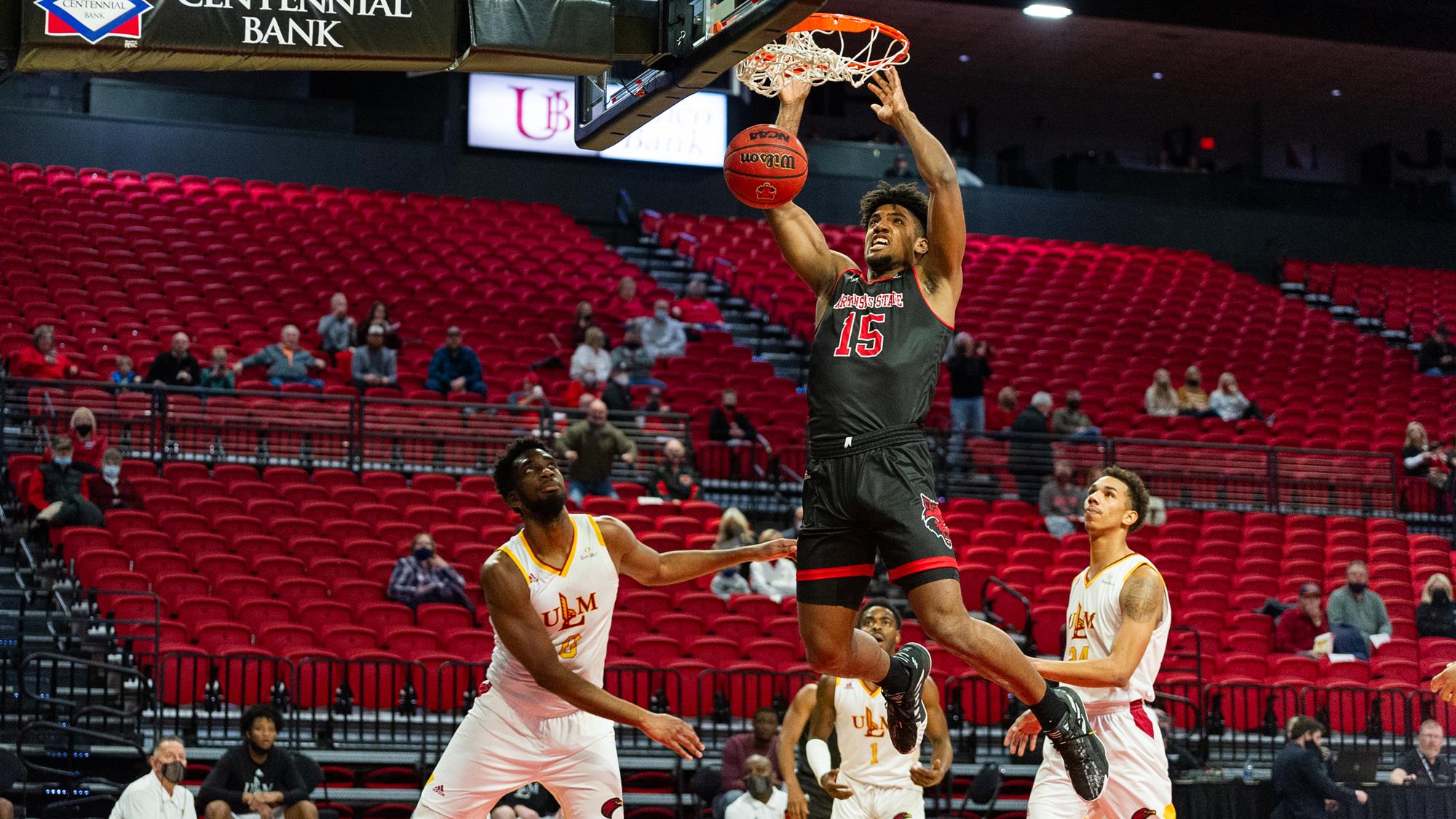 He made the dream team and was named the Sun Belt Conference Rookie of the Year, as well as being selected among the best players in the Sun Belt C

He made the dream team and was named the Sun Belt Conference Rookie of the Year, as well as being selected among the best players in the Sun Belt Championship, which evaluates three conferences: Southlan, American South and Sun Belt. All these achievements were achieved by the Nicaraguan Norchard Omier in his first year with Arkansas State in Division I of the NCAA, where he exceeded all expectations and in this new season, which takes off in November, all projections remain high, after averaging 12.6 points and 12.3 rebounds.

Pilín Álvarez, Omier’s coach at High School, assured that there are several NBA teams that have asked about him and that they will give him special follow-up in his second year. «I think their numbers will be even higher this season. There are seven or eight teams interested in the NBA, who are going to see him at practice. When I brought him to Miami Prep I knew there was something special about him. We expect great things with him, “says the Nicaraguan’s trainer, who explained that he is not yet authorized to release any names of the suitors.

You may be interested: Matagalpa devours the Lions and jumps to the end of the Pomares

Wesly Savery, one of the key people in the development of Omier, considered that Norchad will have the challenge of not being affected by the pressure to be the best and maintaining his numbers of the first year. “Let’s hope it does not affect him because he arrived with the national team with the same pressure to stand out and he did it with the help of his teammates,” he says. “Expectations from now on are super high for him. A name was created through three awards, all universities are going to double-brand it. If he manages to maintain or improve his numbers this year he could enter the NBA draft in 2022, “he says.

Athlon Sports, one of the most recognized magazines of the NCAA, predicted that Norchard will be the player of the year of the coming season. “He is a potential NBA player and I do not say it, but all the experts. If the injuries do not affect him they can average double-double again. It would be risky for me to say that he will be the most valuable or that he will win an award, but he will surely be the protagonist of his conference and of the entire NCAA, “says Waldo Vado, a former national select who is following Norchad in college basketball .

Arkansas State’s season takes off Nov. 2 with an exhibition game against Blue Mountain College at home. A week later, he hosts Harding in the first of 12 scheduled games against teams from other conferences, which ends on December 21 and takes player statistics into account for his personal record for the season. The Red Wolves make their conference debut, the Sun Belt, against Georgia State on December 30.

Tags: Norchad Omier
NBA: NBA tangana of the year: is it basketball or is it wrestling?
The NBA already recommends booster vaccines to players, coaches and referees
Cleveland Cavaliers – Indiana Pacers, live
NBA 793

Loading...
Newer Post
The World Boxing Council debuts the Bridger weight with the Oscar Rivas duel against Ryan Rozicki in Canada
Older Post
Who is Nikita Mazepin, the Formula 1 driver who visited CU?