NBA: The bombshell that is brewing in the NBA: the Sixers do not forget Harden 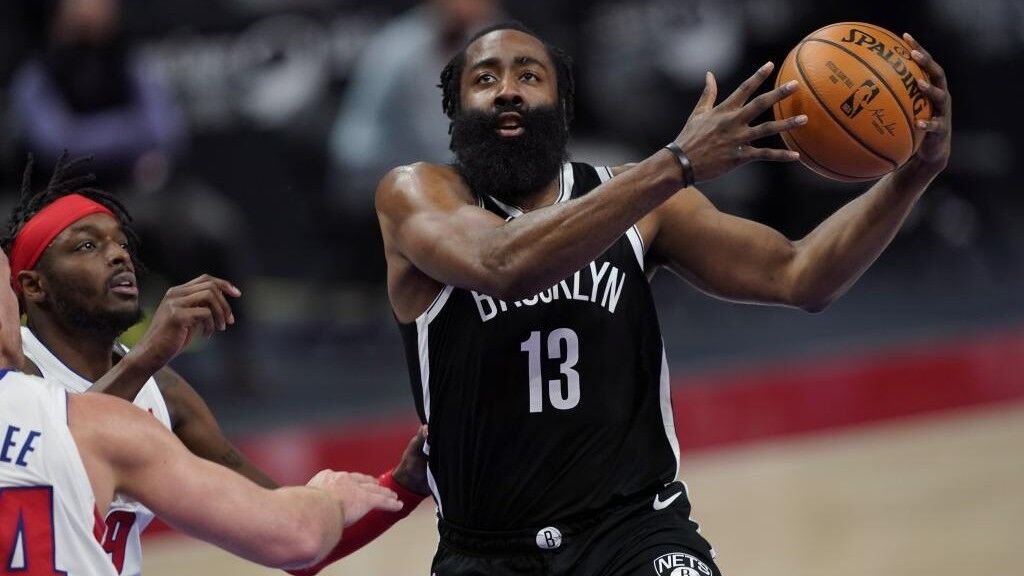 ANDThe soap opera Ben Simmons is still stuck in the same episode. The point guard remains out of the discipline of the Sixers, who repeatedly fine

ANDThe soap opera Ben Simmons is still stuck in the same episode. The point guard remains out of the discipline of the Sixers, who repeatedly fine him for not traveling, playing or training. He continues to cite mental problems for not joining the team, which he claims he does not want to discuss with his mental health specialists. While the situation remains entrenched, a far-reaching operation may be brewing that ends with James Harden in the Sixers.

Sam Amick, a journalist for The Athletic, assures that Daryl Morey, president of operations of the Philadelphia franchise, manages a list of 30 names that Simmons would not mind trading for, when they renewed for five years and 177 million dollars. Some of those players will be available in a year or two, so the Australian point guard&#8217;s departure from the Sixers could take much longer.

In the supposed list of 30, the first name that appears is that of James Harden. Morey is in love with the game of &#8216;La Barba&#8217;, whom he already had under his command in the Rockets, revolutionizing the NBA&#8217;s attacks together with a great predominance of the triple. From the Philadelphia Inquirer they assure that Harden continues to be in the sights of the Sixers.

He already was last summer, when there was speculation about a trade between Simmons and Harden. Finally, &#8216;La Barba&#8217; ended up signing for the Nets, where he is apparently happy alongside Kevin Durant and on a team that will probably end up fighting for the ring. However, he refused to sign a contract extension before the deadline expired on October 18, which would allow him to leave Brooklyn in the summer as a free agent. His contract includes a player option for next season worth $ 47.3 million. There may be a bombshell.