NBA: The Celtics are no longer covered: a stellar Tatum and the best defense in the NBA 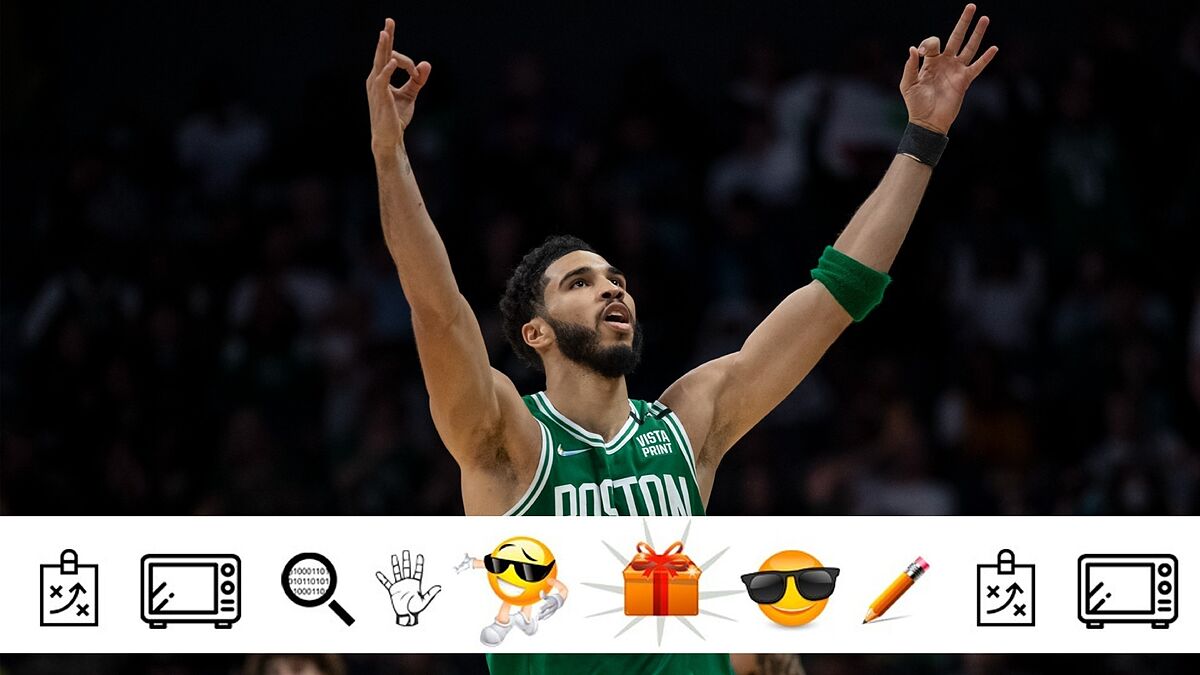 33 points to the Hawks, 37 to the Grizzlies, 54 to the Nets and 44 to the Hornets. It's Jayson Tatum's string of annotations so far in March. The

33 points to the Hawks, 37 to the Grizzlies, 54 to the Nets and 44 to the Hornets. It’s Jayson Tatum’s string of annotations so far in March. The Celtics player is going through an extraordinary moment, the best since he arrived in the NBA and he has his team through the roof. At present there is none fitter. In Boston they begin to dream, because they have what it takes to hit: an unbalanced star, but also an enormous defense.

On January 21, in the middle of a very irregular season, the Celtics’ balance was 23 wins and 24 wins. Now it’s 40-27. They have won 17 of the last 20 games. They are fifth in the fast-paced Eastern Conference and a future threat in the playoffs, a team that no one would like to see in the playoffs for the ring.

Tatum, with an average of 42 points in March and 26.5 so far this season, has finally made the leap that was expected of him. He is the leading scorer, but the Celtics’ switch resides on the other side of the field, where his star is also a reference. Coach Ime Udoka had a hard time understanding his defensive plan, but once it was achieved, his team is a wall.

He receives 104 points per game, the third best average in the NBA only behind the Cavaliers and the Mavericks. But in defensive efficiency they are the best: they concede 105.6 points per 100 possessions. The data is even lower since 2022 began: 103.3. Robert Williams III is confirming himself as an intimidator of the highest order and the intensity of Jaylen Brown and Marcus Smart is enormous. Attack, defense, a great NBA star… and soar.

Tags: Boston Celtics, basketball nba
Raptors 91-98 Grizzlies | NBA: Santi Aldama no longer plays the garbage minutes and earns a hole in the rotation of the Grizzlies
NBA All Star 2022: Incredible: Scottie Barnes, the rookie sensation of the Raptors, is not capable of putting a basket two meters from the ring
NBA: James Harden’s fairy tale in Philadelphia has only lasted 50 days
NBA 3232