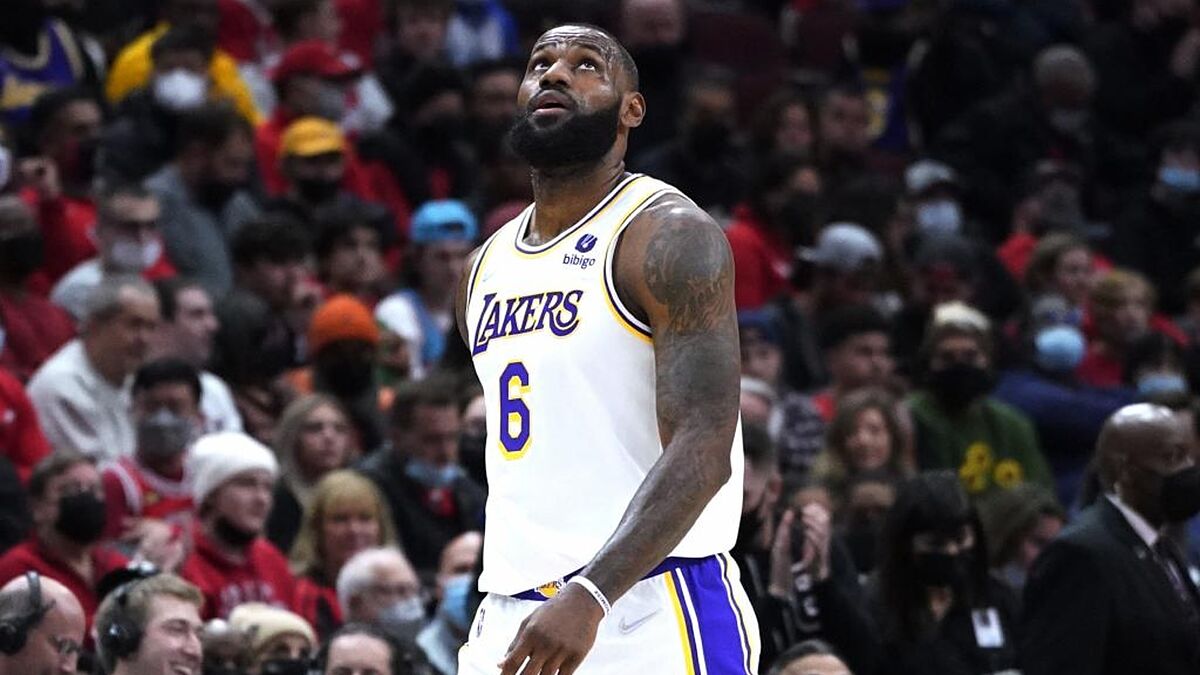 Ha little over a decade ago, Lebron James thus announced his departure to the Heat: "I'm taking my talent to South Beach"That phrase has become one

Ha little over a decade ago, Lebron James thus announced his departure to the Heat: &#8220;I&#8217;m taking my talent to South Beach&#8220;That phrase has become one of the most famous of recent times in the NBA for the significance, not of words, but of actions. Somehow, when LeBron decides to join Chris Bosh and Dwyane Wade on the Heat, he forever changed the rules of the NBA.

It is true that after LeBron&#8217;s words, and his march to Florida, two very different currents were formed between those who see that with curiosity and expectation and those who do not approve. LeBron&#8217;s march to Miami bring back to the present day the super teams that today seem like a natural in the League landscape.

But it is absurd to think that LeBron invented super teams. Before him there were many, some grew up together, like the Celtics or Lakers from the 80s or the Bulls of the 90s, others were formed only for a short time and with the aim of the ring, such as the &#8216;Fab Four&#8216;of the Lakers in 2004 with Gary Payton and Karl Malone rushing his last days of basketball with Kobe Bryant and Shaquille O&#8217;Neal.

With some formulas more successful than others, the NBA has always seen super teams, maybe not like now, but there always have been. However, the controversy about it will never stop and something that LeBron will always be criticized for is his lack of loyalty with a team, with players like Tim Duncan, Michael Jordan or Allen Iverson in the discussion.

All of this comes to the fore from the last controversial interview of a former LeBron teammate on the Cavs. Shumpert magnet He recently spoke about the day that, according to him, Lebron James ruined basketball and dusted off the controversy:

Shumpert clearly accuses LeBron of leaving the Cavs looking to win more championships, something that in a way has been in the NBA since its inception. When the former Cavs are asked if it was not the same thing that drove him to Kevin Durant to go to the Warriors on his day, the answer is this: &#8220;It is not a question of KD. The first was LeBron when he went to Miami. He knows he ruined basketball. &#8220;

When today we see teams like the Lakers or Nets full of stars in search of the ring, the example of the 2010 Heat is present. But before there were many other similar projects. However, for Iman Shumpert it all started with LeBron.