NBA: The day that Michael Jordan offered to Madonna “to satisfy her” and could not because of Scottie Pippen 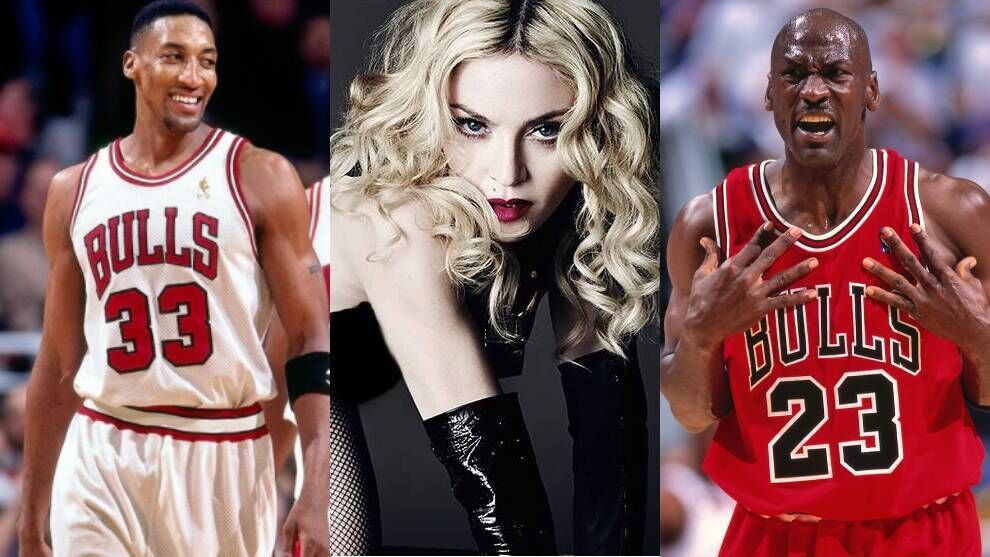 Scottie pippen is considered the best squire of Michael Jordan. He always lived in his shadow, but the opinion is unanimous that he had a starring

Scottie pippen is considered the best squire of Michael Jordan. He always lived in his shadow, but the opinion is unanimous that he had a starring role in the glorious time of the Bulls. It was the perfect complement to ‘Air’, although everyone assumes (maybe even himself) that he did not surpass his idol in any aspect of the game.

Nevertheless, Arkansas forward added more than one victory in his private one-on-one off the court. This is how he recently confessed Johnny Bach, former Bulls assistant coach during the 90s, that he remembered the fascination that the Chicago team aroused wherever he went and that he even conquered a star like Madonna.

Madonna used to pick up Pippen in a limousine with a jacuzzi every time we went to Los Angeles and Jordan was always trying to seduce her. &#8220;

At the beginning of the decade the popular singer had a brief relationship with Scottie Pippen, which caused a fit of jealousy in Jordan, who could not allow his squire to beat him. According to Bach, &#8216;Air&#8217; tried to seduce the pop star, who rejected him to go with his partner.

&#8220;You should have seen the girls that Pippen had waiting for him everywhere we went. Madonna used to pick him up in a limousine with a hot tub every time we went to Los Angeles. Michael used to tell her that he could better satisfy her and Madonna told him: &#8216;There is no possibility of that,&#8217; recalled Phil Jackson&#8217;s assistant on the bench for one of the best teams in history.

This is not the only time the name &#8216;Blonde Ambition&#8217; has been linked to a member of the legendary Chicago team. The singer also maintained a stormy relationship with Dennis Rodman before &#8216;The Worm&#8217; came to Illinois: &#8220;Madonna told me if I got her pregnant she would give me $ 20 million. He was playing in Vegas when he called to let me know that he was ovulating. &#8216;I&#8217;ll be there in five hours&#8217;, recalled the controversial wing-pvot about his relationship with one of the most important singers in the history of music.

Tags: Chicago Bulls, basketball nba, Michael Jordan
NBA: This is how the NBA market has started: Chris Paul is worth 120 million; the great team of the Miami Heat …
NBA: Toni Kukoc: “Thanks to Michael Jordan for kicking my ass”
NBA: The perfect Astou Ndour makes it to the WNBA semifinals
NBA 272