NBA: The definitive explosion of Ricky Rubio: all star and contract with a view to the ring? 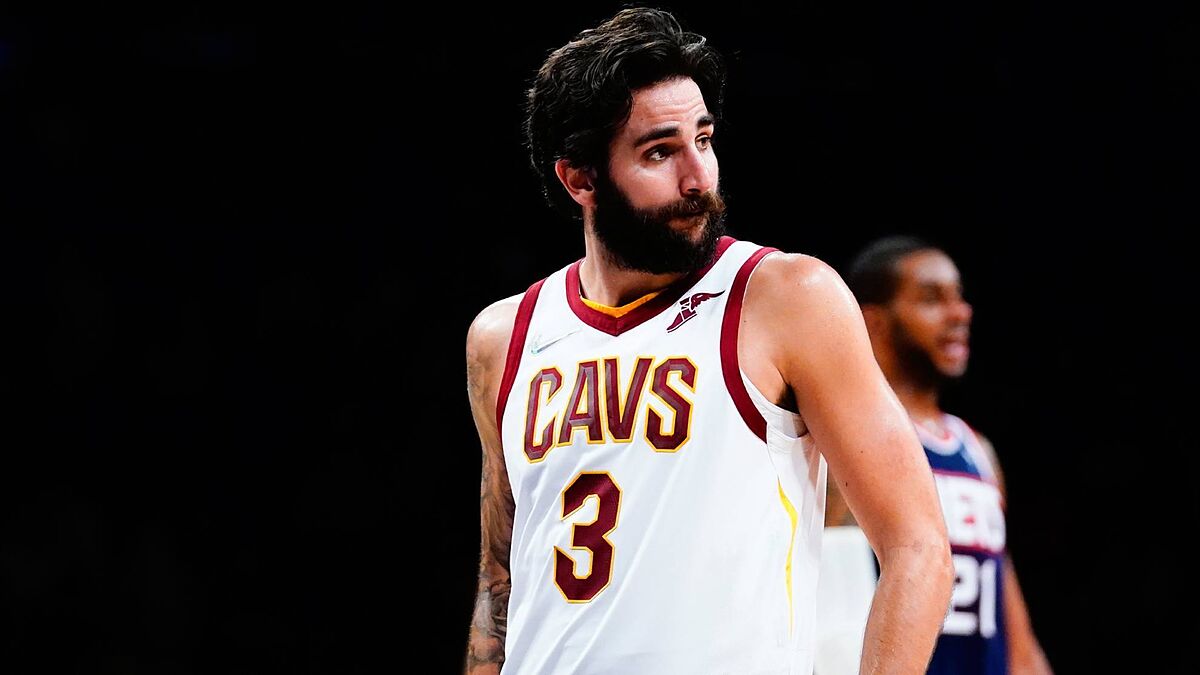 Ricky Rubio He lives one of his best moments since he came to the NBA in the 2011-2012 season, when he was no longer the teenager who raised the mo

NBA: The definitive explosion of Ricky Rubio: all star and contract with a view to the ring?

Ricky Rubio He lives one of his best moments since he came to the NBA in the 2011-2012 season, when he was no longer the teenager who raised the most expectations in the world of basketball. Now, a decade later and after numerous ups and downs in which both his teams and he have struggled to find common paths, it seems that he has found the perfect ecosystem to exploit his virtues in Cleveland. A square that at first seemed on the way to the base of El Masnou, but in which he has finally been able to find that elusive confidence in other cities.

In the Cavaliers he has found a coach, JB Bickerstaff, who following the words of Scariolo (&#8220;The NBA has not understood the great quality and ability of Ricky Rubio&#8221;), has handed over the reins of the team to the Spanish base. And he has done it without restriction or mediated by the sanbenito that accompanied Ricky as an unproductive point guard facing the rival rim. The Spaniard has shown that when he has the opportunity he is capable of attacking like any NBA base and in Cleveland he is proving that he is more than an organizer.

The best numbers of his career

This season Ricky has found the way to the rival ring. Especially in the last six games in which he has scored 131 points (21.8 per game) in what is the second best streak of his career, surpassed only by the 143 goals scored in the six games between January 31 and February 8, 2018. In these six meetings, Rubio has also exploded with performances such as the one who signed at Madison with 37 points, the best scorer of his career.

The Spanish international has maintained the level that he has been exhibiting with the Spanish team in recent tournaments and has definitely exploded in the face of the rival basket, signing the best offensive numbers of his career. Ricky is averaging 15.3 points per game (best career average in which he averages 11.1), the highest hit rate since triple this decade in the NBA (38%, six points higher than his career average) and exceeds his average field goal percentage (39.2 by 39.1 globally). It is true that he has lowered his averages in assists and steals, but he has been disheveled in attack and his team, for now, thanks him with a surprising balance of nine wins and seven losses.

Road to the All Star?

Ricky Rubio&#8217;s numbers have made social networks have started their particular campaign for the Spanish base to participate in his first All Star Game, although I already participated in the rookie game in Orlando 2012. Taking advantage of the fact that The All-Star Game will be played in Cleveland in February 2022, numerous users have begun to ask for the vote so that Ricky (one of the top 70 scorers in the NBA this season and among the top 24 point guards league in this section) dispute the all star as a substitute.

For this Ricky (13 in 3-point percentage this year among point guards) will have to maintain a certain regularity until the voting is finished. It won&#8217;t be easy for you to earn a spot competing with names like Bring Young, LaMelo Ball or Kyle Lowry, but if there is a year in which Ricky Rubio can dream of being among the best, it is this.

A new contract in search of the ring

When everyone thought that Ricky I could leave Cleveland before the season even started, he has made the Ohio franchise his take-off ramp to try to find a new contract that, finally, leads him to fight for the ring, his true goal since he came to the NBA and that to date appeared as a chimera with teams like Minnesota, Utah, Phoenix or the Cavaliers. Sets in which Rubio has shone, but in which he has not found the squad or the continuity necessary to fight for those heights.

The Spanish point guard ends his current contract (signed for three seasons for $ 51 million with the Suns) in summer. At that moment, be free to decide your future and be able to fight with a real contender for the ring, even if you have to give up a higher salary to do so.

The base position is one of the most difficult in the NBA due to the large number of players who are claiming the possibility of being a starter in their franchises. However, Ricky is at a point where he doesn&#8217;t need to be in the top five players on the court to be important on the team. He&#8217;s proving it in Cleveland, where has already caught the attention of LeBron James and from there its name as a possible reinforcement before the market close (February 10, 2022) for teams like the Philadelphia 76ers, who will not look down on the arrival of the Spaniard as a complement to Maxey now that Ben Simmons is not there.