NBA: The ‘desperate’ NBA announcement to mark its 75th anniversary … with a Jordan that is not Michael Jordan 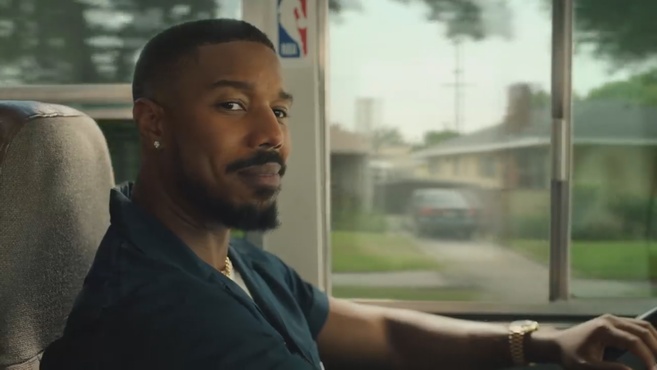 LThe NBA is celebrating its anniversary in a season in which it celebrates 75 years of existence. A round number that the league wants to celebrat

LThe NBA is celebrating its anniversary in a season in which it celebrates 75 years of existence. A round number that the league wants to celebrate in style and to begin with is going to release a commemorative short film of this anniversary and whose first announcement has already seen the light.

The short, which will premiere on October 7, is set in a fictional neighborhood reminiscent of Whisteria Lane and the series ‘Desperate Housewives’. In the ad, a bus travels through the neighborhood while its driver, actor Michael B. Jordan, greets former players such as Dwyane Wade, Magic Johnson, Larry Bird, Dirk Nowitzki, Kareem Abdul-Jabbar or LeBron James, although the absence of Michael Jordan both in the spot and in the short.

“Being part of this film, along with so many greats who represent almost eight decades of the league’s history, is a great emotion and a great honor,” says Bill Russell, who has participated in the recording, although for the moment his role not seen in the ad.