NBA: The dramatic cry for help from Cedric Ceballos, dunk champion and NBA all-star, in his fight against COVID 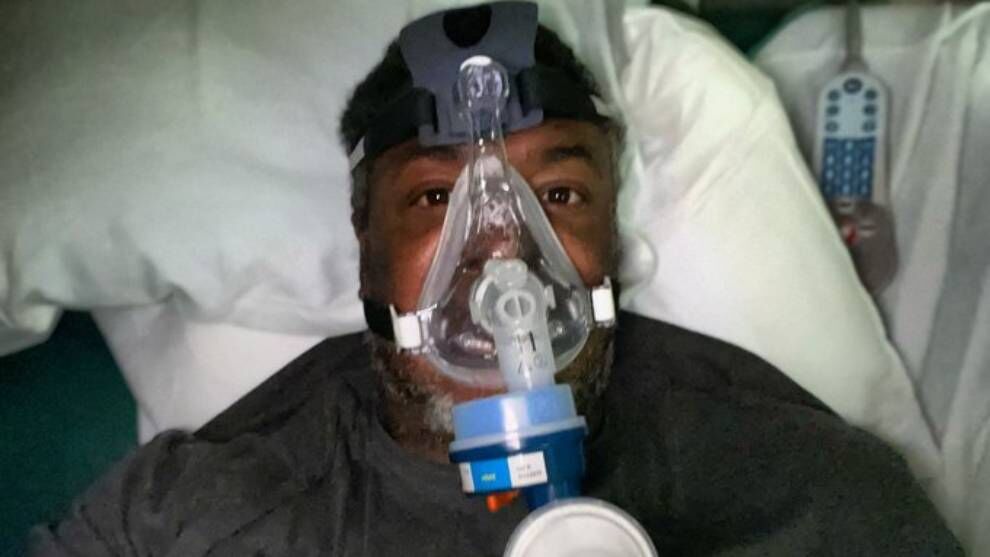 ANDhe world of the NBA is still in a state of 'shock' after the image published on social networks by Cedric Ceballos. In it you can see the forme

ANDhe world of the NBA is still in a state of ‘shock’ after the image published on social networks by Cedric Ceballos. In it you can see the former player of Suns, Lakers, Mavericks and Pistons intubated on a hospital gurney after being admitted for complications from the coronavirus.

Ceballos, who has been hospitalized for more than 10 days, accompanied the image with a message of despair: “On my 10th day in ICU, COVID-19 is officially kicking my ass. I ask all my family and my friends to Pray for me for my recovery. If I have done anything to you in the past, please allow me to publicly apologize. My fight is not over. Thanks”.

The 52-year-old former player and retired since 2011 was one of the most prolific scorers of the 1990s (he became an all star in 1995 with the Lakers) and go down in history for its famous mate with a blindfold that earned him crowning champion of the contest at the 1992 All Star.

The Compton, California-born forward spent 11 NBA seasons in which he won almost 20 million dollars and in which he averaged 14.3 points, 5.3 rebounds and 1.2 assists.

Tags: basketball nba
NBA: LeBron James stays at zero: he does not receive a single vote from NBA officials to be the MVP of the season
NBA: The Hall of Fame opens the door to more myths: Pierce, Bosh, Webber, Kukoc …
Worst teams in NBA history with luxury tax paid
NBA 396