NBA: The great team of the Antetokounmpo brothers for the NBA All Star 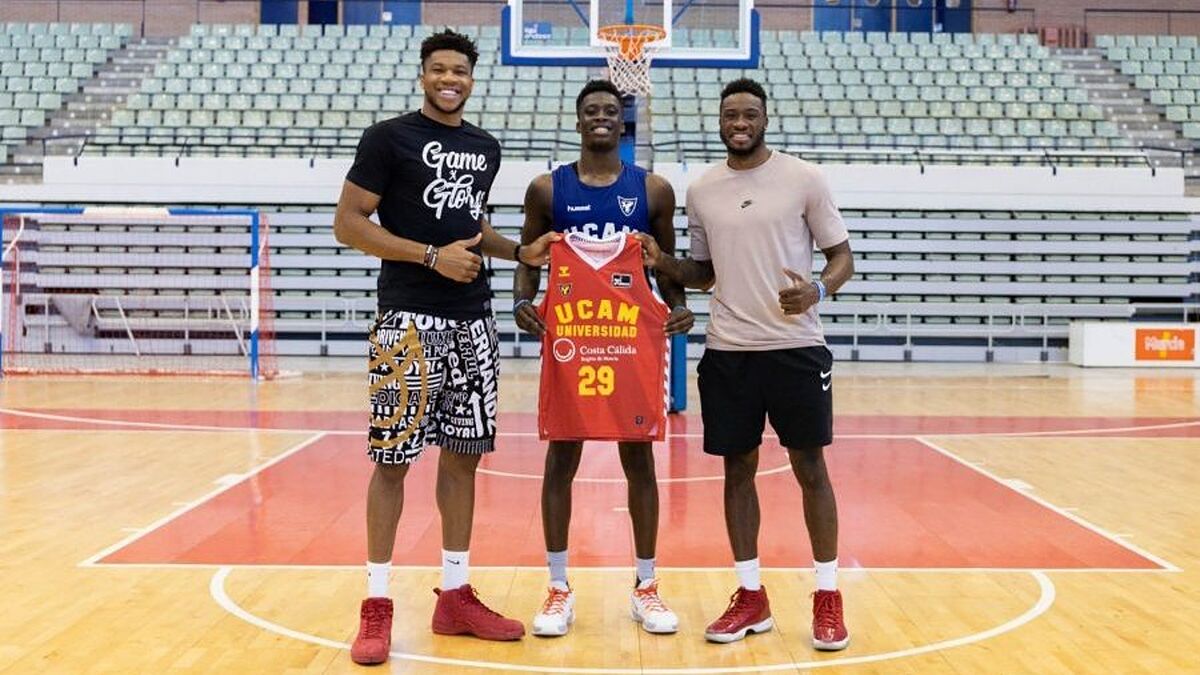 ANDhe NBA Skills Challengethe competition between teams of ‘three by three’ players that will be one of the attractions of the next Cleveland All Star (February 18 to 20) could count among their participants with a striking team, that of three of the Antetokounmpo brotherswho are weighing the possibility of participating, according to Shams Charanis, from The Athletic.

Giannis Antetokounmpoone of the great stars of the NBA and current MVP of the Finals with the milwaukee buckswill be in talks with two of his brothers, Thanassishis teammate in the Bucks, and Alexformerly of UCAM Murcia now enrolled in the G League Raptors 905seriously considering the possibility of participating in the Skills Challenge together in the NBA All-Star.

The mere presence of Giannis Antetokounmpo It would already be an important claim for a renewed tournament that hopes to finally have the attention and popular recognition which he has never enjoyed in previous editions. See the three brothers in action without a doubt it will add a lot of morbidity to this exhibition competition. It will be necessary to see if in the end they take the definitive step and, if so, see what three rivals they would have in front. The NBA, of course, will be delighted if it can count on the Greek brothers.

Tags: basketball nba, Giannis Antetokounmpo
NBA: Montrezl Harrell is caught with a kilo of marijuana and could be jailed for five years
NBA: DeRozan Makes Flying Bulls Leaders
NBA: 30 years of the best game in basketball history that pitted the Dream Team against each other in training
NBA 3194