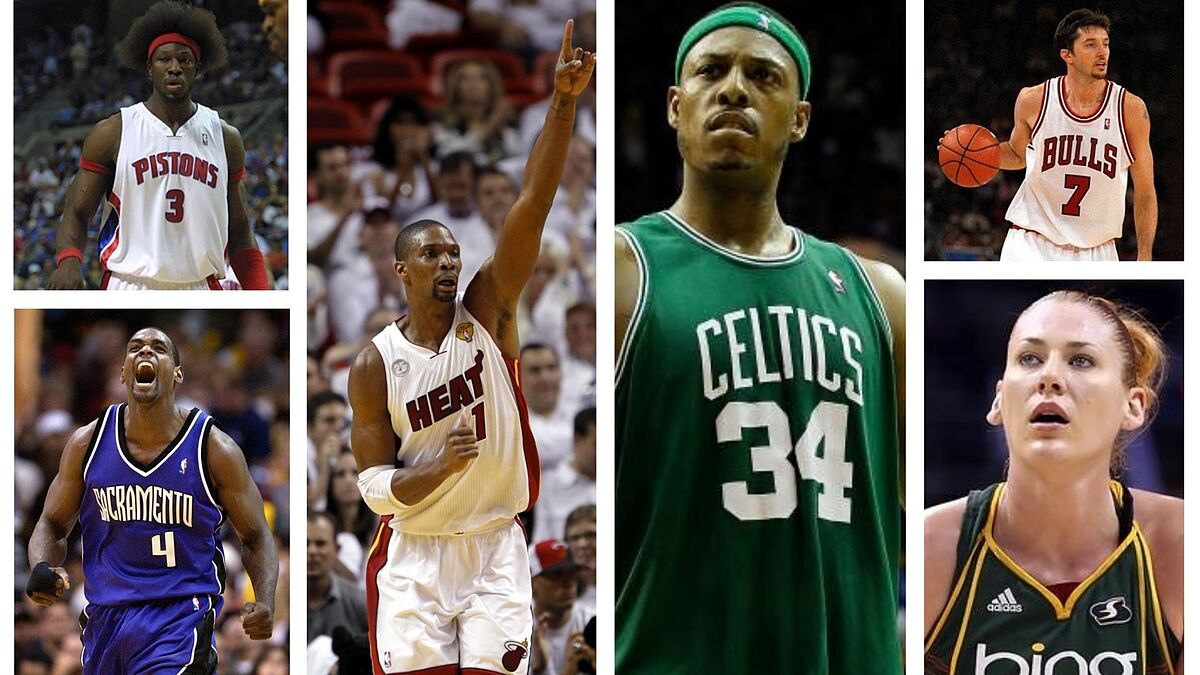 DDue to COVID, the Hall of Fame of basketball open the doors twice in this 2021. In May the entrance ceremony of the class of 2020 was held, postponed by the pandemic. Its most prominent members were the late Kobe Bryant, Tim Duncan and Kevin Garnett. This Saturday the 16 new ones chosen from this course will enter.

The payroll includes as big names Paul pierce, myth of the Celtics, 16th highest scorer in the history of the NBA (26,397 points), 10 times All Star and champion of the ring with Boston in 2008, being also the MVP of those Finals. They will accompany you Chris Bosh, who played 11 times in the All-Star Game and won two titles with the Heat; the five times all star Chris webber; and Ben wallace, Best Defender of the NBA four times.

Among the international players, the chosen one is the Croatian Tony kukoc, one of the best Europeans of all time who, after dominating the Old Continent with the Jugoplastika (three European cups followed between 1989 and 1991) enrolled in the Bulls to win three rings next to Michael Jordan (from 1996 to 1998). He was also World Champion with the ancient Yugoslavia and the silver was hung on the Barcelona Olympic Games with the selection of Croatia, which fell before him Dream team original.

Also entering the Hall of Fame the former Australian player Lauren jackson, winner of two titles of the WNBA and numerous individual awards. The legendary Bill russell He already has a place as a player and now he will have it as a coach. Be the fifth to achieve it in the two categories after John Wooden, Lenny Wilkens, Bill Sharman and Tommy Heinsohn. He was the first black manager in NBA history and won two rings with the Celtics.

The list of 16 will be completed with Rick Adelman and Cotton Fitzsimmons, former NBA coaches; Jay wright, a technician who won twice the NCAA; Yolanda griffitha seven-time WNBA All Star; Bob dandridge, NBA champion with the Bucks from 1971; the veteran Pearl moore; Clarence jenkins, one of the first African American pioneers; Val ackerman, former WNBA commissioner; and Howard Garfinkel.