NBA: The harshest and cruelest criticism in the NBA: “Kevin Durant is Mr. Miserable and an abject failure” 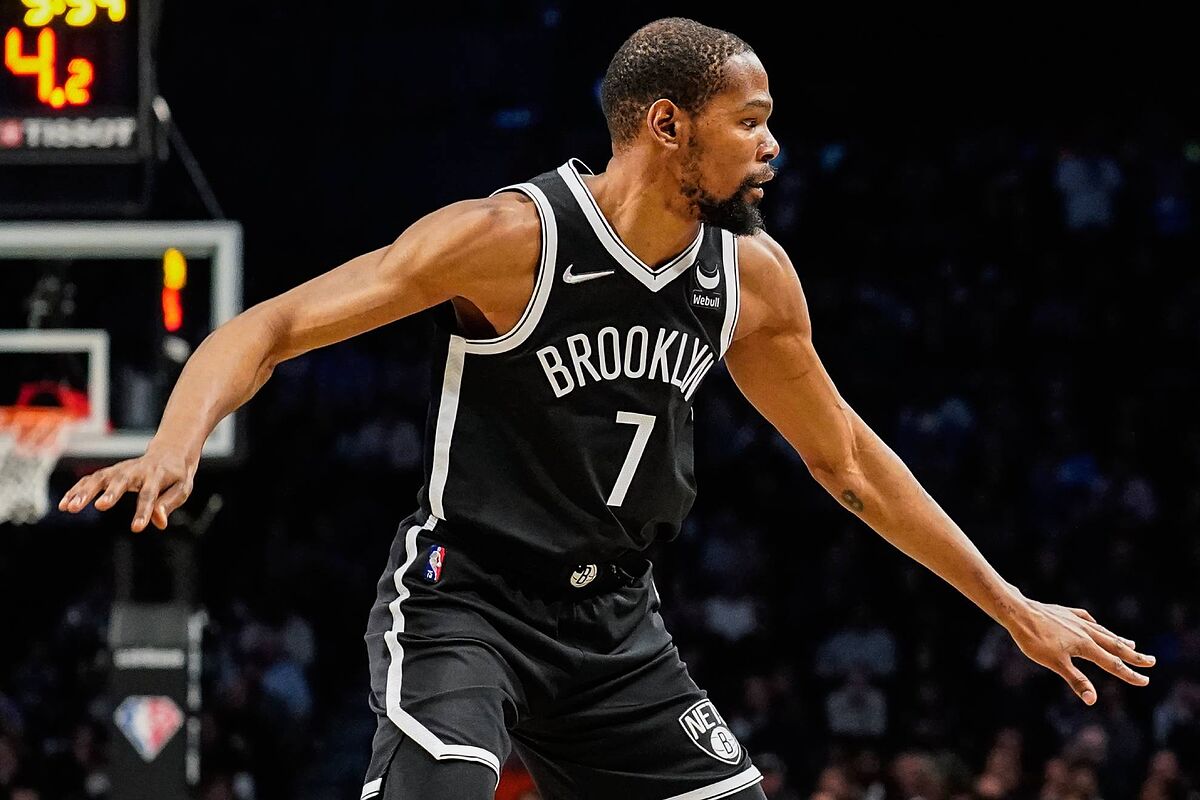 charles barkleylegendary former NBA player who is currently a successful commentator, dedicated a harsh and cruel criticism to Kevin Durant for his

charles barkleylegendary former NBA player who is currently a successful commentator, dedicated a harsh and cruel criticism to Kevin Durant for his entire career and for his last decisions.

“He gets angry when we tell him that he took advantage of the Warriors to win his first NBA championship rings (2017 and 2018), but if you look back and analyze his career, as the best player and leader, it has been an abject failure. I mean every time he’s gone as the guy who has to be the leader and the best player, he hasn’t been successful,” Barkley said of Durant in ‘Arizona Sports 98.7 FM’.

But Barkley wasn’t content with this harsh criticism, and he had much harsher words against the current Brooklyn Nets player.

He just seems like a miserable person to me. I call Kevin Durant ‘Mr. Miserable’, never be happy

“He just strikes me as a miserable person. I call Kevin Durant ‘Mr. Miserable, ‘never to be happy,’ Barkley said without mincing words, recalling Durant’s eight years with the Thunder, his time with the Golden State Warriors and his experience with the Nets … whom he blackmailed this summer. (“Either they fire Sean Marks (general manager) and Steve Nash (coach) or I leave”).

“Everyone giving him everything on a silver platter. Durant was the man in Oklahoma City, they loved him, he owned the whole state, then he fired them and went to the Warriors, won back-to-back championships and he’s still not happy. to Brooklyn, they give him everything he wants and he’s still miserable,” argued ‘Sir Charles’.

Where does the enmity between Barkley and Durant come from?

The feud between these two NBA stars began when Charles Barkley said that Kevin Durant won a Warriors ring without being the driver of the Golden State bus: “I don’t want to talk bad about the guy, but all these bus passengers mean nothing for me. If you’re not driving the bus, don’t go around talking about being a champion.”

Durant didn’t hesitate to reply to Barkley’s comment on the bus: “Bus residents, bus drivers. What? What does that mean? That’s a bunch of shit you just made up,” retorted Kevin Durant.

Tags: Brooklyn nets, Kevin Durant, basketball nba
NBA: Ben Simmons, the most controversial NBA star: out of the Sixers pia, training with the phone in his pocket …
NBA: Nets regain optimism with Kyrie Irving and hope he plays soon
NBA: Nikola Jokic, a pvot that has not been seen in the NBA since Wilt Chamberlain
NBA 3441